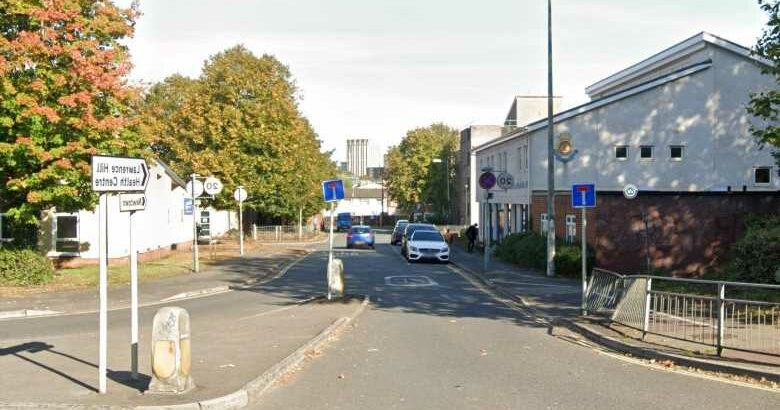 A TEEN has been killed after suffering "significant injuries" in a street brawl as a man is held over his death.

Cops found the victim "dead at the scene" after being called out about the fight in Bristol. 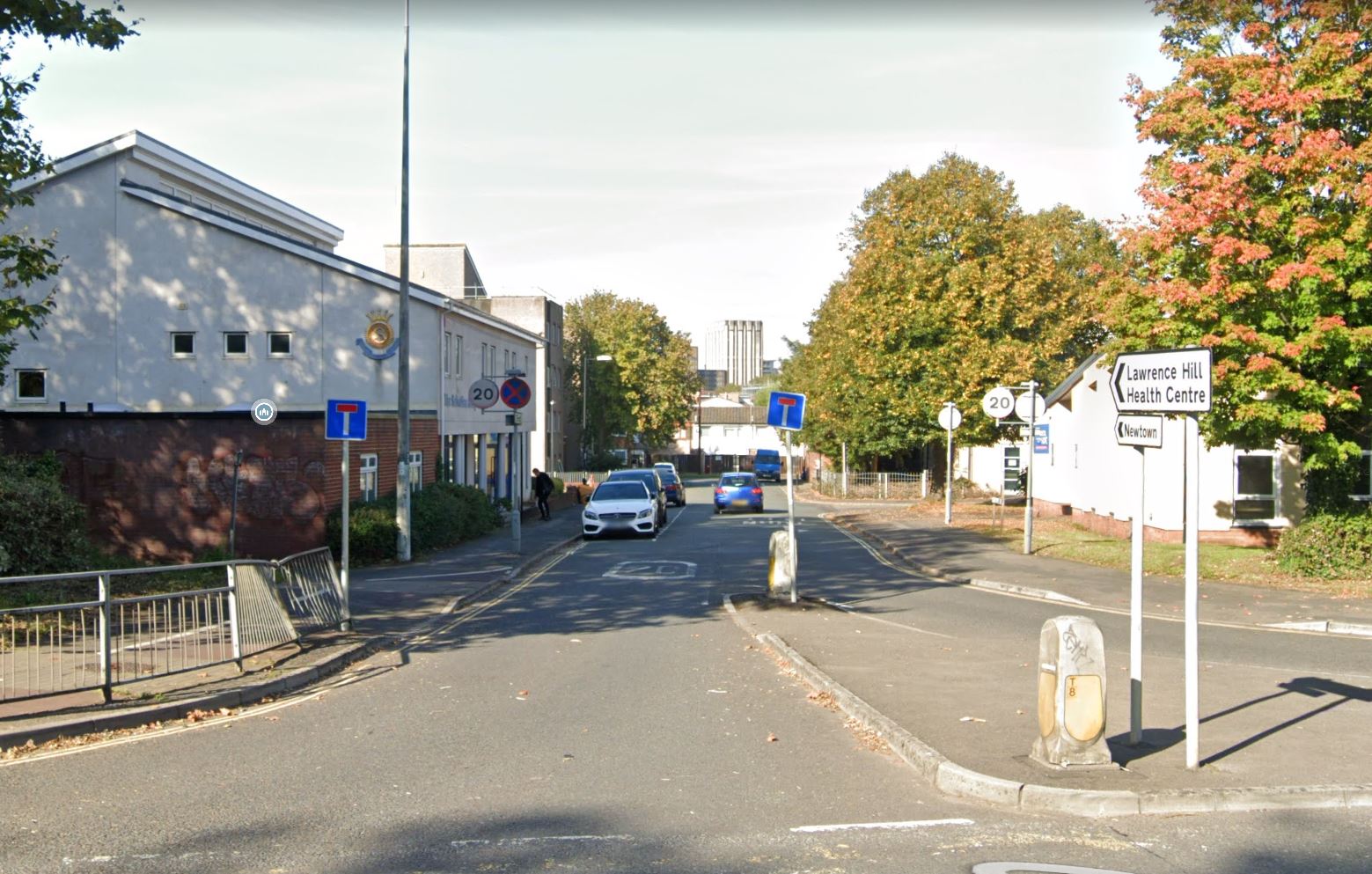 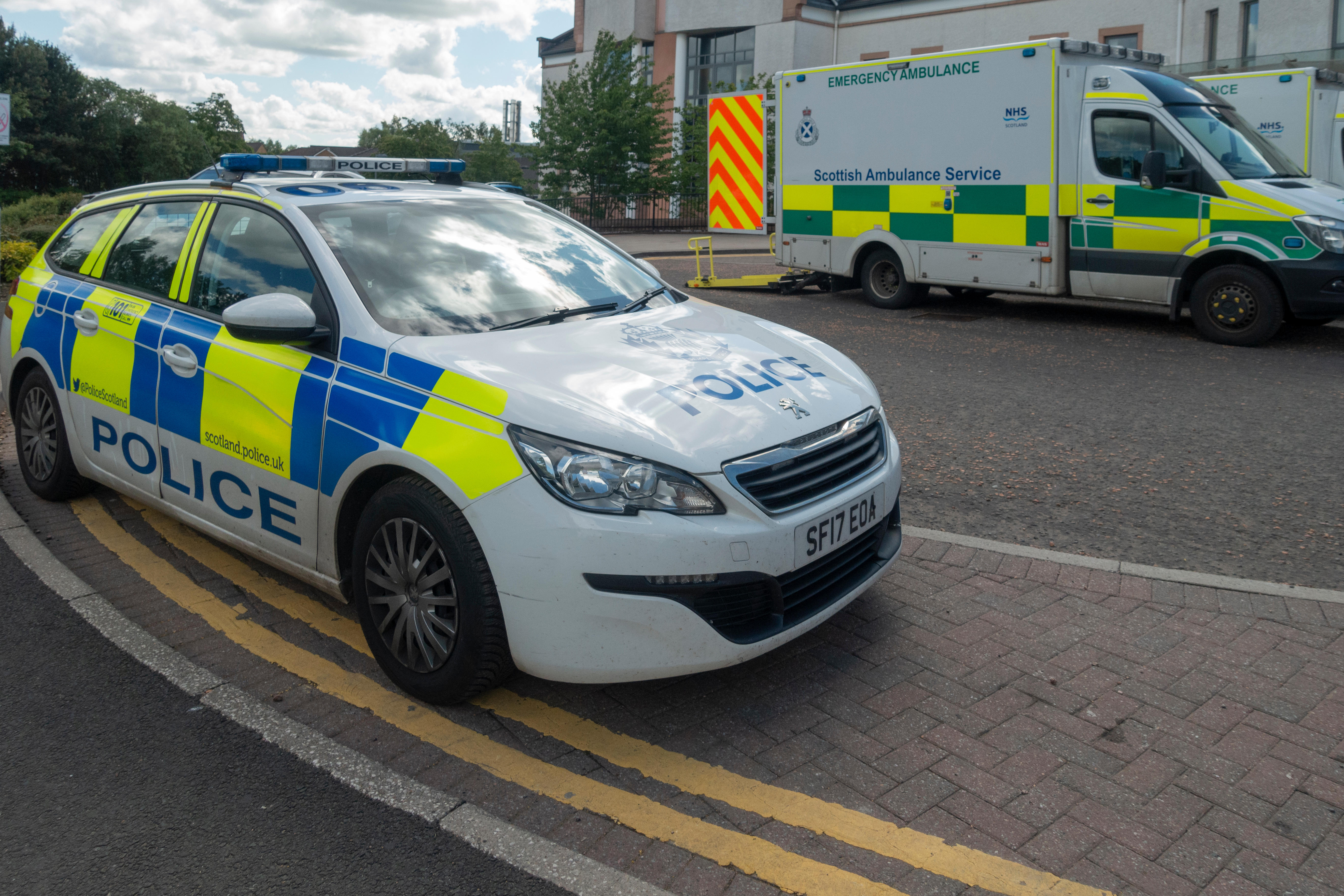 Avon and Somerset Police have blocked off roads and confirmed the death is being investigated as a murder.

A man has been arrested on suspicion of murder and remains in police custody, according to BristolLive.

A spokesman said: "A young man believed to be in his late teens was found with significant injuries.

"Sadly he couldn't be saved and died at the scene.

"While his identity is not yet formally confirmed, his immediate family are aware and our hearts go out to them in their loss."

Cops confirmed a cordon was in place around Lawrence Hill to "enable officers to carry out investigations at the scene".

A witness who was walking home at the time said they saw three teens "scrapping" in the road.

At first it looked like "play fighting", they said, until one of the boys fell to the floor.

They said: "The two other boys then ran off – before one of them also fell to the ground.

"When I realised it was a real street fight I got really scared."

The fight took place at Hayes Close in Lawrence Hill just before 18.30 on Thursday evening, according to a witness who spoke to BBC Bristol.

Police are appealing for anyone with information to call 101 quoting reference 885 of October 14.