AN abused student who fathered his "predator" teacher’s child is suing her and his former school for "rape abuse."

Laura Cross, 38, got pregnant by the pupil after grooming him since he was 12, court papers say. 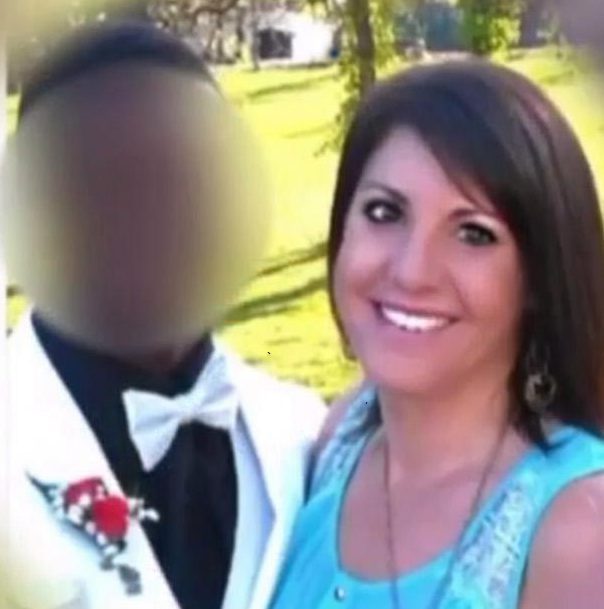 The pair started having sex when he was 15 and she coaxed his mum to let him live with her so she could “mentor” him.

Cross had his baby when he was 17 and was jailed for three years for sexual assault in Akron, Ohio.

The former student, now 21, is suing her, two school districts and staff for failing to stop the abuse.

Court documents say the “wanton and reckless conduct” of administrators failed to prevent Cross “from sexually abusing, assaulting, and raping” the teen.

School bosses and other workers knew about the abuse from the “obvious signs” and from the student’s father repeatedly telling them, the lawsuit alleges.

It is alleged that despite knowing of the grooming and rapes, staff did nothing to stop it.

ABUSED BY HIS TEACHER

The abuse was “well-known within these school systems and ignored”, the suit alleges.

Cross reportedly began the abuse when the lad was in sixth grade in 2009 until he graduated from Tallmadge High School in 2016, according to the documents.

She stared grooming him when he was 12 as his music teacher and then as his English teacher, the legal papers add.

Cross was jailed for three years last June after being convicted of three sexual battery charges.

The 38-year-old, who has since been released from prison,  also lost her teaching licence. 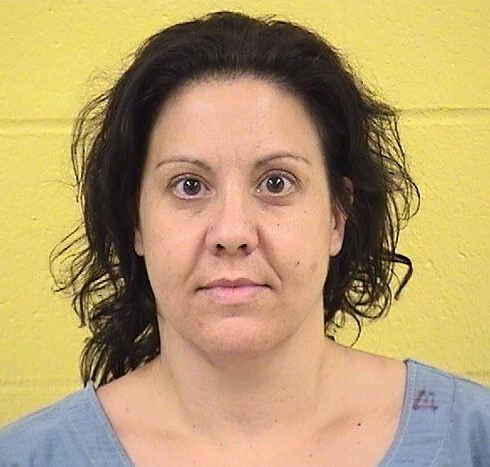 She had resigned from Buchtel High School, Akron, in January 2015 before giving birth in December.

The baby was put up for adoption and Cross denied ever having an affair.

Police were unable to arrest her due to a lack of evidence, they said.

But in August 2017 the boy's father handed them a videotape of him talking about their relationship and the baby.

The victim, who also went to Buchtel High School, says in his suit that Cross showed him “special and inappropriate attention,” like bringing him food from outside restaurants.

She is also said to have taken him swimming, bowling and to the Pro Football Hall of Fame and bought him expensive gifts such as Nike shoes.

He would also spend the night at her house, with the two arriving at school together in the morning and leaving together most afternoons, the court files say.

They claim the pupil’s mum, dad and aunt suspected the relationship between the teacher and the boy may have been sexual.

The father went to Buchtel High to report his suspicions that Cross was sexually abusing his son.  But nothing was done, the suit alleges.

In August 2013, the student was enrolled at Tallmadge High after moving into Cross’ home nearby.

And “it was well-known in the school community” the two were having sex during the 2013-14 school year, the suit claims.

In the summer of 2015, the lad’s mum reportedly found Twitter messages on his account from Cross that were “so horrific” she called Akron police.

The boy then went to live with his dad in Alabama.

But the suit alleges Cross “applied predatorial forms of manipulation, sabotage, and abuse” to make him return to live with her in Tallmadge.

The suit claims the young man has “suffered severe and permanent physical, psychological and emotional damage as a result of these failures.” 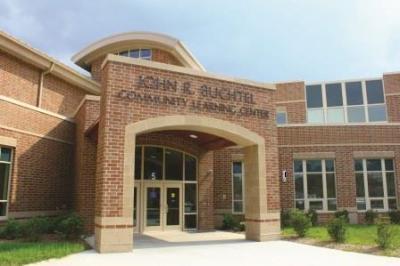 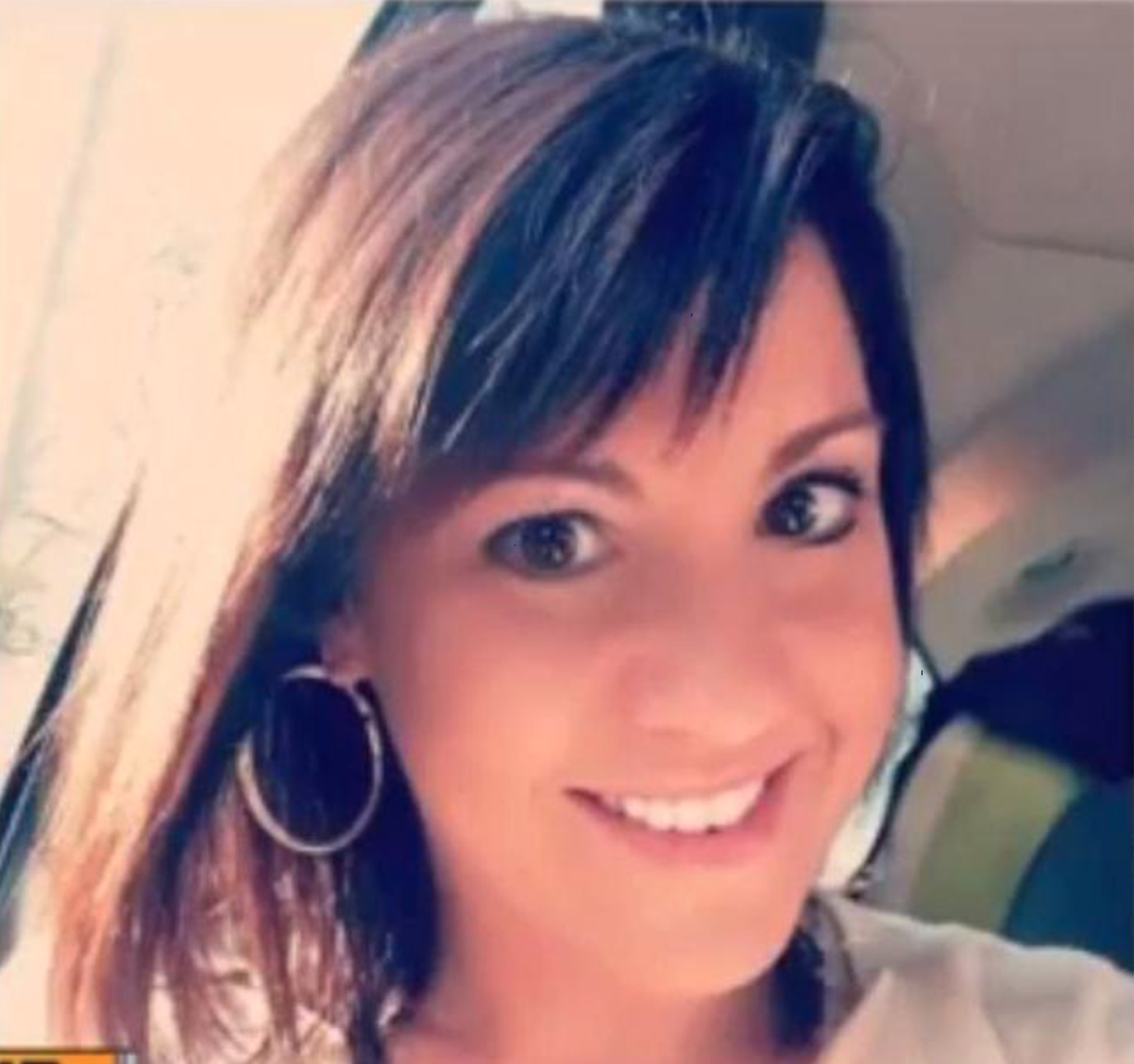