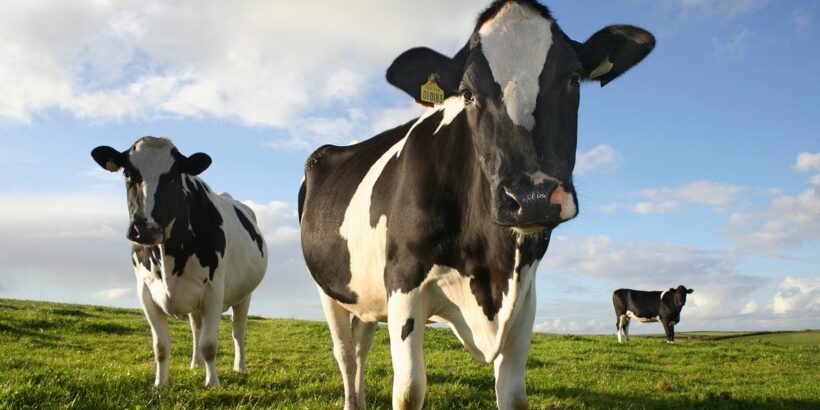 A nature reserve covered in syringes has raised fears that the "neglected" green space has caused a rise in anti-social behaviour in the area – including the punching of cows.

Unpaid volunteers currently patrol Blow's Downs, a Site of Special Scientific Interest owned by the Wildlife Trust, in Dunstable to try and deter the incessive bad behaviour but it seems to be a losing battle.

Kerrin Connett, 43, a volunteer warden, told Bedfordshire Live of the time he was verbally abused by a group of teenagers for stopping them punching cows in the face.

"Last year I was walking my dog and heard a lot of commotion and saw a group of five boys and three girls," he said.

"The boys taking turns going into the cow paddocks while humming the Rocky theme tune and punching the cows on the nose.

"I shouted at them to leave and ran towards them with my dog on the lead, they shouted a lot of abuse at me before running off."

Kerrin and his colleague, Julia, who usually do the patrols together, say they regularly find weapons and other dangerous items.

Blow's Downs nature reserve was once reportedly loved greatly by the local community, but Kerrin says the green space has been left to "fester" for a number of years.

He said: "As it's being neglected not many people are coming to the Downs anymore. It used to be so busy at 3pm, now you're lucky if you see anyone up there at all because they're all going to other reserves.

"All the paths which we used to use to avoid the cycle paths and busway are so overgrown that you can't walk down them."

Kerrin recently retired from his position at the Wildlife Trust after publicly criticising them for the state of Blow's Downs.

A spokesperson for the Wildlife Trust said: "Regarding Blow's Downs, due to 18 months of pandemic and lack of work parties on nature reserves, many reserves have become more overgrown than normal due to not having regular volunteer work parties.

"In Bedfordshire our long serving reserves officer covering the Chilterns Chalk reserves left the Trust and there was a short gap until her replacement was in post: a programme of works and work parties is now planned for this autumn.

"Vandalism and anti-social behaviour at any reserve is of huge concern – at Blow's Downs gates have twice been broken – on the first occasion our reserves officer attended and fixed the gates that day; on the second occasion, a Sunday, both police and grazier attended, as was the appropriate action out of hours."