Joannah Houghton, 47, was turned down for Avastin but would have got it if she lived half a mile down the road in England. 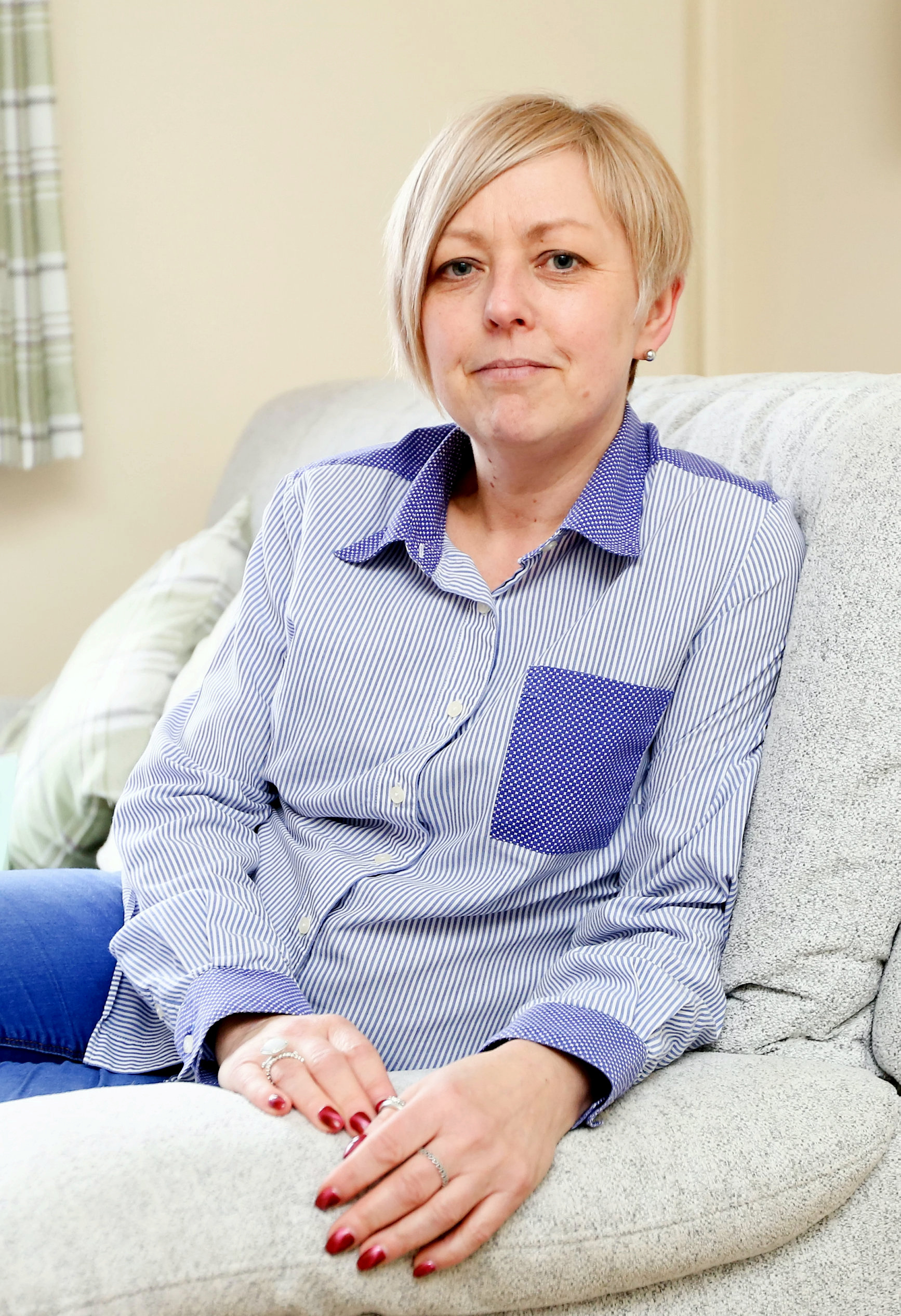 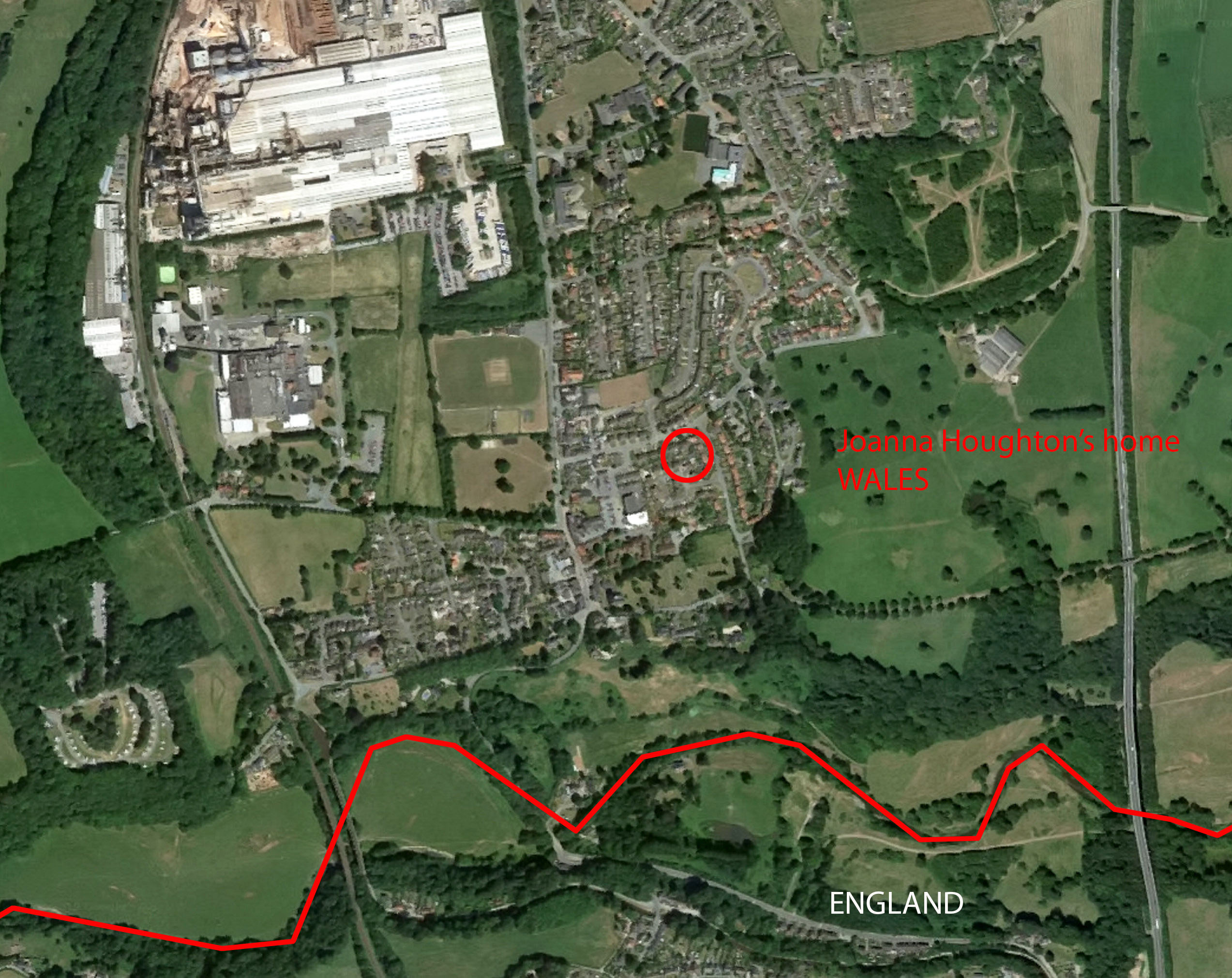 The mum of two, of Chirk, North Wales, who worked as a newborn baby screener at Wrexham Maelor Hospital, fumed: “I feel upset, extremely angry and let down by the Welsh health authorities especially when I have dedicated 22 years of my life as a healthcare professional.

“It comes down to a postcode lottery which is just not right.”

Joannah, who lives with partner Tim, 42, and their children Ryan, 19, and Emily, 22, said the disease has now spread to her lymph nodes and lungs.

She was told if she moves house over the border she would be eligible but she can’t afford to after she was forced to quit her job due to her illness.

She has already undergone 25 radiotherapy treatments and five chemotherapies, which she has to travel 40 miles over the border for at Clatterbridge Hospital, in Wirral, Merseyside.

Joannah added: “I’m in limbo at the moment, the weeks are passing and I need this drug.”

She is now appealing the decision via a request form, which has already been rejected once.

The mum added: “I’m not just doing this for my life but I’m fighting for other patients in Wales who are too scared to speak out and who may suffer a similar fate in future.”

While women in England can access Avastin through the Cancer Drugs Fund and it is available on the NHS in Scotland, the Welsh Government’s All-Wales Medicines Strategy Group (AWMSG) has recommended against it being routinely used on the NHS.

A Welsh Government spokesman said: “The AWMSG examined the evidence for using Avastin to treat recurrent or advanced cervical cancer and recommended against its routine use.

“Where a treatment is not routinely available in the Welsh NHS, but a clinician thinks that his or her patient is likely to gain significant clinical benefit from the treatment, the clinician may make an Individual Patient Funding Request to the health board on the patient’s behalf.” 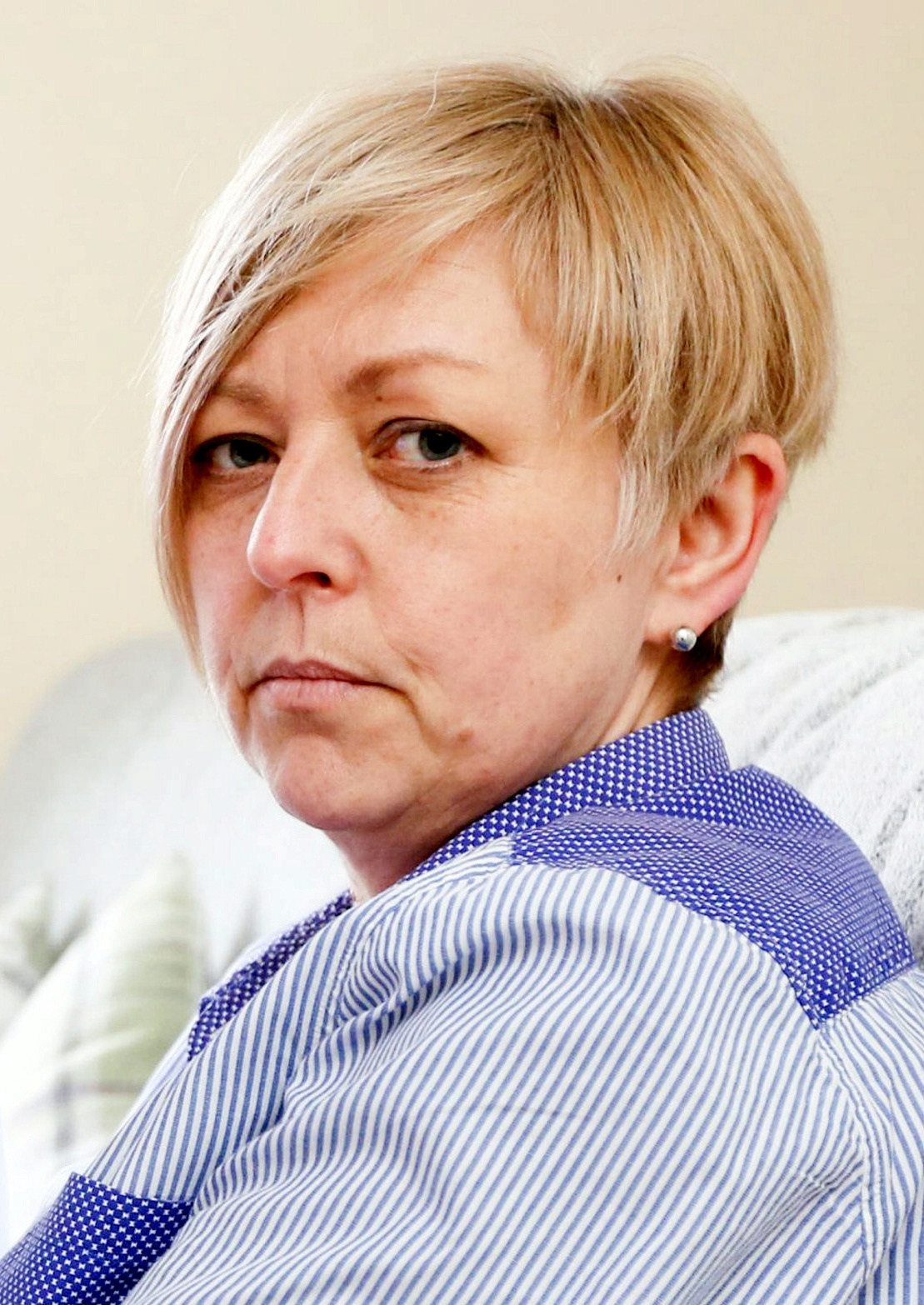 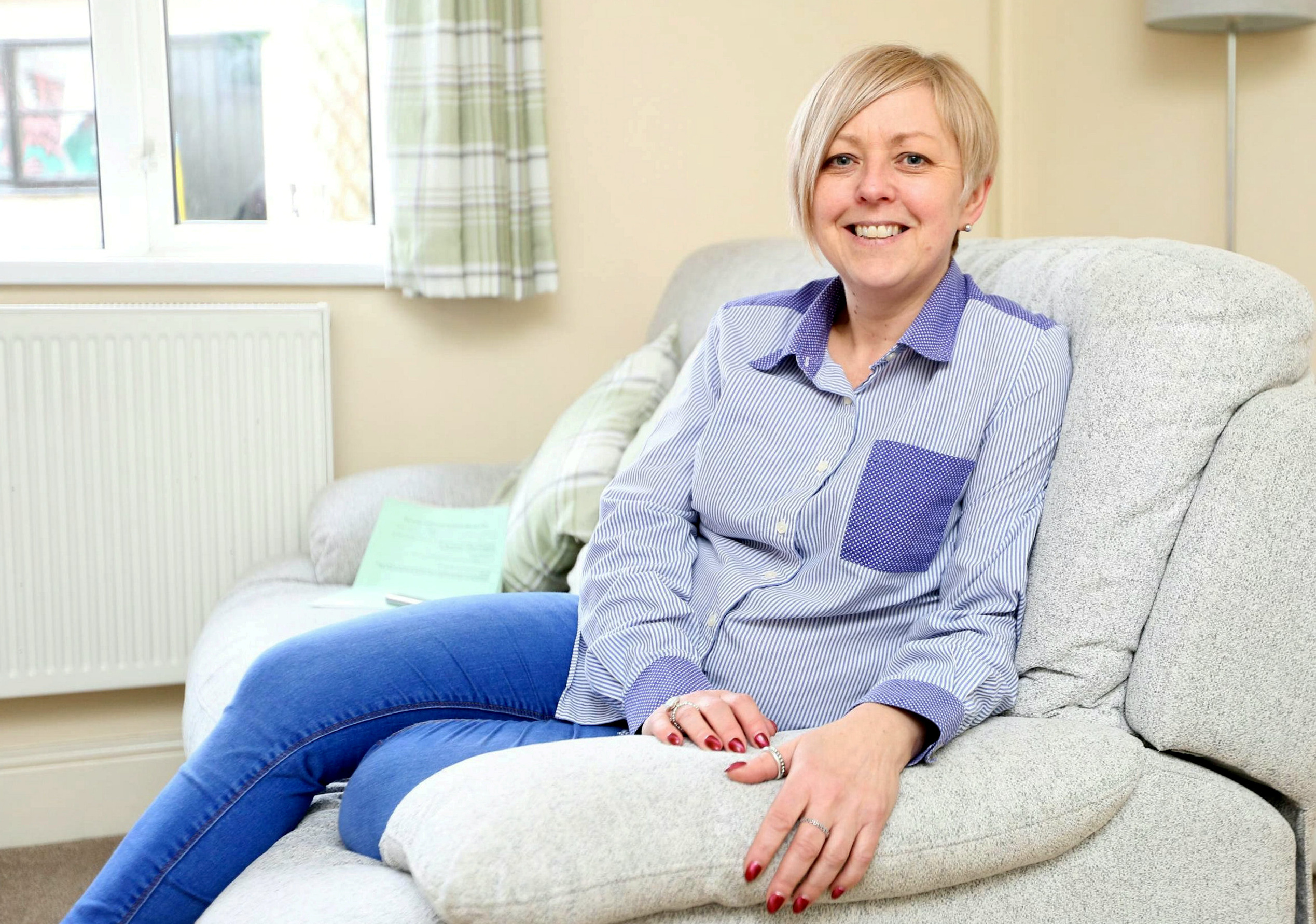