THIS is the terrifying moment hooded thugs burst into a home and stole a man's £40,000 watch.

The victim had been out for the night at a swanky London club when he was ambushed as he stepped inside. 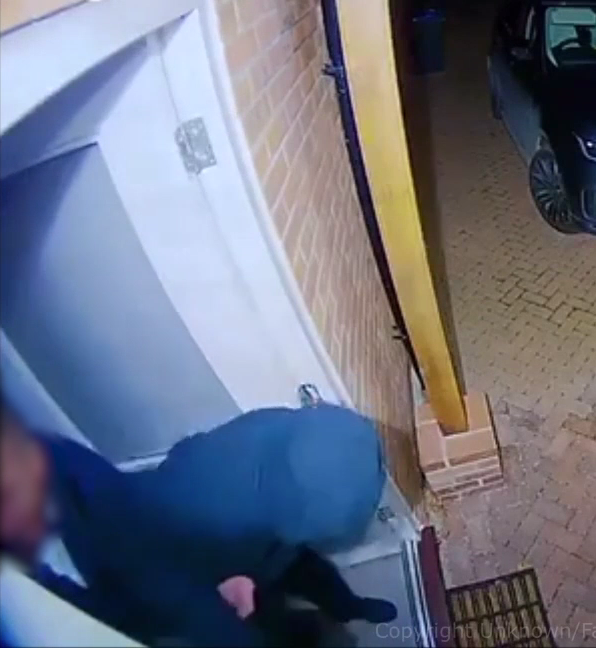 Shocking footage shows the robbers pouncing on him as the terrified victim screams: "What are you doing, what the f*** are you doing?"

They can be seen grappling with the man as they shove him into the house to carry out the violent robbery.

The victim is heard shouting for help and saying “Get out!”. One of the robbers can then be seen trying to grab the victim’s wrist.

They then both flee the scene into the night with his £40,000 watch.

It is understood the two hooded thugs had targeted the man before the attack during the early hours of November 8.

The victim appeared to have just got out of a taxi – with hazard warning lights seen flashing in the background.

The footage was posted on Facebook on November 11 with viewers left horrified.

Fiona Arnold added: “That is awful!” 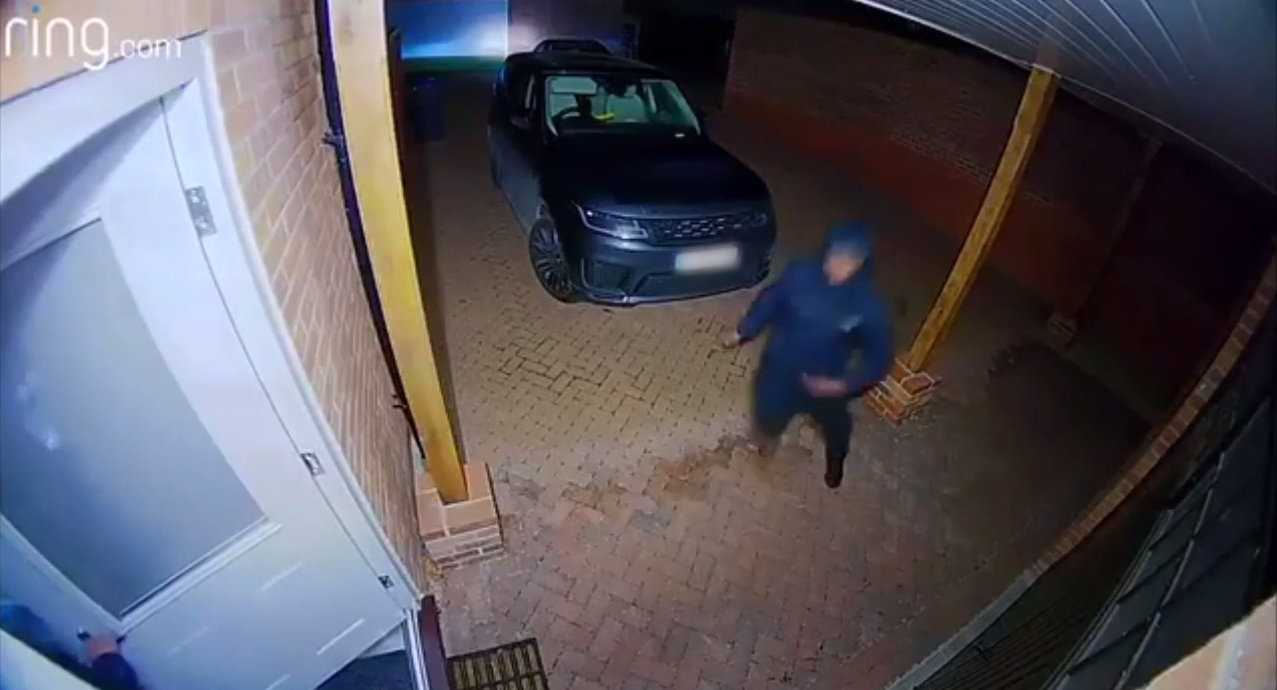 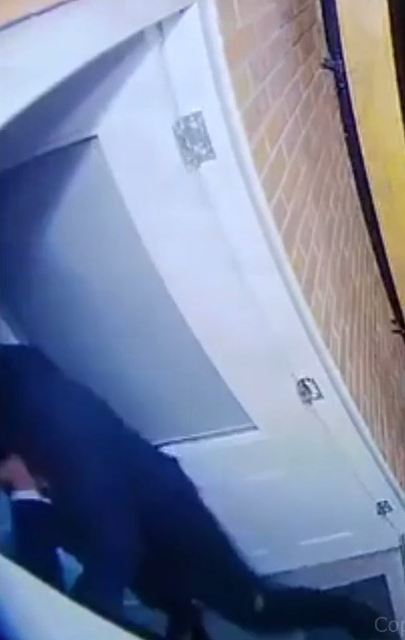