THIS is the terrifying moment a stranger grabs a woman and carries her away before raping her twice and nearly beating her to death.

Aaron Murphy, 21, was found hiding up a fire escape after he grabbed a 49-year-old woman and raped her twice before trying to kill her in Harrow, London in the early hours of May 21. 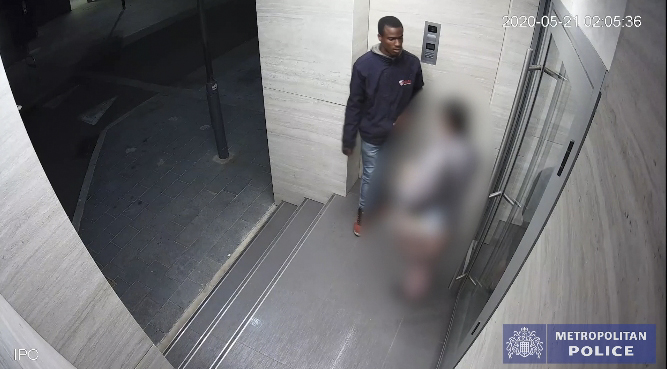 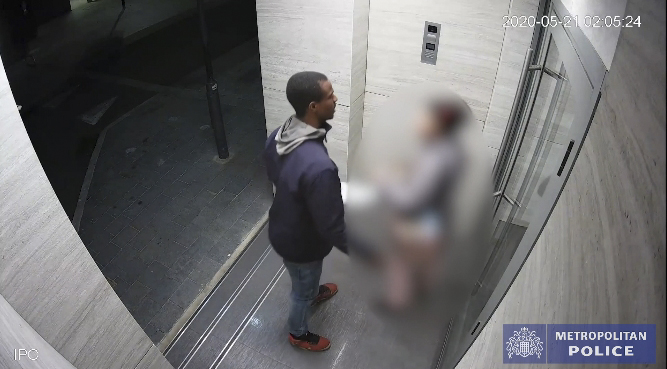 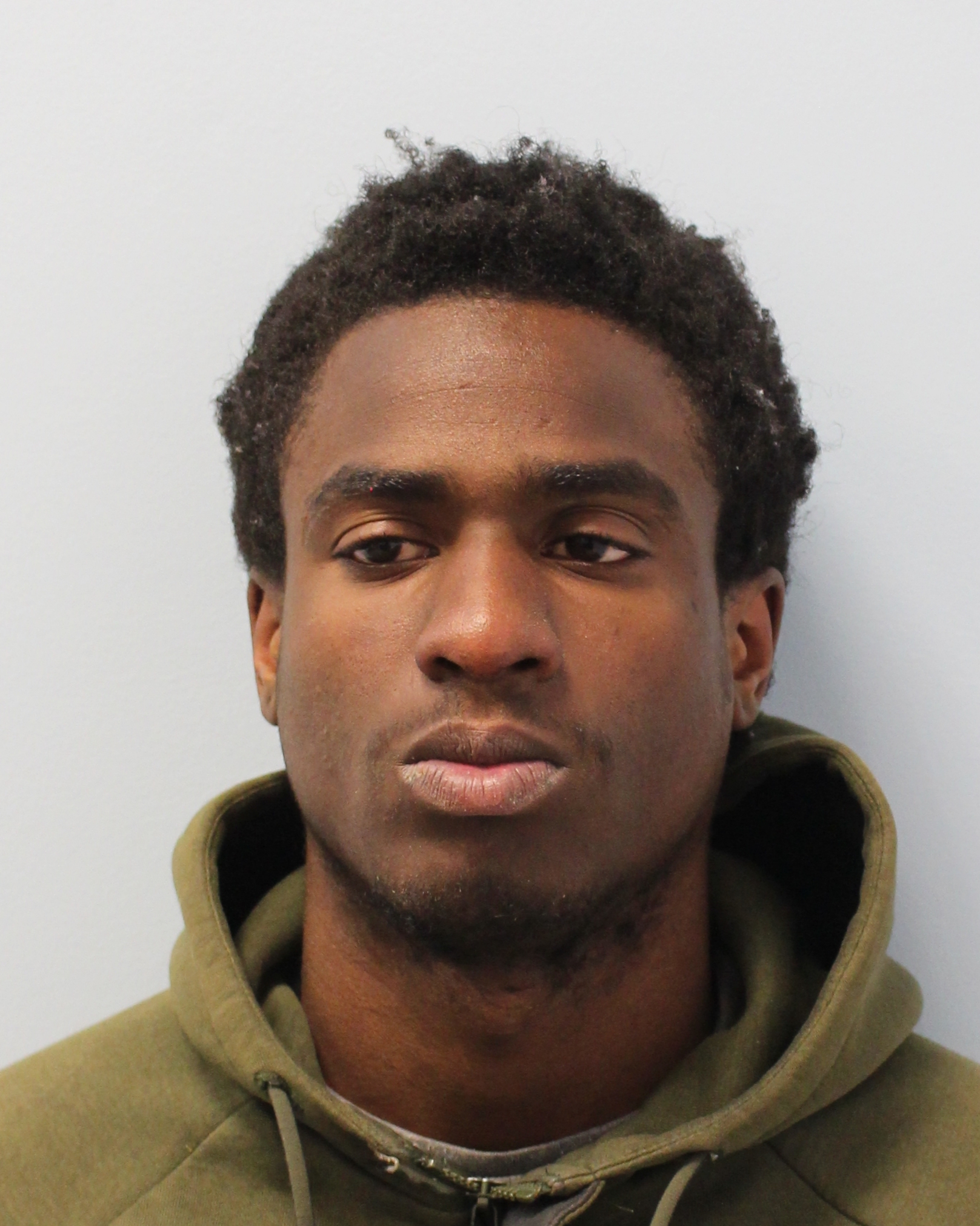 He carried her away in full view of a CCTV camera, taking her to a nearby underground car park.

At the time of the attack Murphy was on bail for the sexual assault of a 51-year-old woman. He also sexually assaulted a girl when he was 14.

Murphy, who was educated in Jamaica, was sentenced to life imprisonment at the Old Bailey yesterday.

Cops said they were called to reports of a disturbance at 2.54am on May 21.

A Met Police spokesperson said: During crime scene inquiries the next day, members of the public alerted officers at the scene to a man acting suspiciously.

"Officers conducted immediate searches for the suspect and found Murphy hiding up a fire escape on a nearby block of flats. He was arrested on suspicion of rape and taken into police custody."

Murphy admitted to cops that he had tried to kill the woman after raping her twice.

The sound of police sirens made him run away, he said. 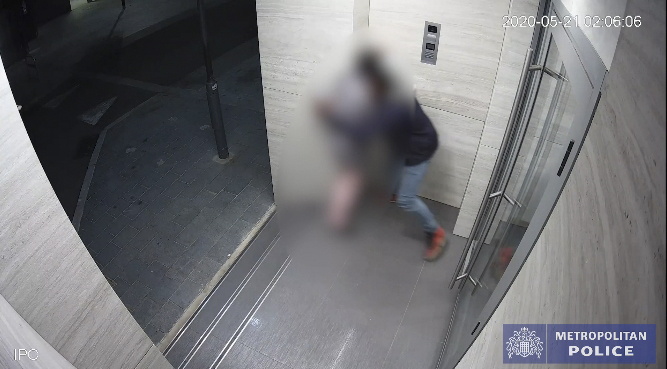 The woman suffered a broken cheek bone, two black eyes, bruising all over her face and neck, and scraped knees after being attacked by Murphy.

He was jailed for life with a minimum tariff of nine years. He will also be on the Sex Offenders' Register for life.

Detective Sergeant Michael Daly said Murphy was "clearly a very dangerousindividual and prison is the only place for him".

"When describing to officers his sick behaviour, he was callous and uncaring, unbothered by the devastation and ordeal he has just caused," he said.

"The judge recognised the dangerousness of Murphy by sentencing him to life imprisonment and commented that no other sentence would adequately protect the public."

Detective Sergeant Daly said the victim will live with the trauma "for the rest of her life".

"Despite this, she has been extremely brave throughout the investigation and I hope that knowing he is behind bars will give her some comfort," he said.

"[The victim] tried to fob you off. You then kissed her and grabbed her from behind in a bear hug as she tried to get into a block of flats," Judge Munro said.

"She said her husband was waiting for her. She gave you a cigarette. She was completely at your mercy.

"You then sent upon her hitting her savagely around her head, face and neck and grabbing her round the neck in an attempt to choke her." 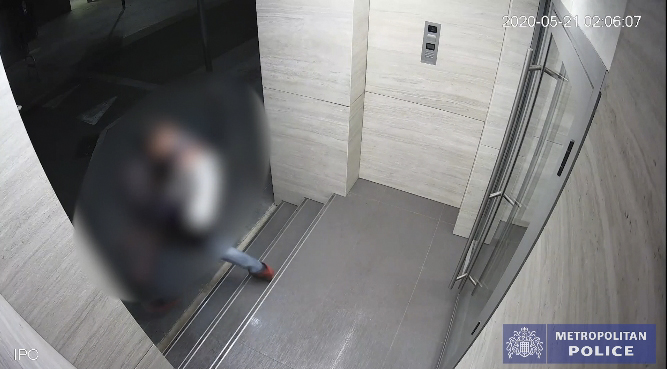