The unsettling images included a flock of birds waiting ominously and hordes of ants pouring out of an iron. 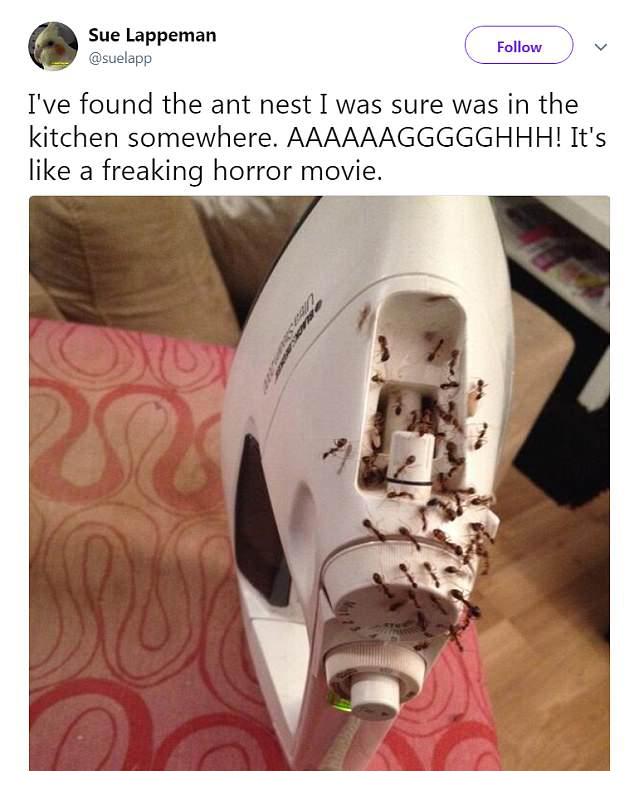 Other images show empty corridors, unexpected wood sculptures and bits of drying hair laid out in a creepy fashion.

One woman appears to be being targeted by a car with sheep masks in it – after claiming she has seen it a number of times.

Someone else shared an eerie picture of "trick or treat" scrawled on the floor in chalk.

Scenes similar to horror films left unsuspecting people glancing over their shoulders as they waited for something spooky to happen. 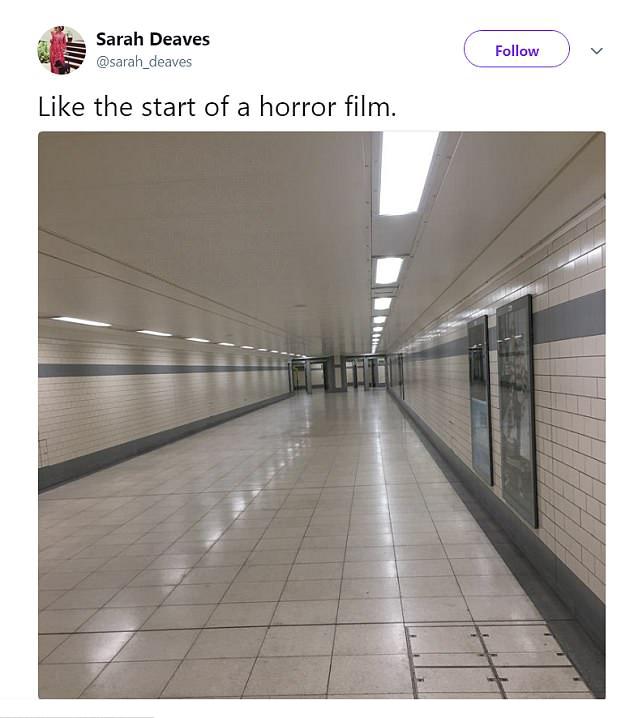 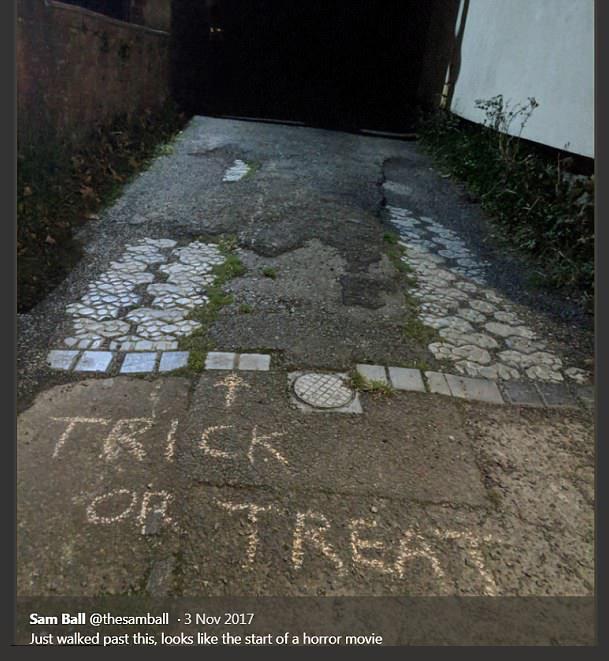 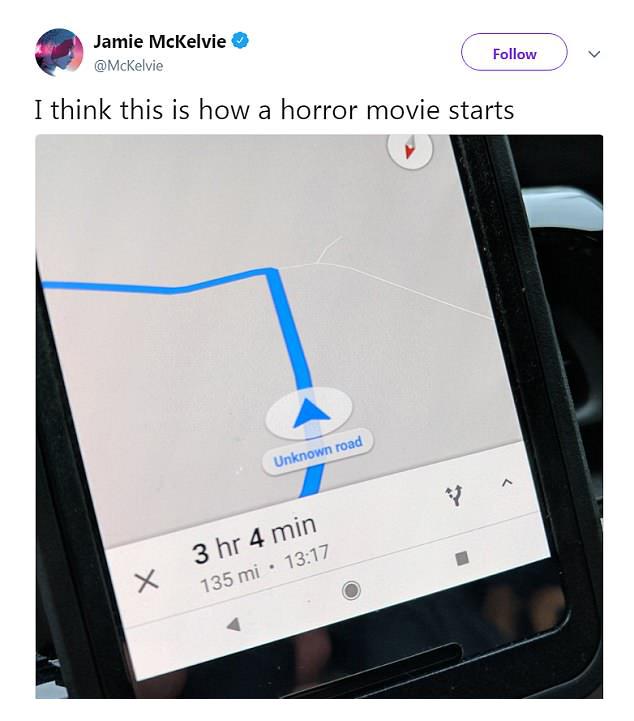 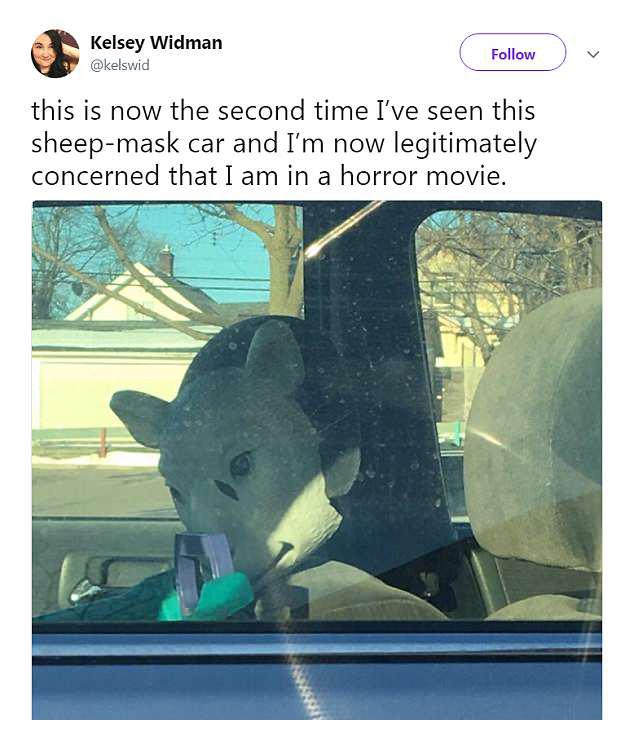 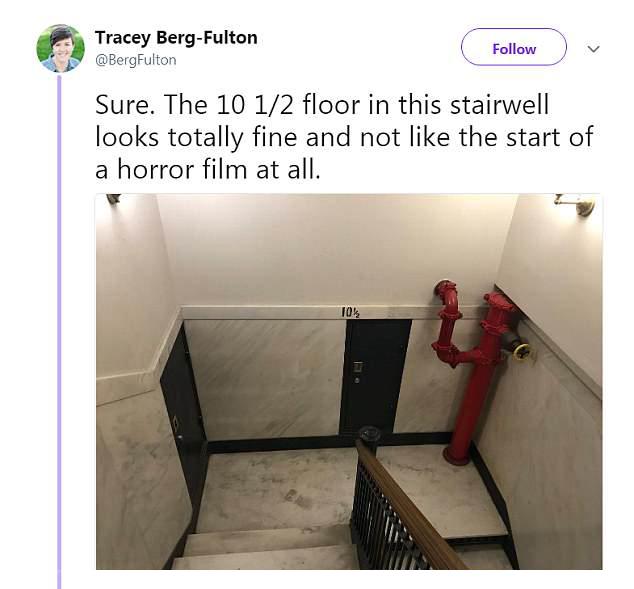 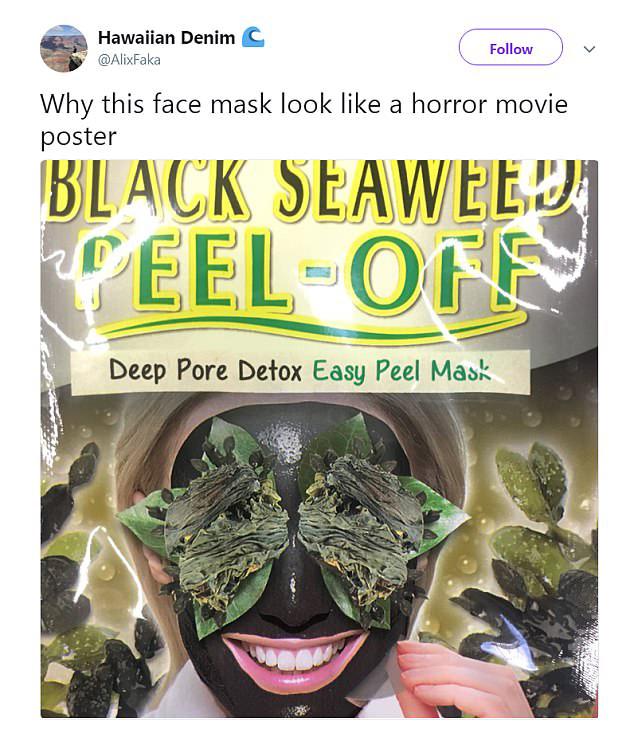 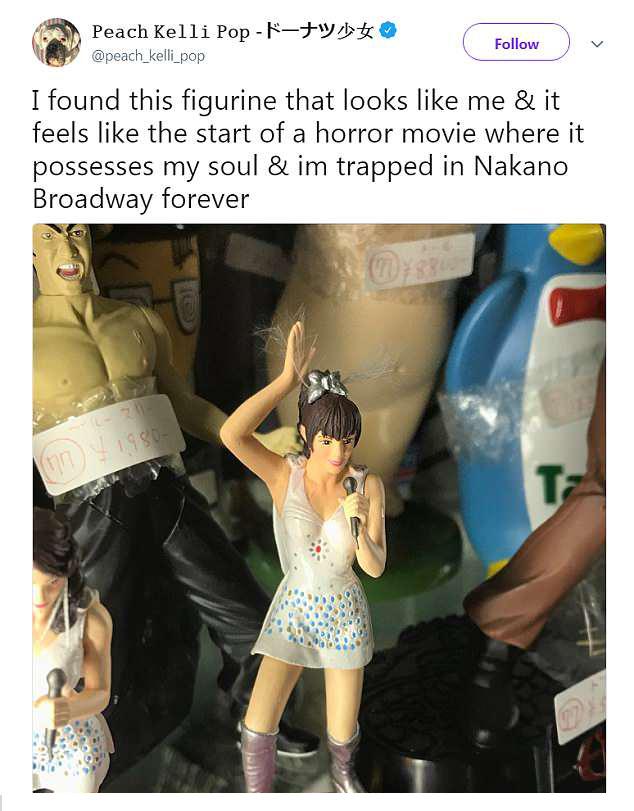 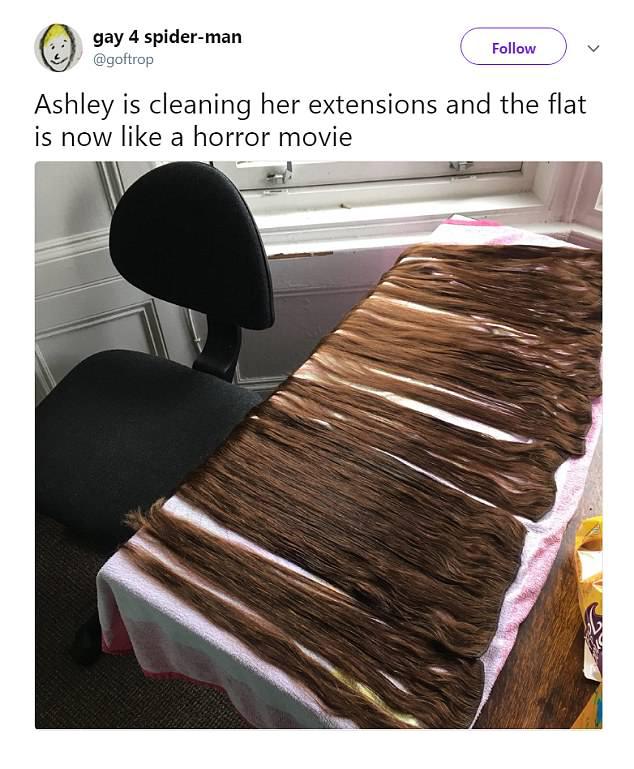 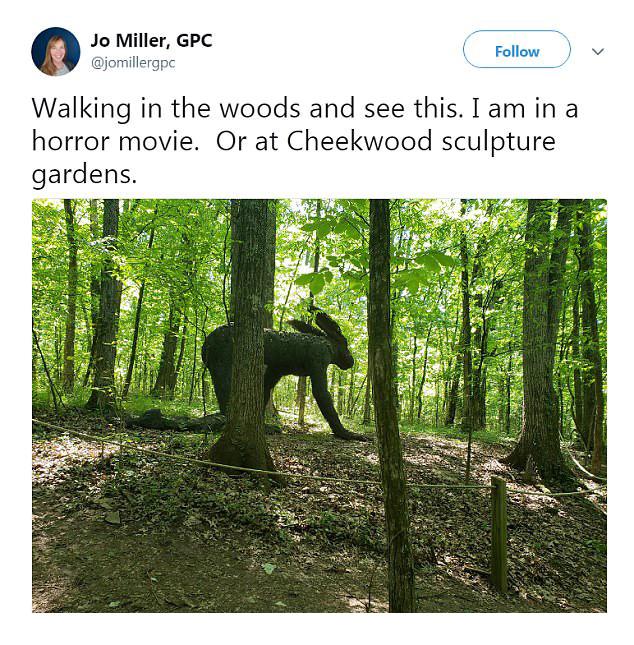 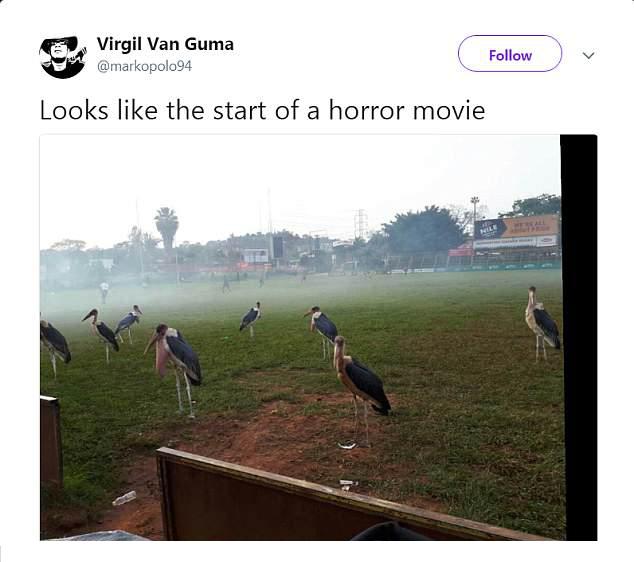 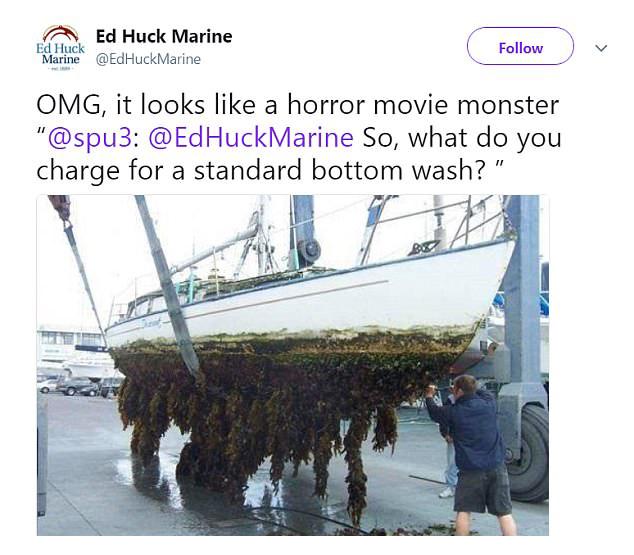 Last year we reported on some of creepiest pictures on the web right now, but be prepared for a sleepless nights after looking at these spine tingling snaps.

And an unknown group of women travelled to a remote estate in Scotland last summer to give their friend a raucous send-off… but it seems they had an unwanted guest tagging along for the rides.

Last month we told how a homeowner was left stunned upon discovering that an old ghost story about his house could be true.