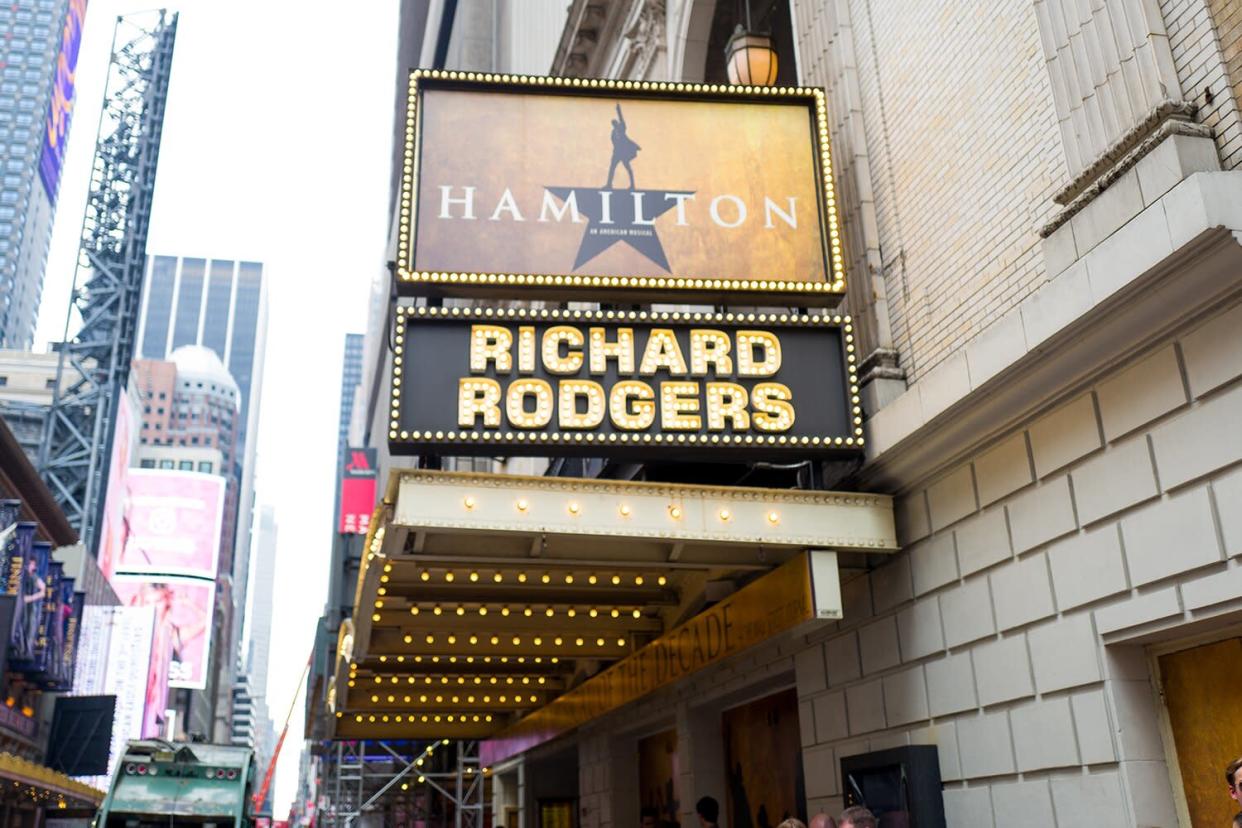 A Texas church is making amends after its controversial staging of Hamilton resulted in backlash from the team behind the hit musical.

“On behalf of The Door Christian Fellowship McAllen Church, I would like to personally apologize to the creator of Hamilton, Lin-Manuel Miranda, the producers of Hamilton, and the numerous others who contributed their intellectual property to Hamilton, for staging an unauthorized production of Hamilton that infringed on the rights and copyrights of many,” read a statement from the church’s pastor, Roman Gutierrez, posted on Instagram and on the church’s website.

According to clips shared online, the church, located in south Texas, edited language and added religious lines and a concluding sermon to the production. It staged two shows earlier this month before Hamilton reps issued a cease-and-desist letter for the unauthorized use of its intellectual property.

Gutierrez concluded his online apology by saying that the church will pay for damages and “will never stage the performance again and will destroy any and all video or sound recordings and images of the unauthorized performances or rehearsals, and request that all our members do the same.”

Shane Marshall Brown, a spokesperson for Hamilton, tells PEOPLE that the production will donate “all damages paid by The Door Christian Fellowship McAllen Church to the South Texas Equality Project (STEP). The South Texas Equality Project is a coalition of organizations that work to advocate for, celebrate, uplift, educate, and provide support to the LGBTQIA+ community of the Rio Grande Valley.”

The Tony-winning Broadway show — created by Miranda — has an official touring company that travels North America but does not grant amateur or professional licenses and did not grant one to The Door Church, Brown previously told PEOPLE.

Brown said they “were made aware of the unauthorized staging of Hamilton” after its first performance.

The Hamilton team told The Door they could “proceed” with the already-scheduled second show “on the conditions that it was not live-streamed or recorded; no photos or videos of the performance be posted; they not mount any further productions; this limited permission was without prejudice, and we reserved all rights and remedies; and we would be discussing this matter with the parties behind this unauthorized production within the coming days once all facts are properly vetted.” 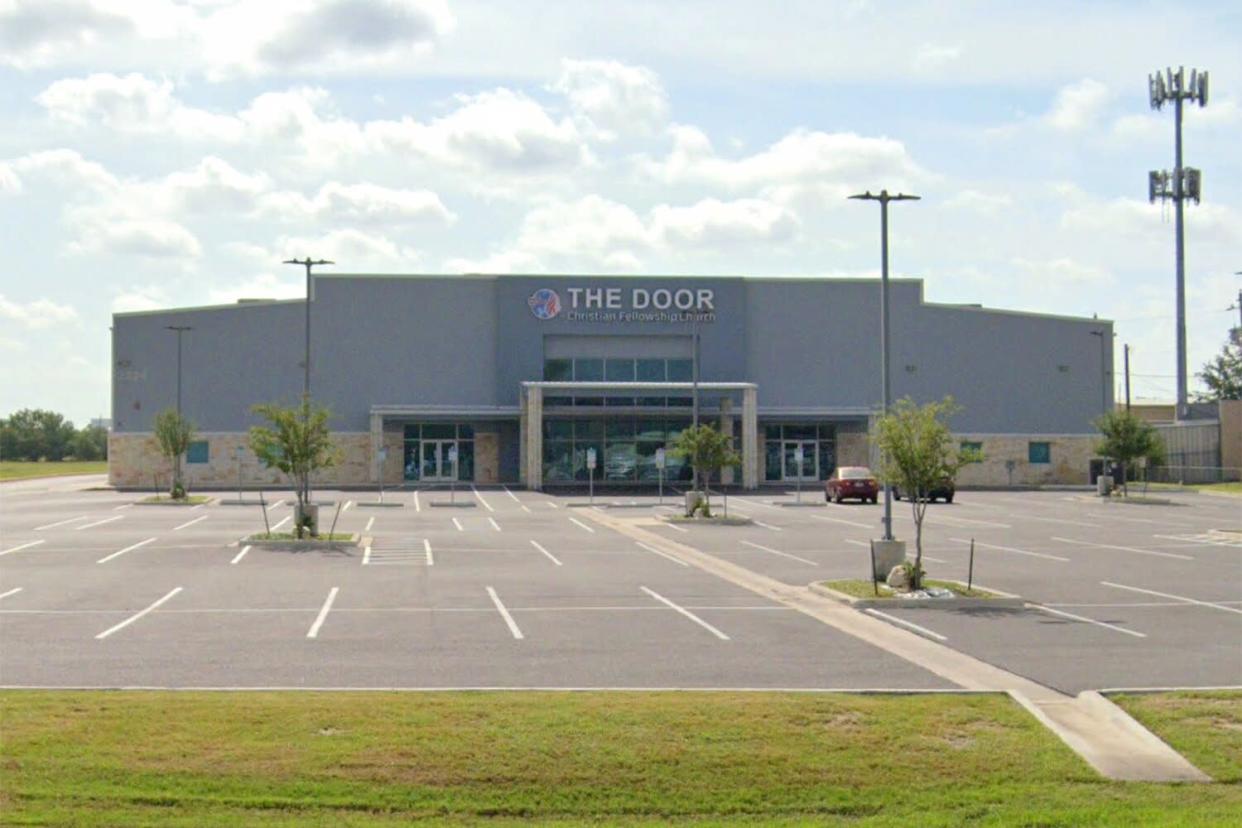 Clips from the church’s Hamilton interpretation then went viral on social media, shared by writers like Hemant Mehta. Dialogue appeared to be added to insert religious threads in the story, and a sermon at the end told the audience that “God can help you” through “broken marriages” or those who “struggle with alcohol, with drugs, homosexuality.”

On its Facebook page, The Door describes itself as a “Bible-based, Spirit-filled, nondenominational family of believers.”

Never miss a story — sign up for PEOPLE’s free daily newsletter to stay up-to-date on the best of what PEOPLE has to offer, from juicy celebrity news to compelling human-interest stories.

According to Brown, “The Hamilton family stands for tolerance, compassion, inclusivity and certainly LGBTQ+ rights. We are in the process of reviewing the unauthorized changes made to the script to determine further action. We would like to thank our devoted fans for bringing this to our attention.”

A spokesperson for The Door did not immediately respond to PEOPLE’s request for comment.

Gutierrez told The Dallas Morning News in a statement that The Door is not anti-LGBTQ and “everyone is always welcome.”