The blast yesterday afternoon caused part of the building to collapse. 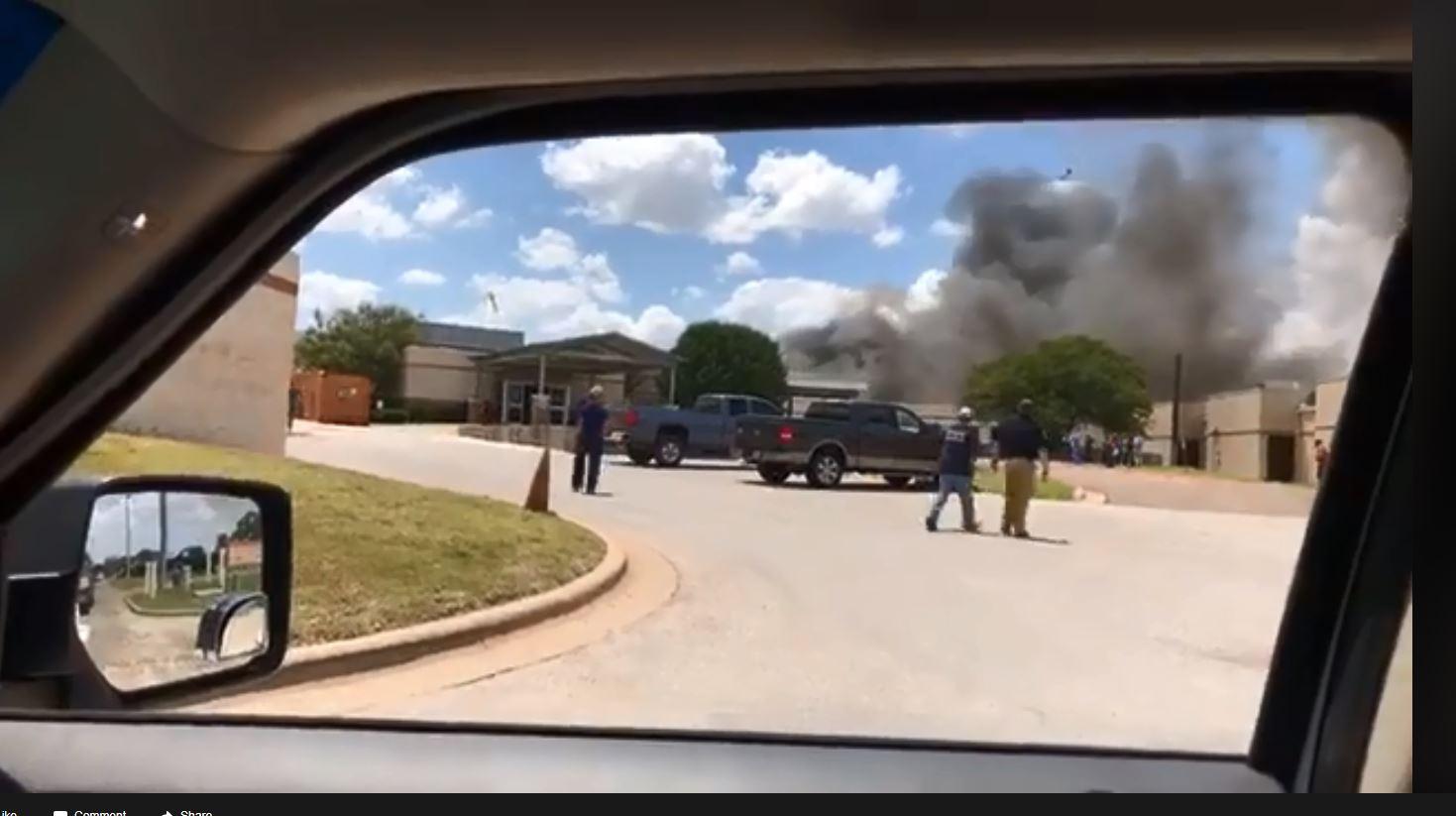 Eyewitnesses said the incident took place at a construction site near the back of the Coryell Memorial Healthcare System in Gatesville.

Officials confirmed no patients at the hospital had been hurt and said one construction worker had been killed in the blast.

Initial reports had said people were trapped in the rubble, although officials later denied this.

Emergency services rushed to scene and police confirmed they were dealing with a major emergency.

Fire crews and extra ambulances from other hospitals were brought in to help, according to reports. 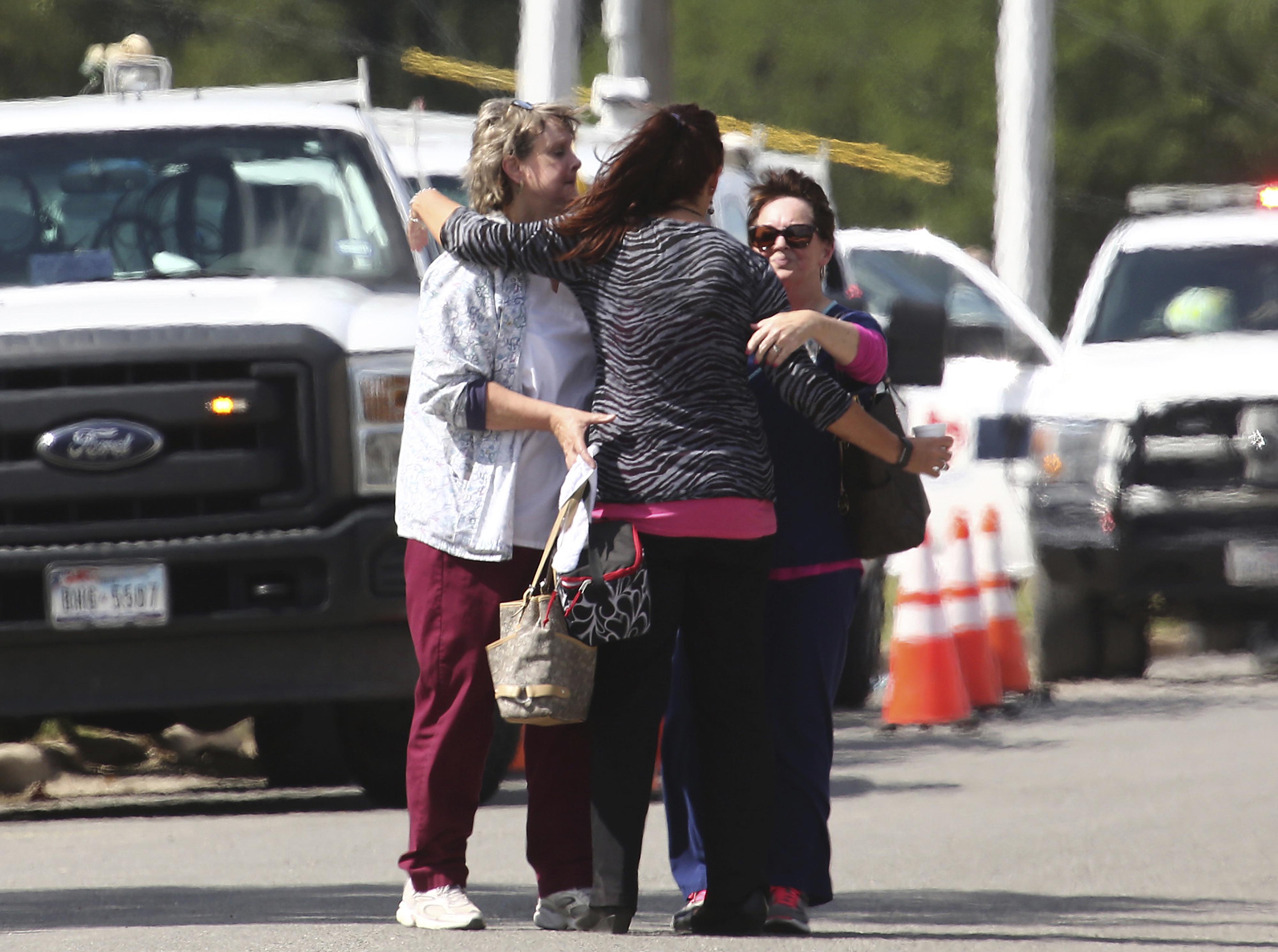 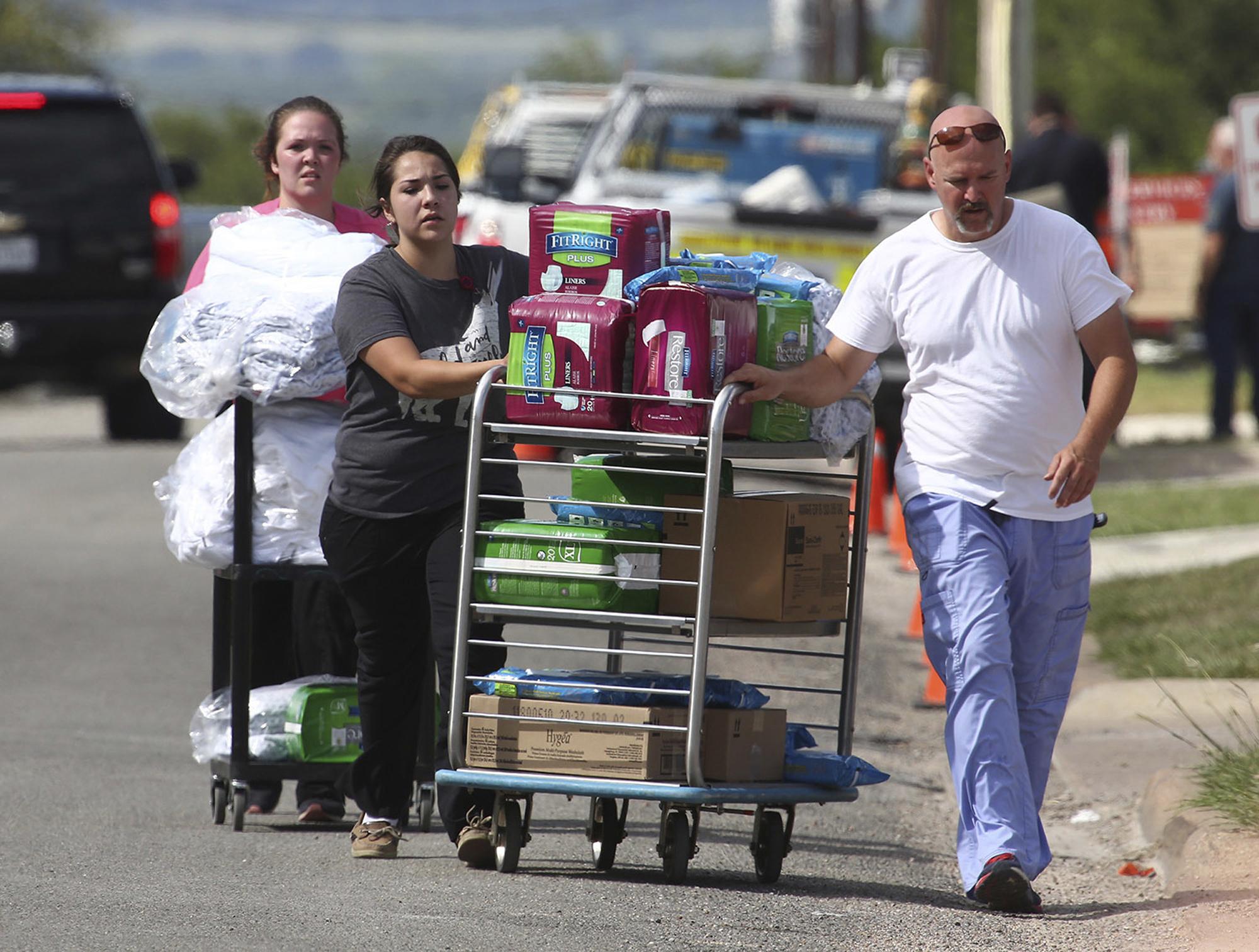 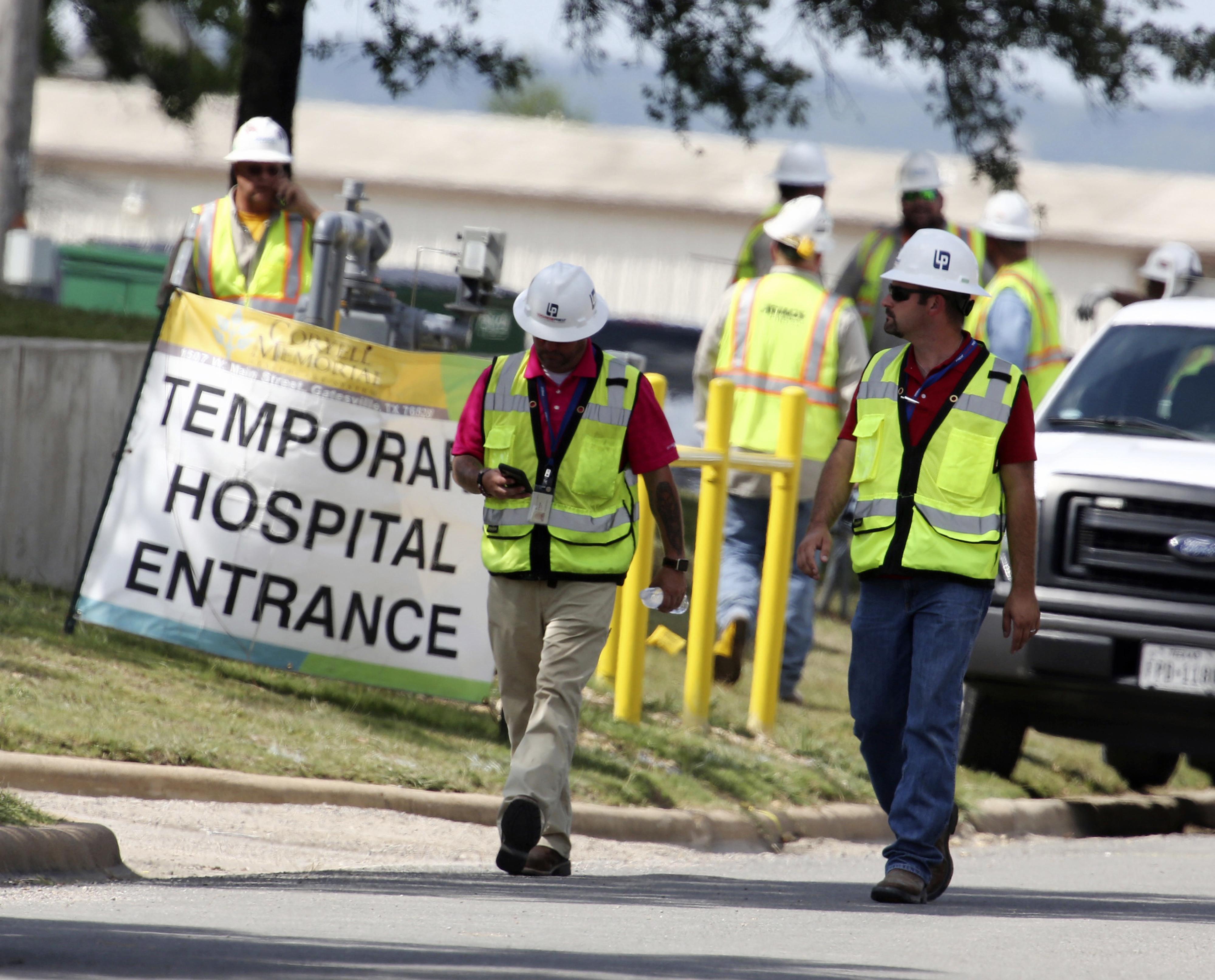 KWTX reports that 12 people were evacuated and taken to nearby hospitals.

Footage from the scene showed thick black smoke rising from the building, which is understood to under expansion.

Two medical facilities on the hospital grounds were evacuated.