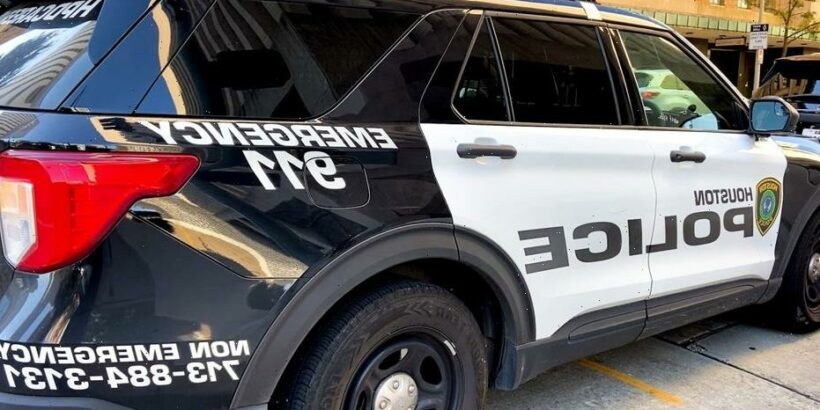 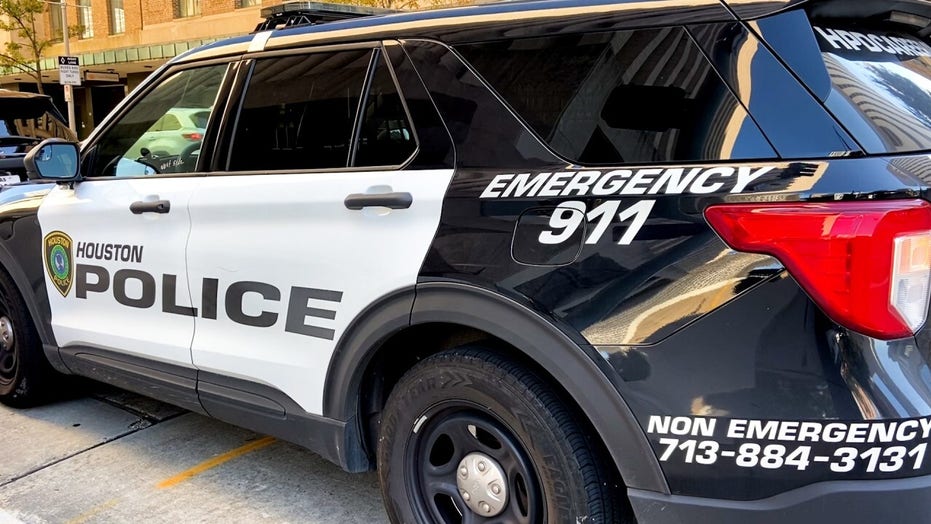 Texas’ most populous county, home to the city of Houston, has more than 700 open murder warrants and more than 25,000 open felony warrants, according to a report.

“It’s a high number. It’s not good to have anyone on a violent crime running around, but there’s only so many investigators and officers who can run these warrants,” Harris County Lt. Kacey Haberland, who works in the criminal warrants division, told the outlet. “We are in the negative. We are in the red every time on the warrant count, more coming in than we are able to arrest.”

KTRK reported that fewer than 10% of people facing warrants were being arrested every month in 2021.

Even with arrests being conducted, between 4,000 and 6,000 new arrest warrants were issued each month. Meanwhile, the Harris County Sheriff’s Office has only 17 investigators and sergeants dedicated to the criminal warrant division, meaning just over a dozen law enforcement personnel are tasked with finding and bringing in tens of thousands of wanted offenders. Houston Police can also run warrants.

Haberland said deputies are prioritizing suspects who are charged with the most violent crimes.

“It should be a priority, I will be the first to say it, but there are not enough people,” Haberland told KTRK, of bringing in repeat offenders before crimes escalate. “We have so many murders in Harris County, unincorporated, or the city of Houston, that they focus predominately on murders.”

Failing to arrest felony offenders means they can continue to break the law and sometimes their crimes escalate and become increasingly violent. For example, Robin Baucom, a 59-year-old Cracker Barrel employee, was shot and killed at her workplace in Harris County in January while shielding one of her coworkers from the gunman. After fleeing the scene, the suspect, identified as Nathan Humphrey, was killed by deputies closing in to arrest him. Records show Humphrey had five warrants out for his arrest – three of which were for felonies – at the time he allegedly murdered Baucom.

“Until something is done to get a handle on the crime out there and give the police what they need – the backing, the money – to get more effort into getting people off the streets, it’s going to get worse,” Baucom’s sister, Gail told KTKR. “It can happen to anyone. And when it happens to your family, you realize how much needs to be changed.”

Just four months before the shooting at Cracker Barrel, Humphrey had been charged with aggravated assault of a family member and burglary of a habitation for allegedly breaking into his girlfriend’s home and assaulting her. But it wasn’t until Humphrey was accused of murder that authorities prioritized tracking him down and placing him under arrest, according to Baucom’s sister.

Fox News Digital reached out to the Harris County Sheriff’s Office for comment but did not hear back.

Earlier this month, Harris County Commissioner’s Court passed the $2.1 billion budget. Sheriff Ed Gonzalez has requested funding for 19 deputy positions within the warrants division and 12 civil record specialists to handle the administrative duties. But KTRK reports that request was denied.

“We are not going to give up, and we are working closely with HPD and will try to grow partnerships to expand our reach and pursue more wanted offenders,” Gonzalez told the station.