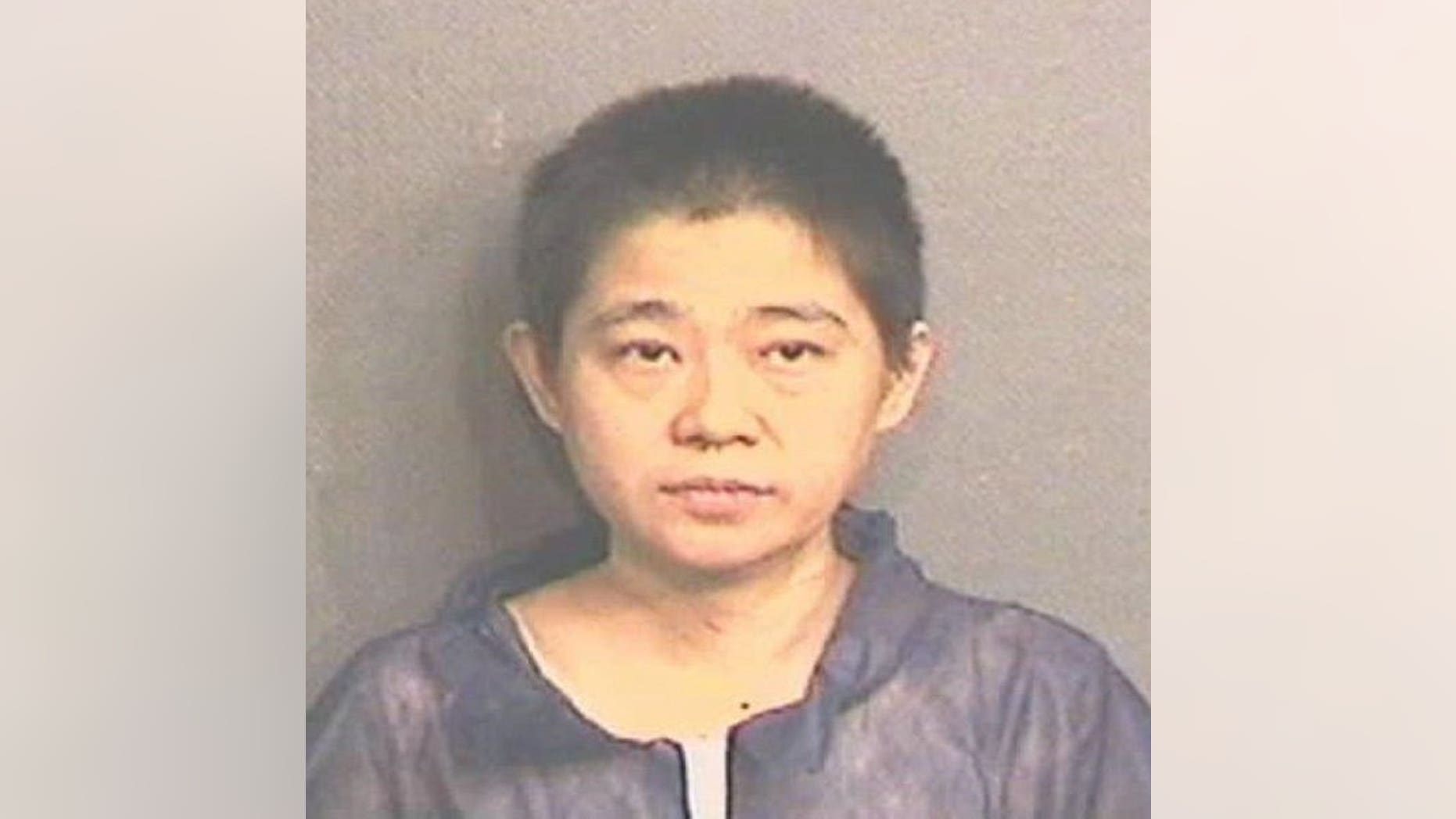 Lihui Liu, 43, was arrested after she allegedly drowned her son and decapitated him.
(Houston Police)

A Texas mother drowned her 5-year-old son and decapitated him before stuffing his body in a trash can at their Houston home on Friday, police said.

Lihui Liu, 43, was arrested Friday after the boy’s father discovered the 5-year-old’s headless body in a trash can in the garage of their home, the Houston Chronicle reported. Officers initially responded to a 911 call of a stabbing at the home around 7 p.m. Friday.

Police arrived at the scene to find the boy’s body in the garage partially covered with a plastic bag.

The boy’s father later told cops he came home from work and Liu told him she sent their son away. After he started looking for the boy, his wife allegedly admitted the child was in the trash can, the Houston Chronicle reported.

He found the body covered in a black bag inside the trash can along with the head. Police recovered a blood-soaked knife in the bathroom and blood splatter in the tub.

Liu was taken into custody, where she later admitted to drowning her son, but gave no further details of the decapitation.

The couple also has a 13-year-old daughter, but it’s unclear if she was in the house at the time of the slaying.

Liu was charged with murder and is expected to be back in court on Monday.