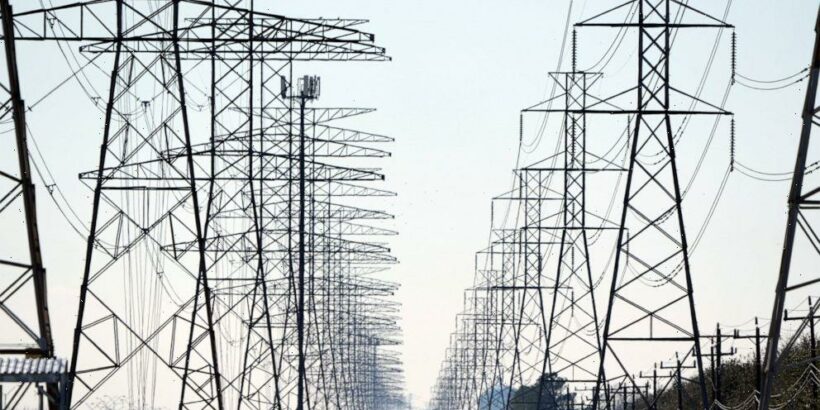 The Electric Reliability Council of Texas announced late Tuesday night that residents and businesses could go back to regular power use after the grid averted an emergency. There were no notable power outages.

Hours earlier ERCOT said it was alerting customers as a precaution, despite typical spring temperatures. The grid manager previously came under fire after it was accused of mismanaging its resources ahead of the historic freeze in February that knocked out power to 4 million customers and killed more than 100 people.

ERCOT’s watch was a step below emergency action. It blamed “a combination of high generation outages typical in April and higher-than-forecasted demand from a stalled cold front over Texas,” in a statement Tuesday by Woody Rickerson, vice president of grid planning and operations.

Most temperatures at the time ERCOT issued the alert were in the upper 70s and 80s — seasonable for the time of year, according to the National Weather Service in Fort Worth, Texas. By Wednesday morning, temperatures ranged from the 40s in the Panhandle to the 80s in the Rio Grande Valley, along the border with Mexico.

Rickerson said about 32,000 megawatts of generating capacity — 25% of what the system could produce — had been taken offline. Those outages were for maintenance ahead of summer operations, when temperatures typically soar above 100 degrees Fahrenheit.

The power disruptions during the deadly February freeze led to the ouster of ERCOT’s chief executive and the resignations of all three members of the Public Utility Commission of Texas, which regulates ERCOT.