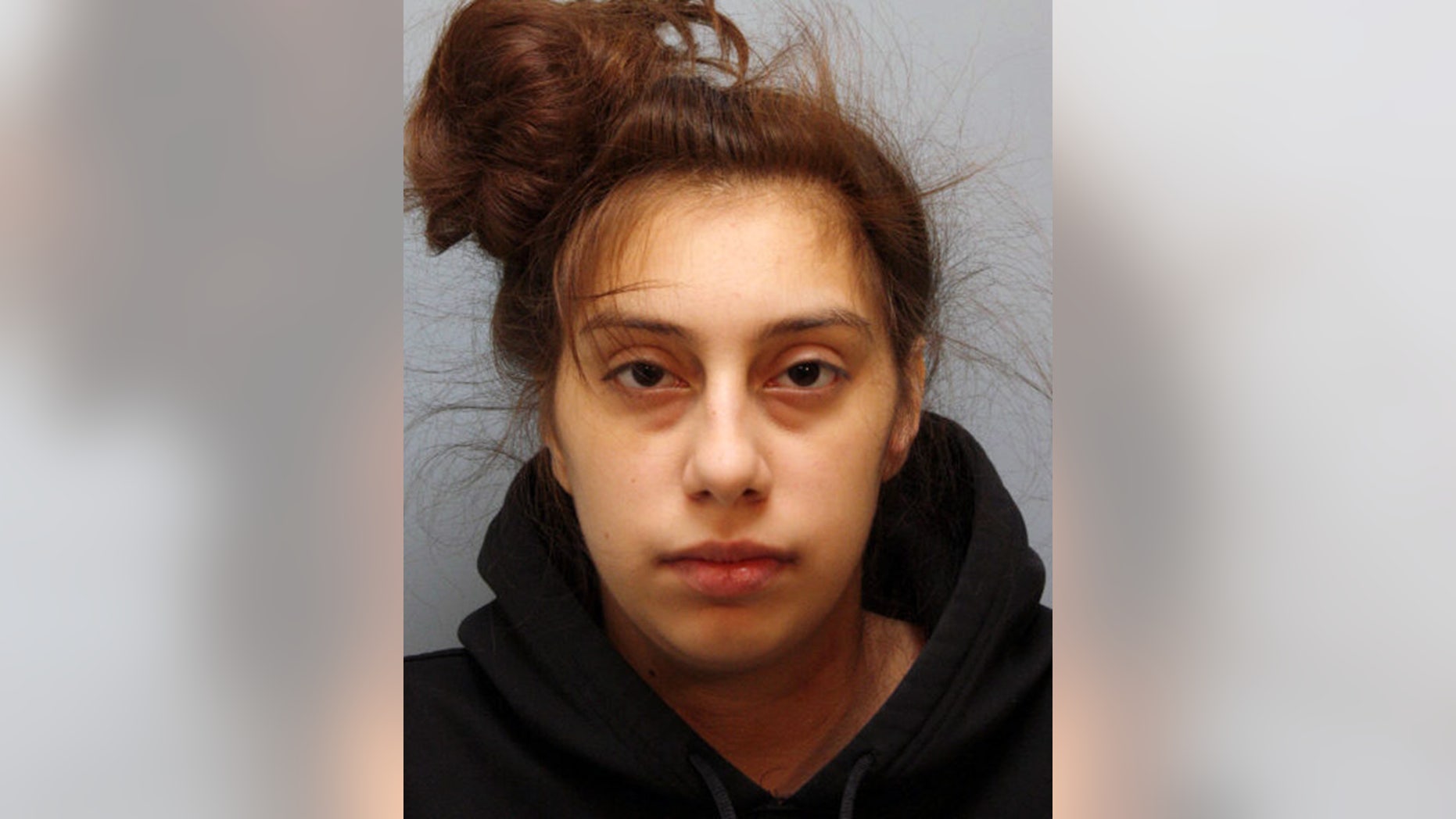 A Houston teenager has been charged with manslaughter, telling authorities she accidentally shot and killed her boyfriend.

Click 2 Houston reported that Anabel Lopez, 17, did not appear as scheduled in court Wednesday, but the charges against her were still read out and her bond was set at $20,000. It was not immediately clear why Lopez did not appear.

The Harris County Sheriff's Office said its patrol units were called to a house northwest of downtown Houston just after 3 a.m. Monday. When they arrived, they found 17-year-old Oscar Alvarado in a bedroom with a gunshot wound to his shoulder. According to a statement, Lopez initially claimed Alvarado was playing with the gun when it accidentally went off.

Alvarado was taken to a local hospital, where he was pronounced dead. Investigators said that during a further interview, Lopez maintained that she'd shot Alvarado while accidentally playing with the gun.

According to Click 2 Houston, prosecutors say Alvarado jokingly took Lopez's cellphone and hid it. After she was unable to find the phone, she allegedly picked up a gun that had been sitting on the bed and began playing with it.

Lopez allegedly told authorities that she took the clip out of the gun and thought it was unloaded when she aimed it at Alvarado and fired. She was arrested and transported to the Harris County Jail.