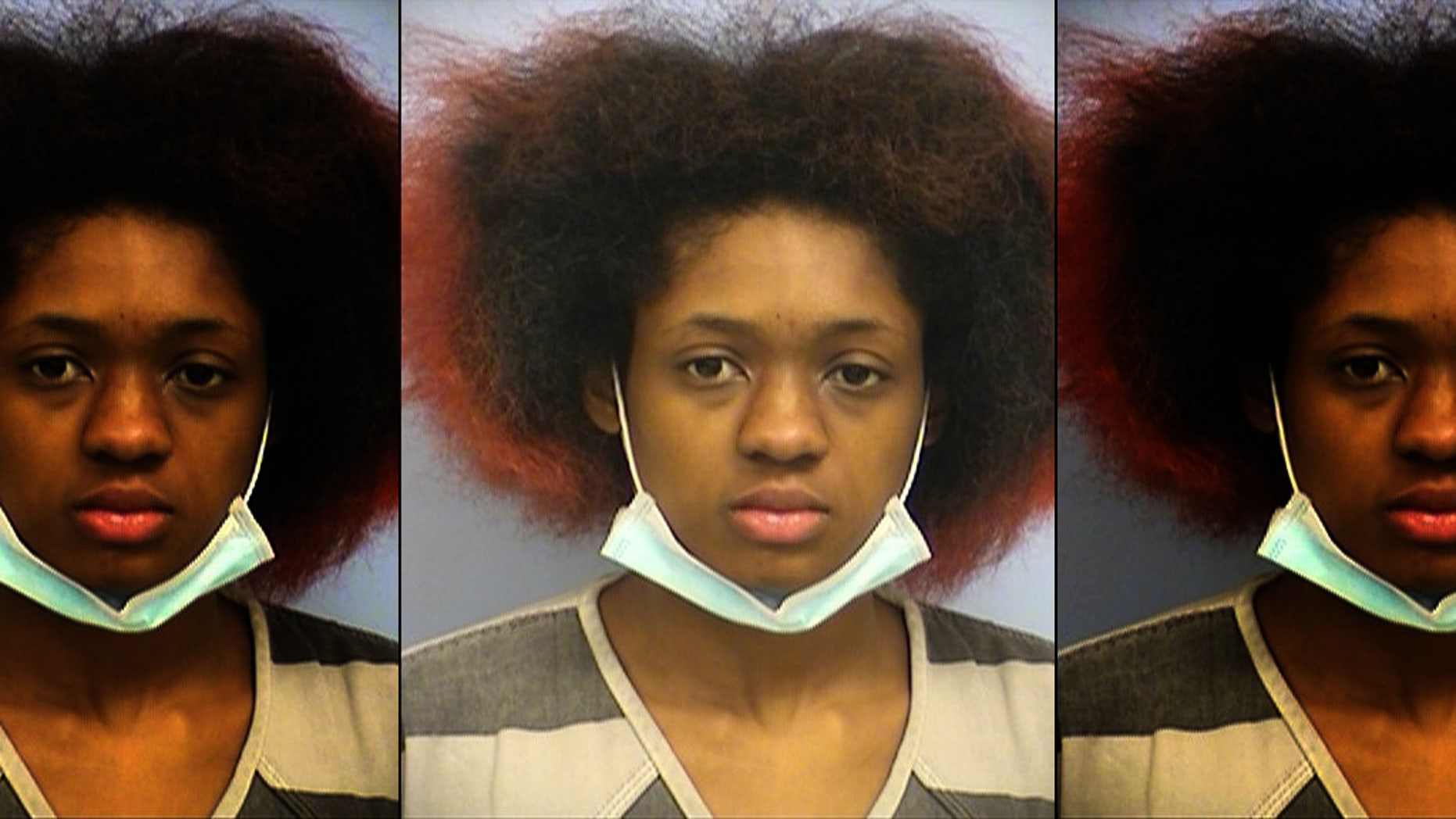 A Texas woman was arrested this week after police say she shot and killed her boyfriend last month while posing for a Snapchat.

Autumn King, 20, was arrested Monday. Police say she killed 26-year-old Eric Charles Allen on Dec. 23 while he took a picture of her posing with his loaded rifle.

According to the Austin Police Department, the couple were inside their Rampart home with two children when the shooting took place.

King told detectives she was posing with a rifle and aiming it directly at the victim, who was holding King’s phone for a Snapchat photo. She said that’s when she accidentally pulled the trigger, shooting Allen.

She said that they were “trying to be like Bonnie and Clyde” and that she thought he was “playing” at first when he hit the ground, the New York Post reported citing a police report.

An autopsy report from the Travis County Medical Examiner confirmed that Allen died from a gunshot wound; the manner of death was ruled a homicide.

While King told investigators that the shooting was accidental, KXAN reported that police recovered a phone from the scene which contained a video showing the couple arguing minutes before the shooting.

According to the report, King and Allen were arguing about cheating on one another.

King was charged with manslaughter, a second-degree felony, and is being held at Travis County Jail on a $200,000 bond.