MORE than half of 147 tigers rescued three years ago from a Buddhist temple in Thailand where they served as a popular tourist attraction have died of disease. 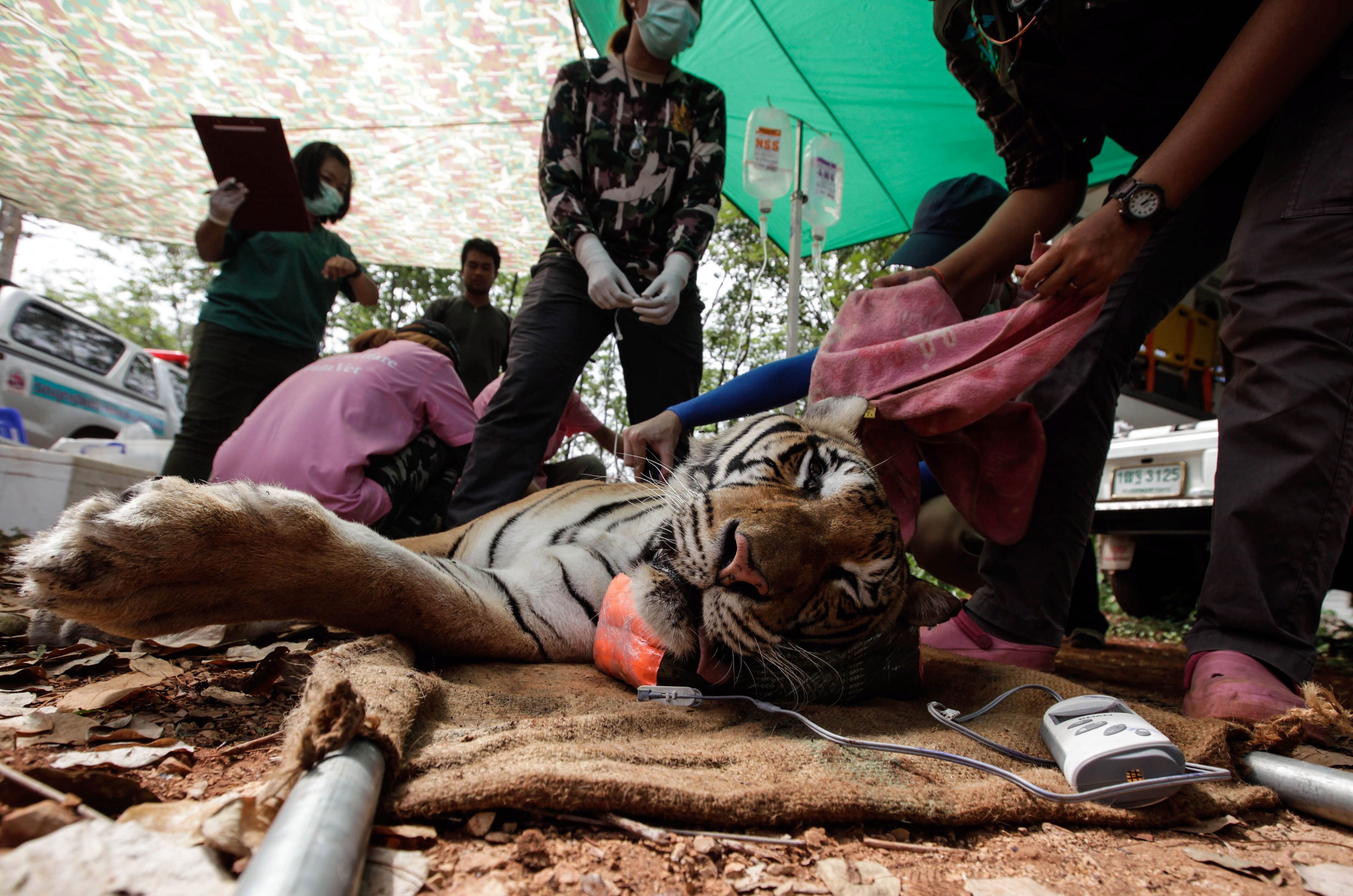 Canine Distemper Virus is a serious, highly infectious disease that often affects dogs but has been found in a wide variety of big cats and other species.

Eighty-six of the 147 rescued tigers kept at government-run wildlife sanctuaries have died, authorities have said.

The DNA of all the confiscated tigers could be traced back to six tigers who were the original breeding stock, national parks official Patarapol Maneeorn said.

Such inbreeding "affects their well-being, resulting in disabilities and weakened health condition," he said at a news conference.

"And when they have weakened genetic traits, they also have problems with their immune system as well."
The temple in the western province of Kanchanaburi served for more than a decade as essentially a zoo where tourists could feed tigers and pose for photos with them. 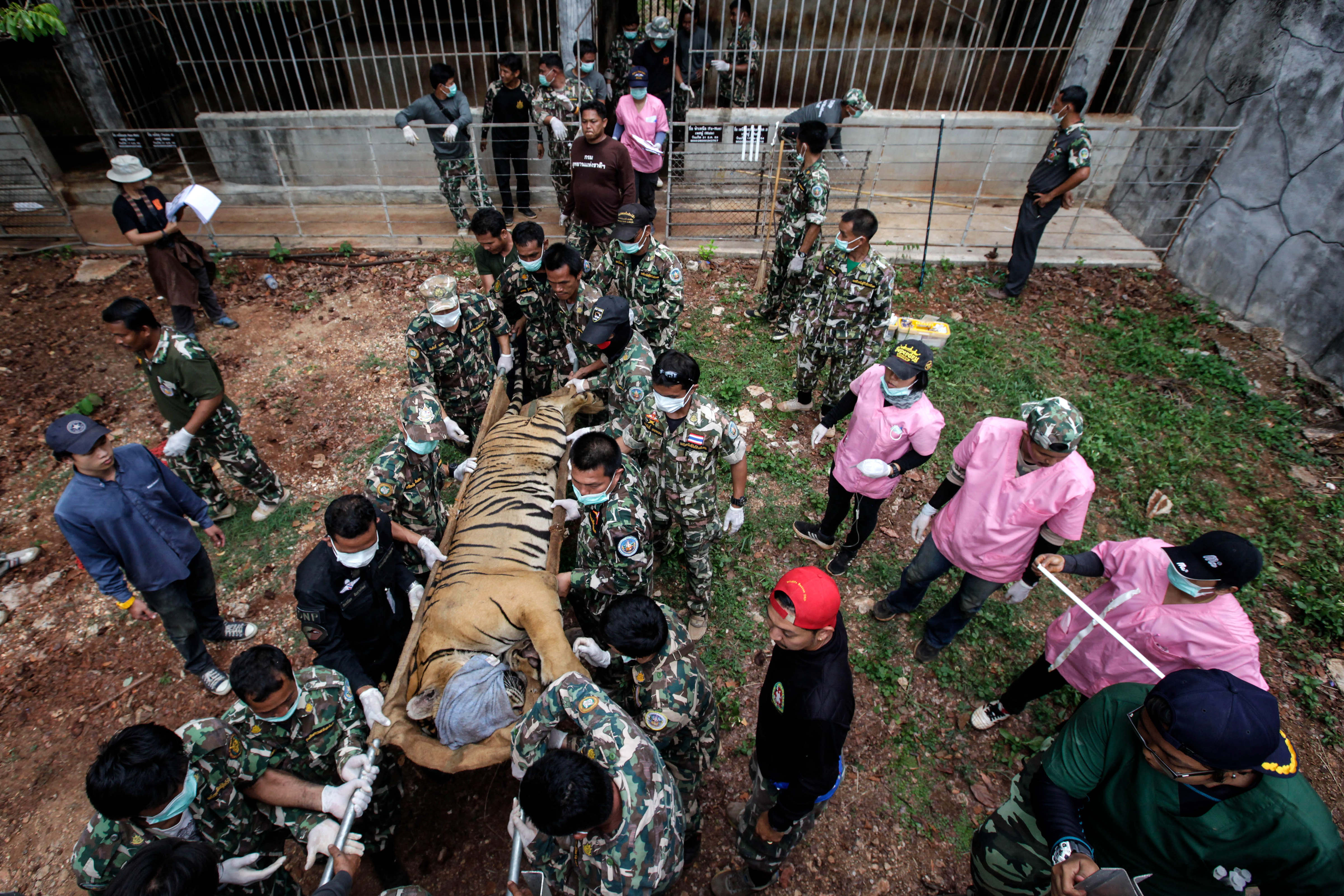 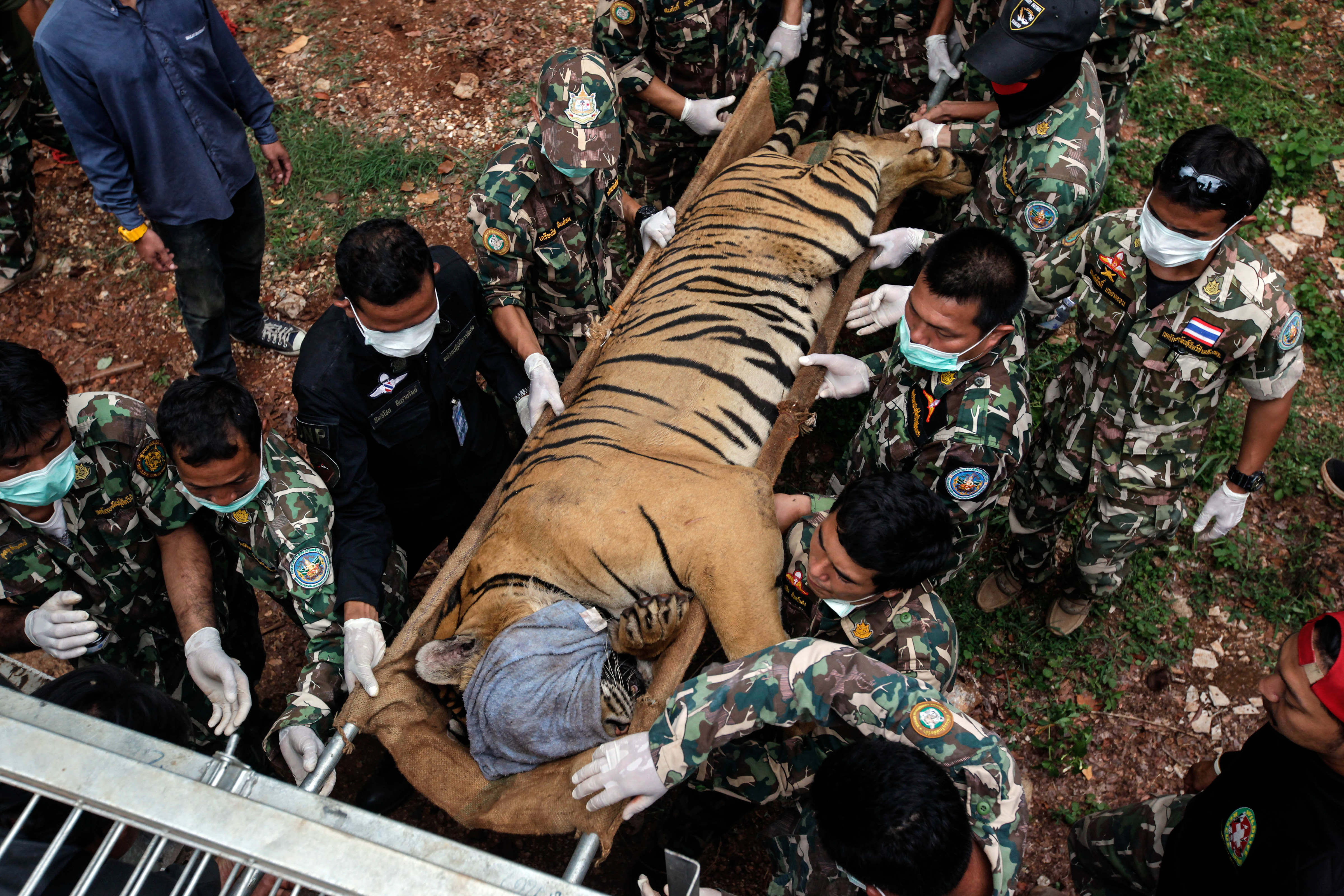 There were widespread concerns about possible mistreatment and suspicions of wildlife trafficking.

Cops found tiger skins and teeth and at least 1,500 amulets made from tiger bones when they raided the temple, as well as 60 cub carcasses stuffed in freezers and in formaldehyde in jars.

Tiger parts, such as ground bones, are popular as a traditional medicine in Asia. Tiger hides can sell for tens of thousands of dollars in China.

There are estimated to be more than 1,000 tigers in captivity in Thailand, but only about 200 in the wild out of a global wild population of about 4,000.

WHAT IS CANINE DISTEMPER VIRUS?

Signs of distemper vary widely from no signs, to mild respiratory signs indistinguishable from kennel cough, to severe pneumonia with vomiting, bloody diarrhoea, and death
Commonly observed signs are a runny nose, vomiting and diarrhoea, dehydration, excessive salivation, coughing and/or laboured breathing, loss of appetite, and weight loss.
As the condition progresses, the seizures worsen and advance to grand mal convulsions followed by death of the animal.

Patarapol said Thai authorities would do their best to care for the surviving rescued tigers.

"We are mobilising team members, increasing our readiness and adjusting our plan," he said. "We will provide the best care possible."

He said authorities had taken on a job they had not properly planned for — and didn't listen to the advice of organisations like his.

Instead, the tigers were kept in small cages, where disease could easily spread.

He added: "The authorities should have asked for help from outside, but instead insisted on doing all work themselves.

"Hopefully lessons will be learned from this case, but we will have to wait and see." 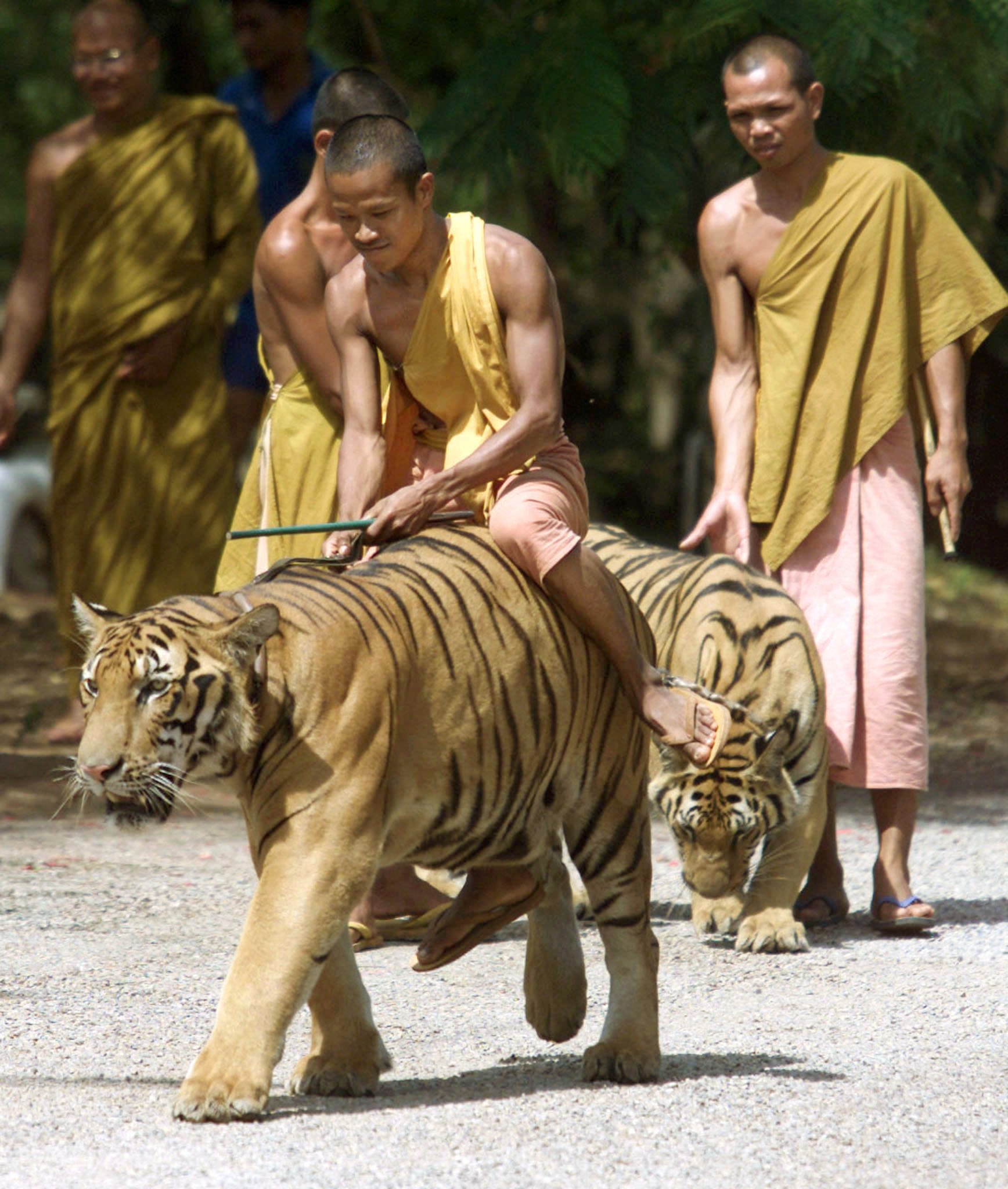