According to the Centers for Disease Control and Prevention 164 people have now taken ill with 63 of those needing to be treated in hospital. In America, Thanksgiving is celebrated on the fourth Thursday in November, so this year will be on November 22 with the traditional meal of Turkey on the menu for millions of families.

The outbreak began last November and has claimed the life of one person in California but its source has yet to be pinpointed.

North Dakota mum Megyn Ressler said she was concerned about her family’s health ahead of Thanksgiving.

“Who wants to be sick especially after Thanksgiving?” she told valleynewslive.com. 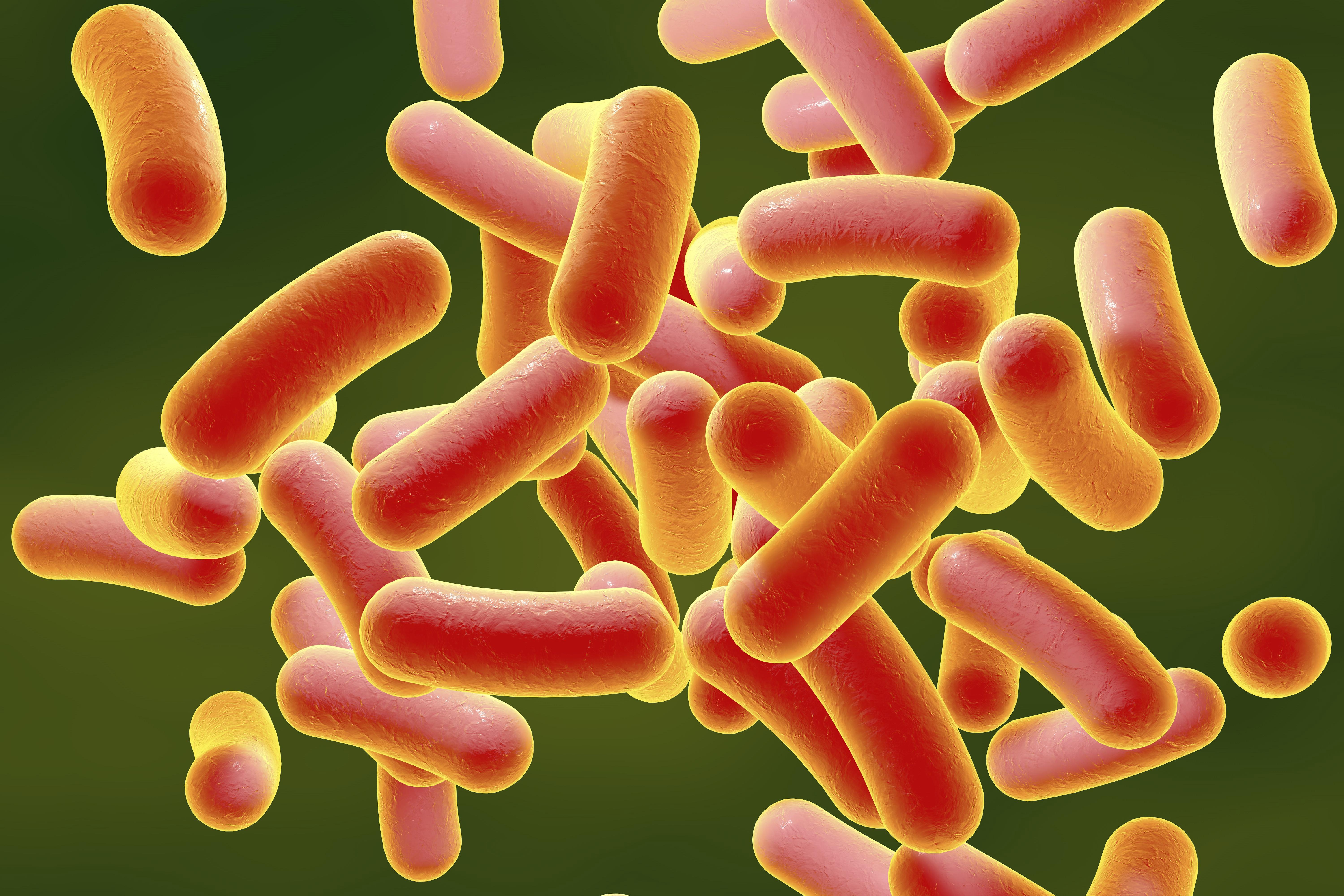 “With young kids at home, I don't want them getting sick. I’m responsible for them too.

“I just try to pay attention to what they are eating, not just the type of food but how it’s prepared.”

Salmonella results in diarrhea, fever, and stomach cramps 12 to 72 hours after being exposed to the bacteria.

The illness usually lasts four to seven days, and most people recover without treatment.

The ages who those have taken ill range from less than one year to 91 and 56 per cent have been women, said the CDC in a statement. 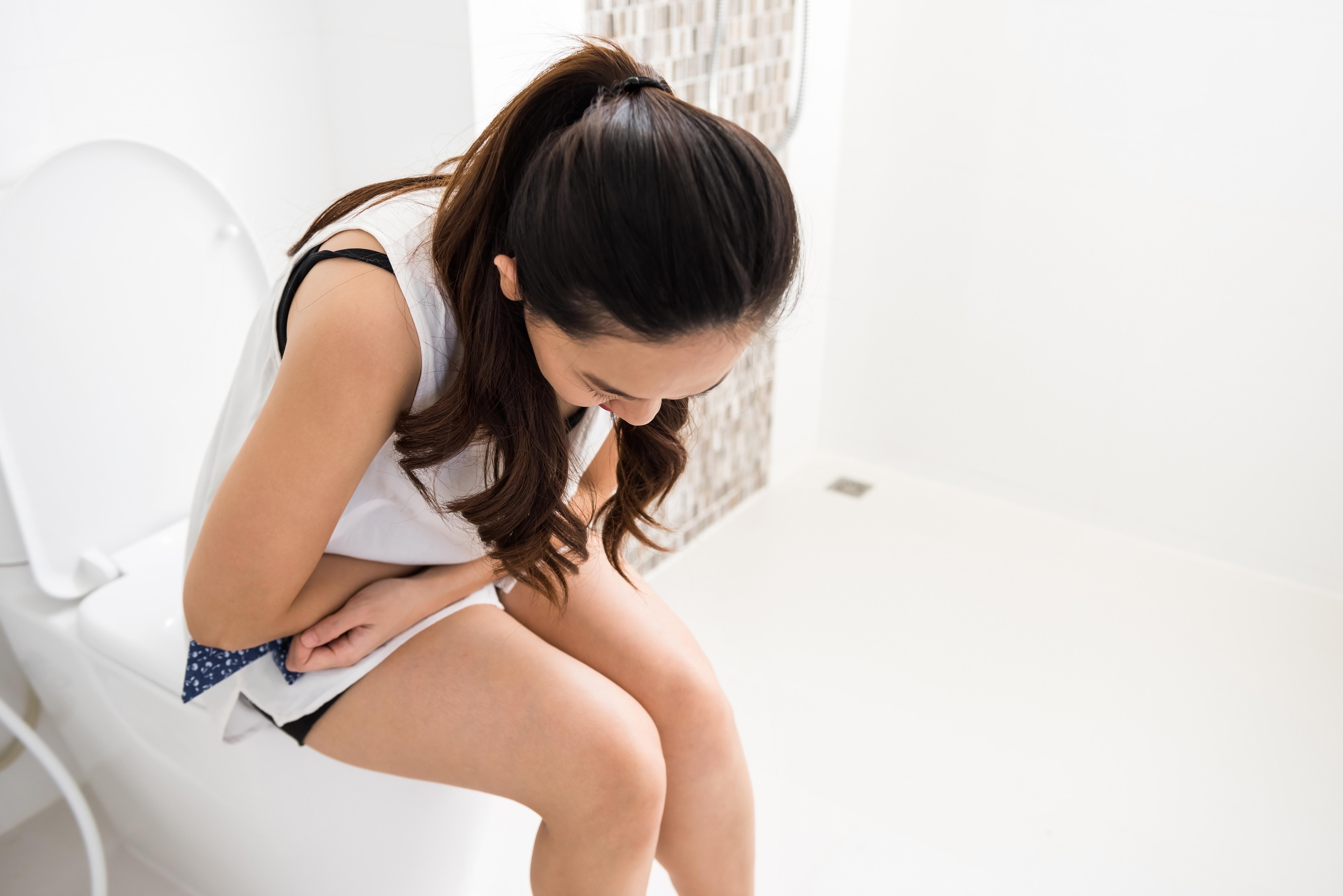 The people who became ill reported buying different types of brands and types of products, including ground turkey and turkey patties.

The salmonella has been identified in samples of raw turkey pet food in Minnesota, live turkeys from several states, and from raw turkey products collected from ill people’s homes.

Three out of the 85 ill people interviewed became sick after pets in their home ate raw ground turkey pet food.

The raw turkey samples collected from ill people’s homes are still being investigated to determine the source of the turkey.

The outbreak of the salmonella present in live turkeys and in many types of raw turkey products indicates it might be widespread in the turkey industry, the CDC said.

But it added: “A single, common supplier of raw turkey products or of live turkeys has not been identified.”

The CDC recommends washing your hands before and after preparing or eating food, handling raw turkey carefully.

Wash any kitchen tools or surfaces that come in contact with the meat and cook it thoroughly.