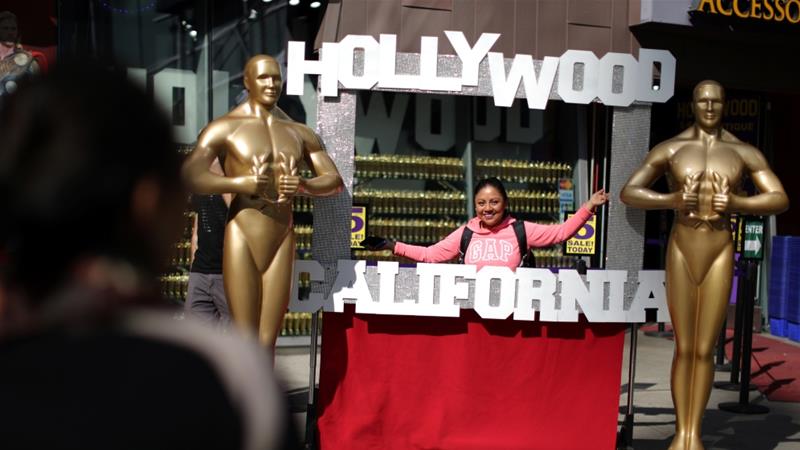 Animated The Emoji Movie stunk up the annual Razzie awards on Saturday, tanking below all contenders for worst achievements in film, while Tom Cruise and Mel Gibson were also roasted for 2017’s most ignoble performances.

Have you ever loved a movie critics didn’t? Give ? a chance! #ForYourConsideration pic.twitter.com/1I26uPyu9H

In its 38th year, the Razzies serves as a tongue-in-cheek response to the Sunday’s Academy Awards by handing out $4.97 gold spray-painted berry trophies.

Cruise won worst actor for his leading role as a US Army sergeant who accidentally unleashes mayhem by disturbing an ancient grave in the much-maligned action reboot, The Mummy.
Gibson was bestowed the worst supporting actor for his comedic turn in Daddy’s Home 2, alongside John Lithgow, Will Ferrell and Mark Wahlberg.

The Razzies are chosen by more than 1,000 voting members from more than 26 countries, organisers said. 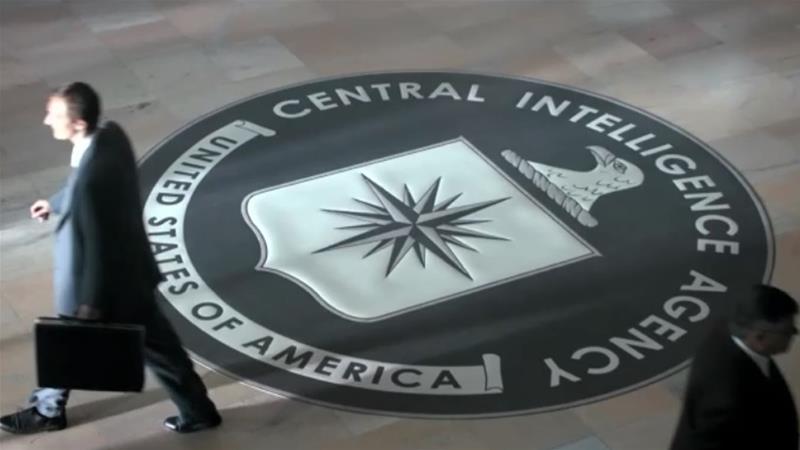 Covert operations: How the CIA works with Hollywood