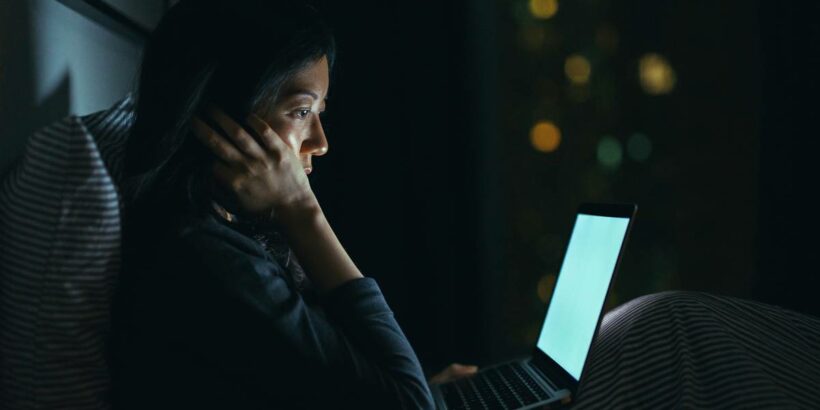 There’s a common piece of advice that has the potential to deeply hurt your sense of contentment.

In his investigation of happiness for the Herald, Hauraki Breakfast host and the Herald’s inaugural happiness editor Matt Heath spoke to a number of people who gave him insight on what makes people happy and unhappy.

He tells the Front Page podcast that one of the experts he spoke to was Professor Scott Galloway, who was particularly critical of the idea of advising young people to follow their passions and do what they love.

Not everyone is going to get to follow their dreams,” Heath says.

“The idea that every single person is going be special, amazing and find their passion and exist in it is impossible. I mean what percentage of people can really do that.”

Heath says that what this advice does is essentially set people up for failure.

“[When you follow your passions] you’re entering really, really crowded areas because most people’s dreams happen to be in similar spaces,” he says.

Galloway argues if you aspire toward financial success, you should instead be looking to enter boring professions, like tax law.

“You should spend your time inventing a dog food or something, rather than becoming a rock star. And also, rock starts are unhappy. That’s one thing we all know for sure,” jokes Heath, who has spent much of his career in bands and in rock radio.

The point he’s making here is that we are encouraged to put in the hours and become good at something rather than aspiring for a goal that often requires an enormous amount of good fortune in addition to raw natural talent.

Heath adds that much of the expert advice also suggests we shouldn’t allow our job to define who we are.

“It’s a new and unfair concept. People used to work 40 hours a week, and then their family, community and local clubs defined who they were – not their dream job and following their passions. It’s sort of like an Instagram look at the world. We tend to look at all these amazing people and so few of us can actually be that amazing.

One of the major problems is that in the age of social media, the illusion of everyone living a remarkable life is regurgitated back to us over and over again. It tends to make the ordinariness of an average life feel in some way inferior. The reality, however, is that most people do live ordinary, average lives – and this is something we should be comfortable with.

Heath says it’s important to take a step back from social media and remember what it represents.

“We have billions of dollars being thrown at us,” he says.

“Algorithms across Google, Facebook and Twitter are all trying to get our attention. There are only 24 hours in a day and they’re trying to take as much of that 24 hours off each individual person. You’ve just got to be aware that you’re being played.”

Heath says there are numerous studies that now show the damage social media is doing on a daily basis.

“Social media is a serious addiction. I interviewed a neuroscientist called Dr Judson Brewer, who has worked with cocaine and smoking addiction. And he says it’s the exact same thing with social media. It’s just sending endorphin blasts and creating habits that you repeat over and over again.

“You’ve just got to know it’s an outrage machine and you’re being played by it. And you have to deal with it the same way you do any addiction.”

Understanding that can help to make the ordinariness of life a bit more palatable.

The Front Page is a daily news podcast from the New Zealand Herald,available to listen to every weekday from 5am.

• You can follow the podcast at nzherald.co.nz, iHeartRadio, Apple Podcasts, Spotify, or wherever you get your podcasts.