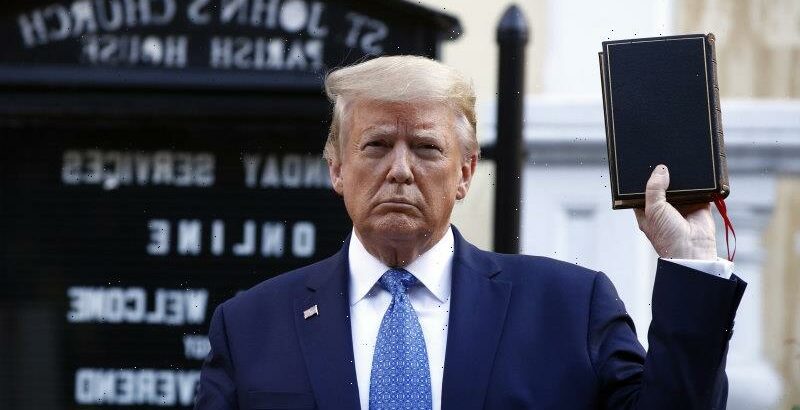 His faith came under scrutiny but I suggest his private beliefs should not be the focus because all politicians – Christian, Muslim or atheist – form their opinions from their worldview and their convictions, and so they must. The alternative is no convictions, just expediency.

Politicians of all stripes have historically been eager to claim the endorsement of religion, but it’s never so simple. An article in the independent US magazine Christianity Today this week reports that the socially conservative evangelical churches in the US have been deeply damaged by their uncritical support of Donald Trump.

It’s one thing to reject the Democrats, as many evangelicals do, but to promote Trump as God’s man seemed cognitive dissonance.

The Bible does not back political philosophies or parties. The trend in Australia towards politicising faith is troubling, and a symptom of deepening divisions and intolerance. 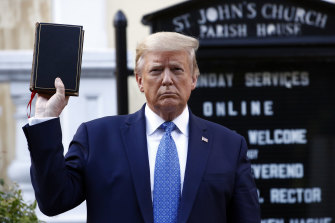 God is far more interested in character than policy (not that policy is irrelevant, but it is merely a pathway). The Apostle Paul describes the requirements for leaders in his first letter to Timothy: they are to be faithful in marriage, temperate, self-controlled, respectable, hospitable, able to teach, not given to drunkenness, not violent but gentle, not quarrelsome, not lovers of money.

President Trump, who famously said he didn’t need God’s forgiveness as he had never done anything requiring it, is the antithesis of all these, except he doesn’t drink.

The fact is, most politicians would struggle to fulfil all those requirements – because politicians are human beings, and humans struggle with these.

Paul has no praise for political astuteness, the art of the deal or interpreting the polls. What matters are the virtues of faith, hope, charity, fortitude, justice, temperance and prudence.

When challenges come, when difficult decisions must be made, when integrity is required, it is strength of character that enables an individual to hold firm. Winston Churchill, Nelson Mandela, Franklin Roosevelt and the like were forged in the crucible of disappointment and desperate difficulty, which enabled them to fulfil their immense roles later.

Here’s the secret, as God tells the prophet Samuel: “The Lord does not look at the things people look at. People look at the outward appearance, but the Lord looks at the heart.”

Barney Zwartz is a Senior Fellow of the Centre for Public Christianity.