LONDON (Reuters) – When Prince Charles, who turns 70 next week, becomes king on the death of his mother Queen Elizabeth, he will have waited longer than any of his predecessors to head a royal family that dates back 1,000 years. 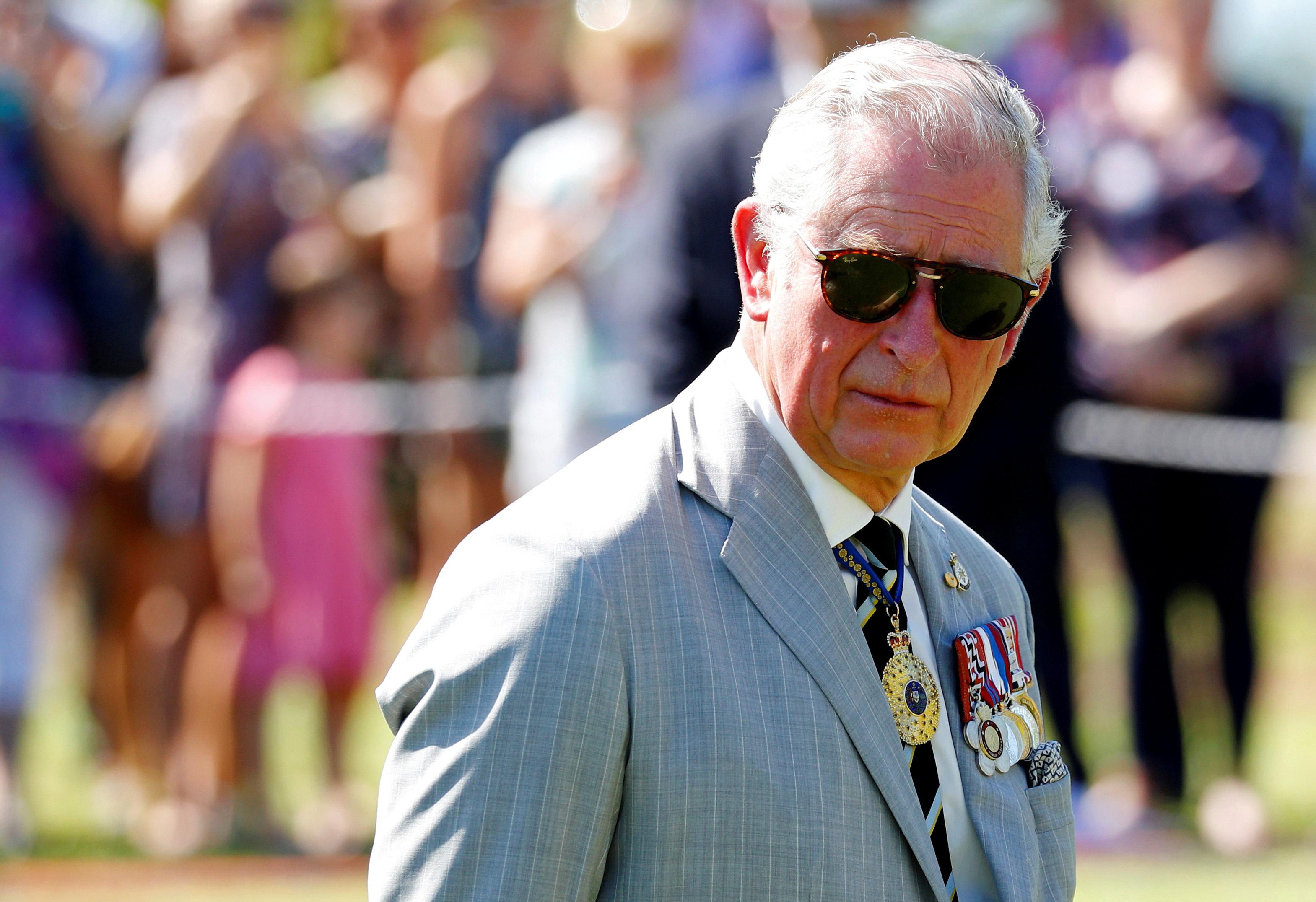 Some monarchists fear, and republicans hope, he will be a poor king. His admirers believe his wisdom, thoughtfulness and concerns for conservation and the environment will win him the public support he deserves.

Overshadowing it all is his late first wife, Princes Diana, the acrimonious end to their marriage, and the enduring hostility in some quarters to his second wife Camilla, the Duchess of Cornwall.

“You are accused of being controversial just because you are trying to draw attention to things that aren’t necessarily part of the conventional viewpoint,” Charles said in an interview with GQ magazine in September.

“My problem is I find there are too many things that need doing or battling on behalf of.”

Charles Philip Arthur George, Prince of Wales, Duke of Cornwall, Duke of Rothesay, Earl of Carrick, Baron of Renfrew, Earl of Chester, Lord of the Isles, and Prince and Great Steward of Scotland was born at Buckingham Palace on Nov. 14, 1948.

He was four when his grandfather George VI died and his mother ascended to the throne at the age of 25. The following year, Charles watched with his grandmother and aunt, the late Princess Margaret, as Elizabeth was crowned queen of 16 realms.

He despised his remote Scottish school, Gordonstoun, which his father also attended, but was the first royal heir to get a degree after studying at Cambridge University.

Charles was made Prince of Wales at a grand ceremony in 1969. But at 92 his mother remains in good health with no plans to abdicate, so his wait goes on.

For his critics, and even some monarchists who think he will bring disaster upon the House of Windsor, that is no bad thing.

“Frankly we’re very lucky he hasn’t been king, because whereas the queen has been the most exemplary monarch and has kept the monarchy much in people’s esteem, I think Charles would undermine it,” said Tom Bower, author of ‘Rebel Prince’, an unauthorized biography.

Such unflattering biographies portray Charles as an arrogant, weak man who enjoys the trappings of luxury – he has his own royal harpist – is intolerant of criticism, and is a devotee of oddball theories.

Charles declined to be interviewed for this article.

Charles’ supporters say he is easy quarry, with every action and utterance scrutinized by an often unsympathetic media.

“When you’re in his very exposed public position, loyalty and disloyalty is a quite complex situation,” said a former senior aide who worked with the prince for many years.

He said detractors simply chose to view Charles’s characteristics in a bad light.

“There’s a whole load of stuff that is just not true,” the former aide, who spoke on condition of anonymity, told Reuters. “Bower’s only spoken to people with a grievance.”

“He’s complicated. I’ve rarely met anyone so curious about the world as him and eager to know what’s going on and why. More than anything, he’s got this drive, he’s phenomenally hard-working,” the ex-aide said.

Simon Lewis, the queen’s communications secretary from 1998 to 2001, described Charles as full of enthusiasm, committed, with a “wicked sense of humor”.

“If you are a public figure … if you put your head above the parapet then you get criticism,” Lewis told Reuters.

Friends and foes speak of his devotion to duty. The prince’s working day starts at breakfast – he doesn’t have lunch – and finishes near midnight, every day. The ex-aide said he got a work-related call from Charles on Christmas Day.

Happiest in his garden, he’s loves Shakespeare, paints watercolors and has written children’s books. He can be fun but also short-tempered and demanding, the former aide said.

Official figures show his recent overseas tours were the most expensive taken by the royals.

“He’s … intent on a very, very hyper-luxurious way of life, flying by private jet, (using the) royal train,” said Bower, whose says his book was based on interviews with 120 people, many of whom worked for the royals.

“Oh, don’t believe all that crap,” he told an Australian radio station in April when asked if it was true he traveled with his own toilet seat as Bower described.

But he can still put on a regal show: If he entertains, there is beautiful food, wine and service.

“He thinks that’s right for the Prince of Wales and I think people would be disappointed if it wasn’t,” the ex-aide said.

It is not just his lifestyle that attracts umbrage.

His campaigning for causes such as the environment and climate change has led to accusations he is interfering in matters that British royals should avoid.

However, Charles has said it would be “criminally negligent” not to use his position to help people and his role has allowed him to express strong views. That would be impossible for a monarch, who under Britain’s unwritten constitution, must remain apolitical.

“There’s a whole of lot of things I have tried to focus on over all these years that I felt needed attention, not everybody else did, but maybe now some years later they’re beginning to realize that what I was trying to say was not quite as dotty as they thought,” Charles said in an interview with younger son Harry in 2017.

His supporters say his causes – such as helping disadvantaged young people find work, and inter-faith dialogue – are often prescient and show concern for his fellow countrymen.

He acknowledges he has challenged orthodox views. He has long railed against a throwaway economic model that has polluted the world’s oceans with plastic, now a mainstream concern.

But other views, such as his support for complementary medicine, still attract scorn.

In 2013, it was revealed he had held 36 meetings with government ministers over three years, while two years later, Britain’s top court ruled that dozens of his letters to ministers – dubbed the ‘black spider memos’ because of his scrawled handwriting – could be released.

Topics included rural housing, food in hospitals and the fate of the Patagonian Toothfish.

However, the issue that most fascinates the public remains Charles’s divorce from Diana, her early death in a 1997 Paris car crash and his subsequent marriage in 2005 to Camilla. Some blame Camilla for the failure of his first marriage.

Opinion polls indicate Charles’s standing has never fully recovered from damage suffered during the 1990s. A poll in January 2018 found 9 percent picked Charles as among their favorite royals.

The same poll found 54 percent had favorable opinions of the prince compared to 24 percent unfavorable. His mother and sons William and Harry are viewed favorably by more than 80 percent of Britons.

In a TV interview in 1995, Diana suggested Charles did not want to be king and was not cut out for such a “suffocating” role. Not so, say those who worked with him.

“Charles, the Prince Of Wales, is going to be the best prepared monarch probably in history and I think he’ll be a very good king,” Lewis said. 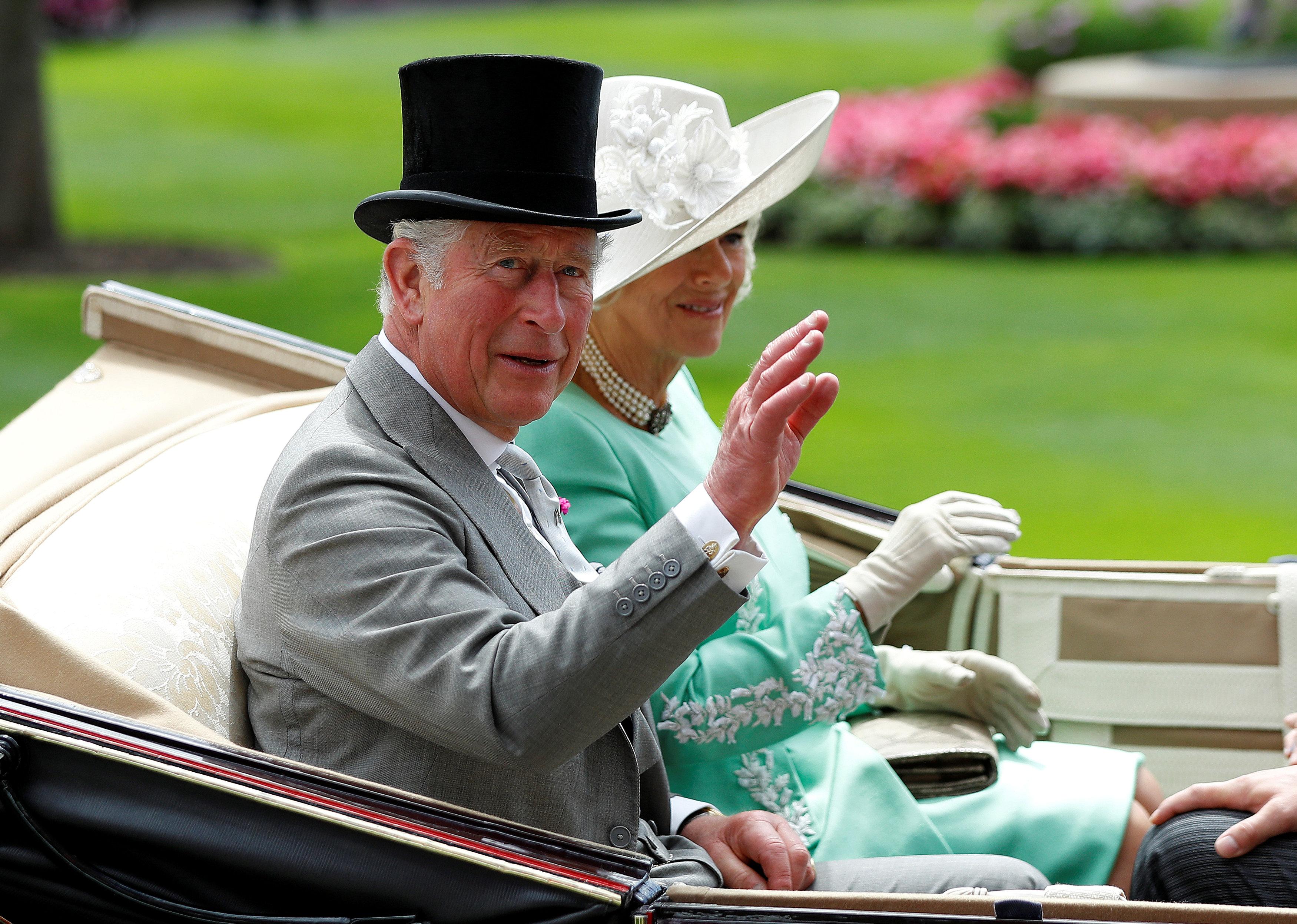 Although Charles is loath to talk about becoming monarch, as it will mean the death of his mother, behind the scenes well-prepared plans for the occasion – codenamed Operation London Bridge – are ready.

Until then, his unique life as heir will go on.

“People rightly talk about the privilege and the money and the palaces and the Bentleys,” the prince’s former aide said. “It is a privilege, but it carries a great burden. I would never wish that life on anyone.”