The mystery over an event in the private life of Agatha Christie has remained as intriguing as one of her own whodunnits.

The crime author once disappeared for 11 days – an episode that made international headlines in 1926 and even saw speculation that she had been killed or had taken her own life. 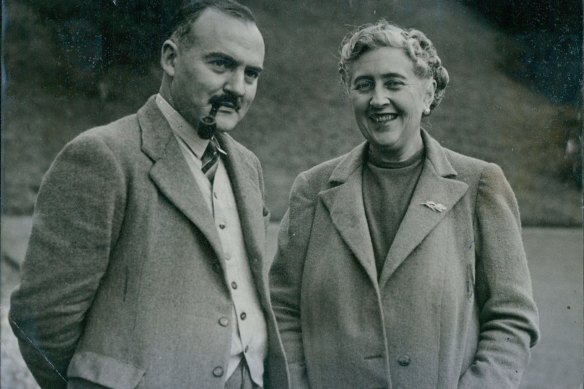 Agatha Christie seen in 1946 with her husband, Max Mallowan, whom she married after her first marriage collapsed.Credit:

The incident has perplexed biographers ever since. However, television historian Lucy Worsley believes she has cracked the case, arguing that the disappearance – which Christie claimed not to remember – was the result of a rare psychological disorder caused by emotional trauma.

Worsley has said Christie entered a “fugue state”, in which sufferers lose all sense of self while experiencing amnesia and setting off on journeys to unexpected locations.

She researched the event for a biography and told BBC History magazine: “By 1926, Agatha was a successful novelist and under a lot of pressure to keep producing books. But her mother died that year and she went into what today would be described as a depression.

“She reported forgetfulness, tearfulness, insomnia, an inability to cope. Her mental state became so bad she considered suicide. She then entered, I believe, into a fugue state. This is a very rare condition, causing you to adopt another persona, so that you don’t have to think about the trauma you’ve been experiencing.” 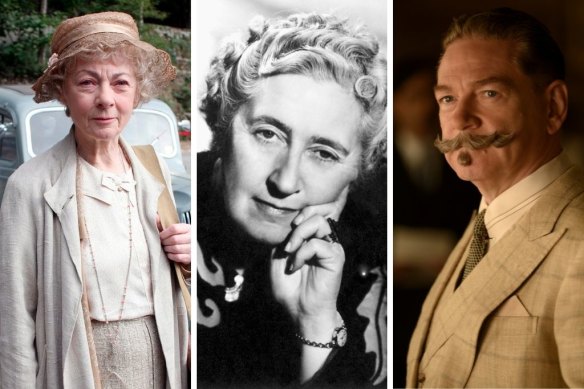 In the same year as losing her mother, Christie, then 36, discovered her husband Archibald was having an affair. Worsley believes all this was sufficient to trigger a fugue state.

In December, Christie’s car was abandoned near Guildford, Surrey, and police began a search that involved up to 15,000 volunteers.

Rumours began to circulate that Christie had killed herself. Others speculated that the vanishing was a publicity stunt, a claim angrily denied by the author’s secretary.

Detectives consulted Christie’s own work in a bid to ascertain her motives, but the author eventually turned up in Harrogate, North Yorkshire, with no memory of what she did or who she was. The writer had booked into a hotel under the name Tressa Neele. Years later, Neele was revealed as the surname of her husband’s mistress.

The reference to her love rival led some to speculate that Christie had staged a stunt to spite her cheating husband or frame him.

Worsley disagrees. “That’s not framing your husband for murder, that is a really serious mental-health condition,” she said.

A few months after Christie’s ordeal, she filed for divorce. Two years later, she remarried and her ex-husband married Ms Neele.