Back in 2015, when they opened their first outpost of the Ribbon, on West 72nd Street, Bruce and Eric Bromberg said their menu was designed to be replicated in other locations. Now they’re finally testing it out. Except for a larger selection of seafood platters and a fried chicken that’s served daily instead of weekly, the 300-seat version of the Ribbon in Times Square, in the multilevel sprawl that once housed Guy Fieri’s restaurant, Guy’s American Kitchen & Bar, has virtually the same menu. “The restaurant is really the same, even though there’s a different audience,” Bruce Bromberg said. “From the first Blue Ribbon in SoHo in 1992, our menus have had wide-ranging appeal.” Soups, smoked salmon, salads, burgers, a French dip, spit-roasted meats, pastas, steaks and prime ribs are served. There’s theatrical lighting throughout, from the ground-floor Marquee Bar, specializing in whiskeys, to the dining room, a space called the Oyster Bar, and other dining areas that can be used for à la carte dining or private parties. The décor is vintage New York, drawing largely from the 1920s to the ’40s, with old photographs, subtle references to The New York Times (which once occupied the building) and books from that era that are used to present the dinner check. (Opens Wednesday)

You can mourn, but you can’t replace, Silvano Marchetto and his celebrity magnet, Da Silvano in Greenwich Village. The space has been taken over by Roberto Deiaco, who owns Avena, on East 57th Street, with his wife, Giselle Deiaco, and who was the well-regarded chef at Armani Ristorante and East 12th Osteria. Though his downtown menu is somewhat briefer, the elegance that defines his food is on full display, even in a hearty osso buco. Seafood crudo, beef carpaccio, seared sea scallops, baby artichoke salad, short homemade scialatelli pasta with seafood, vegetable lasagnetta, chicken Milanese and grilled lobster are among the dishes.

This West Village neighborhood spot, which closed in December, has reopened as a 22-seat kitchen counter in the Gotham West Market food hall. It replaces El Colmado, serving Spanish fare, and will offer a concise Italian menu that goes from north (Piedmontese tajarin alla carbonara) to south (spaghetti all’Arrabbiata with Calabrian chiles) with stops along the way (chicken diavolo panini, pork shoulder panini with pickled peppers). The food is sold to eat in or take away. 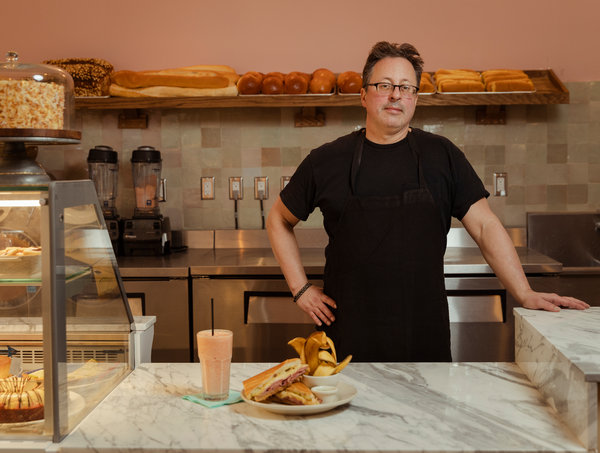 Ricardo Barreras, who is from Miami and has Cuban roots, said he felt he was filling a gap in New York when he opened Pilar Cuban Eatery almost 10 years ago. Since then, he has moved it to a larger space, and is now expanding with a bakery next door. Pillowy breads for Cuban sandwiches, filled empanadas, croquetas and tropical batido milkshakes are made and sold mainly to go; there are only about a dozen seats. Consider his classic pressed Cuban sandwiches for that Super Bowl party. (Thursday)

An assortment of colorful vegetable-forward bowls and salads, some vegan, and dumplings is served at this underground branch of this noodle and dumpling place. It had a pop-up location in the Gotham Market at the Ashland, which closed about a month ago.

To judge from this restaurant, from Farida Gabbassova-Ricciardelli and her husband, the chef Umitjon Kamolov, Central Asia is a region for hearty eating. The menu includes dumplings and turnovers (manti, vareniki, chuchvara, samsa), more than a dozen skewered meat and seafood shashliks, soups, salads and plov, a rice-based extravaganza cooked in a kind of Dutch oven called a kazan. The dining room is decorated with regional artifacts.

Jen Pelka plans to open a branch of her San Francisco Champagne bar in the West Village this spring. More than 100 Champagnes will be stocked in the wine cellar, and the food promises to satisfy elevated and everyday tastes alike, with oysters and caviar, as well as popcorn and pigs in a blanket. Richard Lewis, who has done Balthazar, Minetta Tavern, Buvette and Il Buco Alimentari, among others, designed the space. The project is run by women, and the name refers to riddling, the process of slowly turning Champagne bottles in special racks until they are upside-down so the sediment can be extracted.

This food hall and pop-up market will be adding a location on West 52nd Street in the fall, replacing what was Bar Americain by Bobby Flay. It will be similar to the spaces the company runs in Midtown Manhattan, on Vanderbilt Avenue and 45th Street and at 570 Lexington Avenue, with a collection of vendors, none of which have been announced yet.

This summer, Daniel Humm and Will Guidara of Eleven Madison Park and the NoMad, among others, will open this fine-dining restaurant in Claridge’s, the renowned London hotel, their first foray outside the United States. It will be designed by Brad Cloepfil, who was responsible for the new look at Eleven Madison Park, but will not offer an elaborate tasting menu. For Mr. Humm, it’s not only a return to Europe, which he left in 2003, but also to an establishment where he was in the kitchen at age 15.

Chefs on the Move

After a fairly lengthy hiatus from a hands-on, if occasionally bumpy restaurant career, this chef, who has been busy on television and as a private chef, is now, at 52, in the kitchen at the Standard Grill in the Standard Hotel at the High Line. “I’ve been cooking all along, but I now see that the thrill of delivering great service to a busy dining room is what I’ve been missing,” he said. His new menu offers raw bar selections, including local oysters and bay scallops; Maine sea urchin in the shell, stone crab claws, maitake mushroom broth with truffles; binchotan charcoal-grilled peppers, scallops, quail and steaks; risotto with red shrimp, which he insists on preparing; and poached black sea bass with olives. Brussels sprouts and Swiss chard are served with creamy sauces made from cashew and coconut milks in accord with his diet philosophy, what he calls “a lighter, more healthful approach to indulgent dining.” He said the hotel was very supportive of his point of view.

This Upper East Side Austrian restaurant has closed after nearly three years. 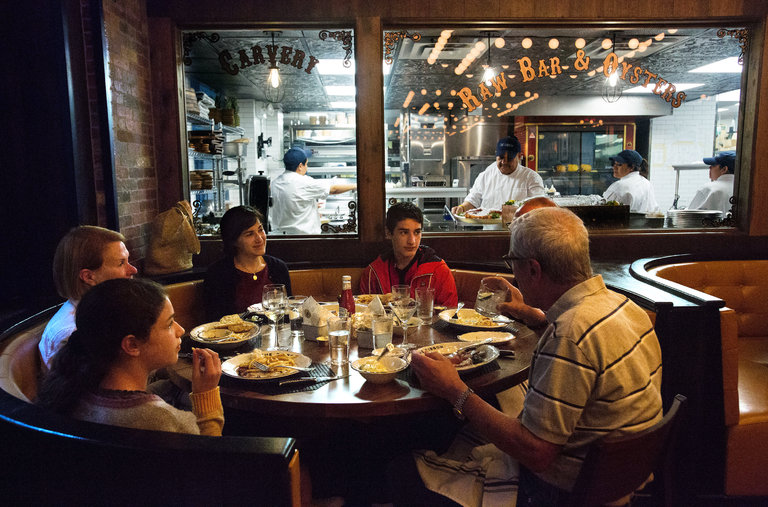 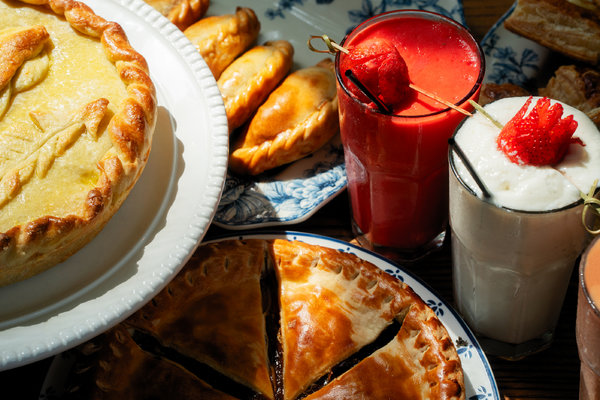 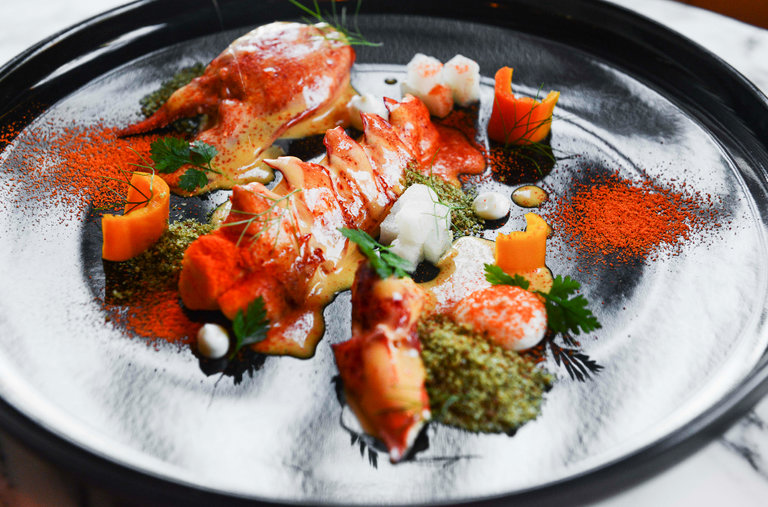