The Hollywood legend is said to have passed away peacefully at his home in LA on Saturday. 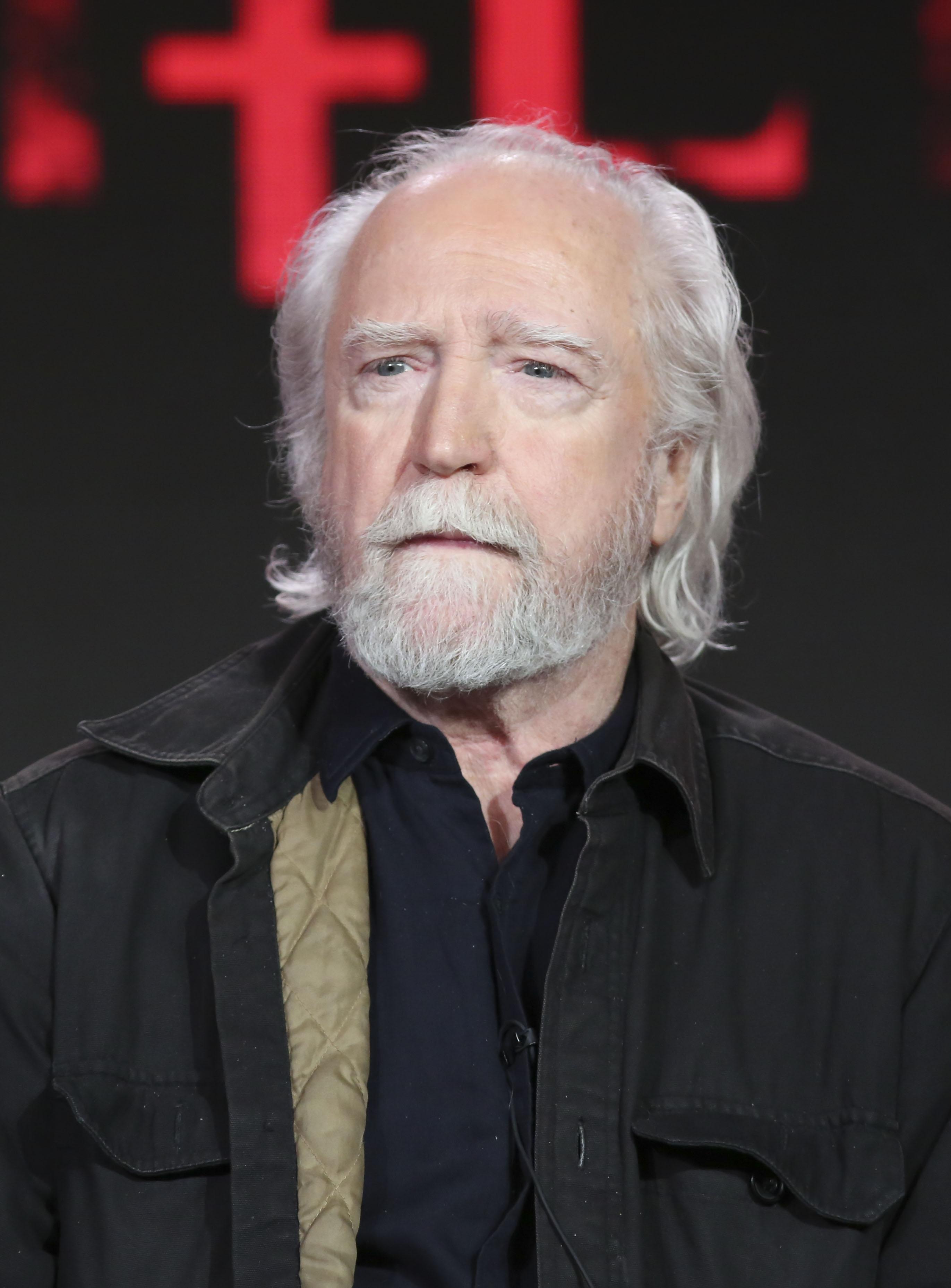 His agent, Dominic Mancini, told TMZ the star, from Georgia, died due to "complications from leukaemia".

Paying tribute, he described Wilson as "a national treasure, a calm voice, and a gentle spirit to everyone who came in contact with him."

Producers for The Walking Dead confirmed the news on Twitter, saying: "We are deeply saddened to report that Scott Wilson, the incredible actor who played Hershel on #TheWalkingDead, has passed away at the age of 76.

"Our thoughts are with his family and friends. Rest in paradise, Scott. We love you!" 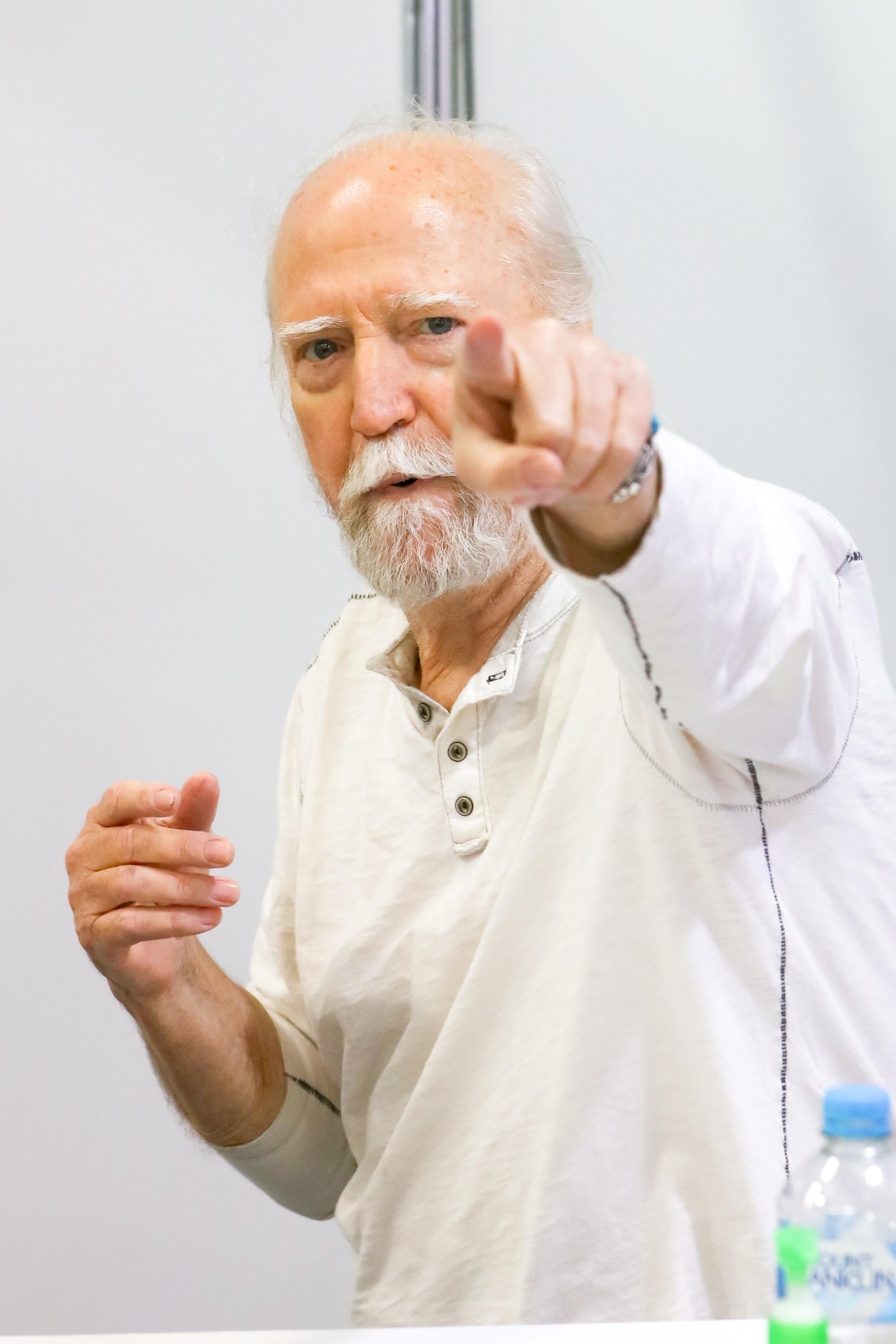 News of his death came just hours after it was announced that he will reprise his role as Hershel Greene in the Walking Dead's upcoming ninth season.

His episode is understood to have been filmed earlier in the year and the new series premieres on Sunday.

Wilson first shot to fame on the big screen in the classic movie In the Heat of the Night in 1967, and went on to appear in around 50 films after that.

Other notable credits include Pearl Harbour, The Great Gatsby, Dead Man Walking and In Cold Blood.

He received a Golden Globe nomination for Best Supporting Actor for his role as Captain Billy Cupshaw in the 1980 hit The Ninth Configuration.

In recent years he took up more TV work, with a recurring role on CSI, The OA, Damien and of course, the Walking Dead.

He featured in 37 episodes of the hit AMC show, from 2011 until 2014, before his character was decapitated in season four.

Greene's head was turned into a zombie then killed again in a later episode, with Wilson making appearances in flashback scenes.

AMC paid tribute in a statement last night, saying: "Scott will always be remembered as a great actor and we all feel fortunate to have known him as an even better person.

“The character he embodied on The Walking Dead, Hershel, lived at the emotional core of the show.

"Like Scott in our lives, Hershel was a character whose actions continue to inform our characters’ choices to this day.

"Our hearts go out to his wife, family, friends and to the millions of fans who loved him. Scott will be missed.”