A good day for the offenses in this year’s Super Bowl could mean a good year for the stock market is in store, according to new data from S&P Global Market Intelligence.

Super Bowls in which the final combined score was higher than 45 points, the stock market returns 15.9% on average, while returns average only 8.2% when the combined score is 45 or less.

Before you go and fire your financial advisor and replace them with a subscription to ESPN+, you should know that the dataset is somewhat tongue-in-cheek. “This data is not intended to represent a fundamental analysis of market trends or historical data and in no way is intended to be the basis for any investment decisions whatsoever,” writes S&P Global Market Intelligence.

Still, there were a few surprising correlations found between past Super Bowl scores and average stock market returns. For example, when games are played west of the Mississippi River, “the average market return in the subsequent years is 9.0% versus a more robust 14.3% when games played east of the Mississippi River.” Unfortunately for investors, Super Bowl 56 will be played in SoFi Stadium in Los Angeles.

This year’s matchup features the Los Angeles Rams and the Cincinnati Bengals. The Rams have one Super Bowl victory under their belt while the Bengals and ‘Who Dey Nation’ are looking for their first NFL championship. 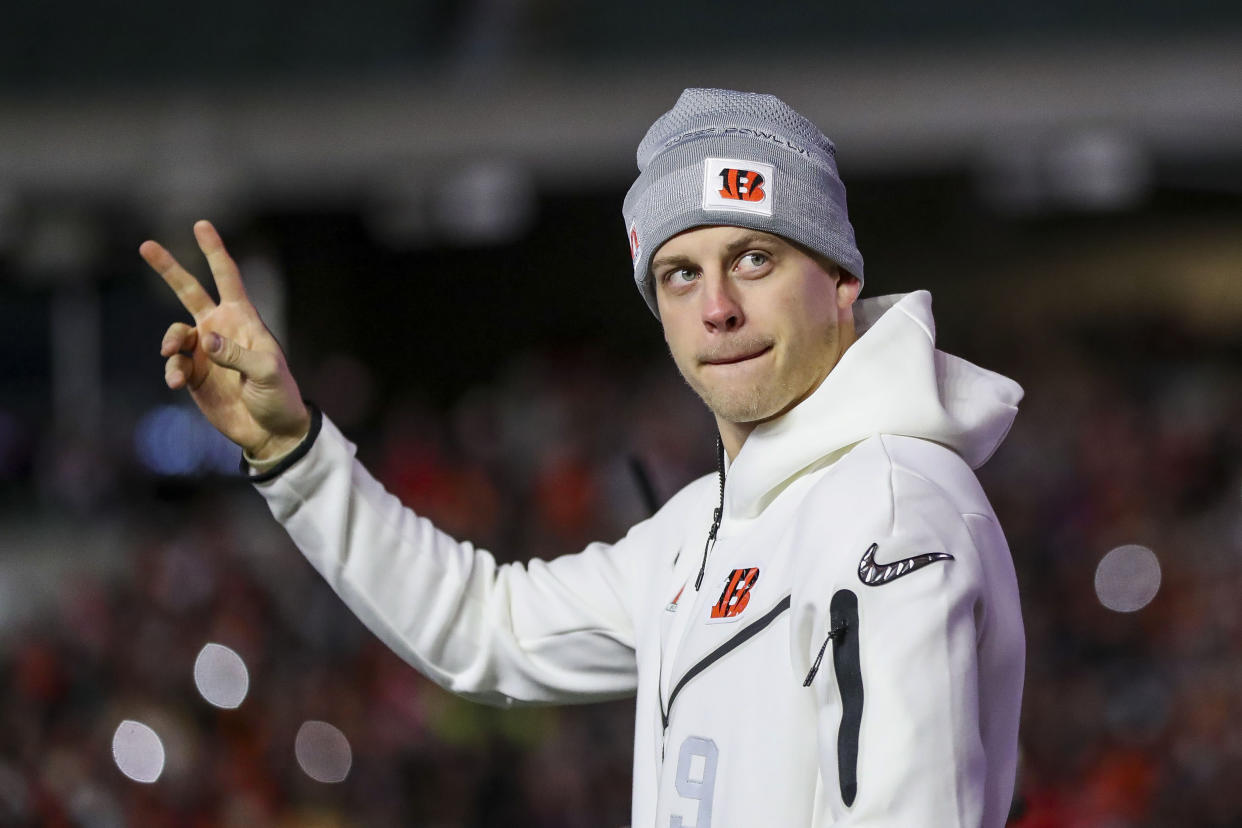 The Rams have compiled some of the biggest big-name stars from the past decade on their roster. Players like Pro Bowl Quarterback Matthew Stafford, All-Pro Wide Receivers Odell Beckham Jr. and Cooper Kupp headline the offense, while the star-studded defense includes the likes of Jalen Ramesy, Von Miller, and three-time defensive player of the year Aaron Donald.

The Bengals come into the matchup as underdogs, led by third-year Head Coach Zac Taylor and second-year QB and team captain Joe Burrow. Caesars Sportsbook designates the Rams as four-point favorites, while the over-under (meaning the total number of points Vegas thinks will be scored) is 48.5.

Though the Los Angeles Rams have the benefit of playing in their home stadium during Sunday’s big game, they are officially designated as the “away team” for purposes of jersey selection and official record (the AFC and NFC teams alternate ‘home’ and ‘away’ status every year during the Super Bowl; last year, the NFC’s Tampa Bay Buccaneers were granted home status).

“When the designated home team wins, the average market return in the subsequent year is 16.9% versus 8.9% after a road team win,” S&P Global Market Intelligence wrote in its report. As such, investors without a favorite NFL team might want to root for the Bengals for a year of good luck in the market

The Rams have split time in both Los Angeles and St. Louis. Originally known as the Cleveland Rams, the franchise relocated to Los Angeles in 1946, moved to Saint Louis in 1995, then moved back to LA in 2015. 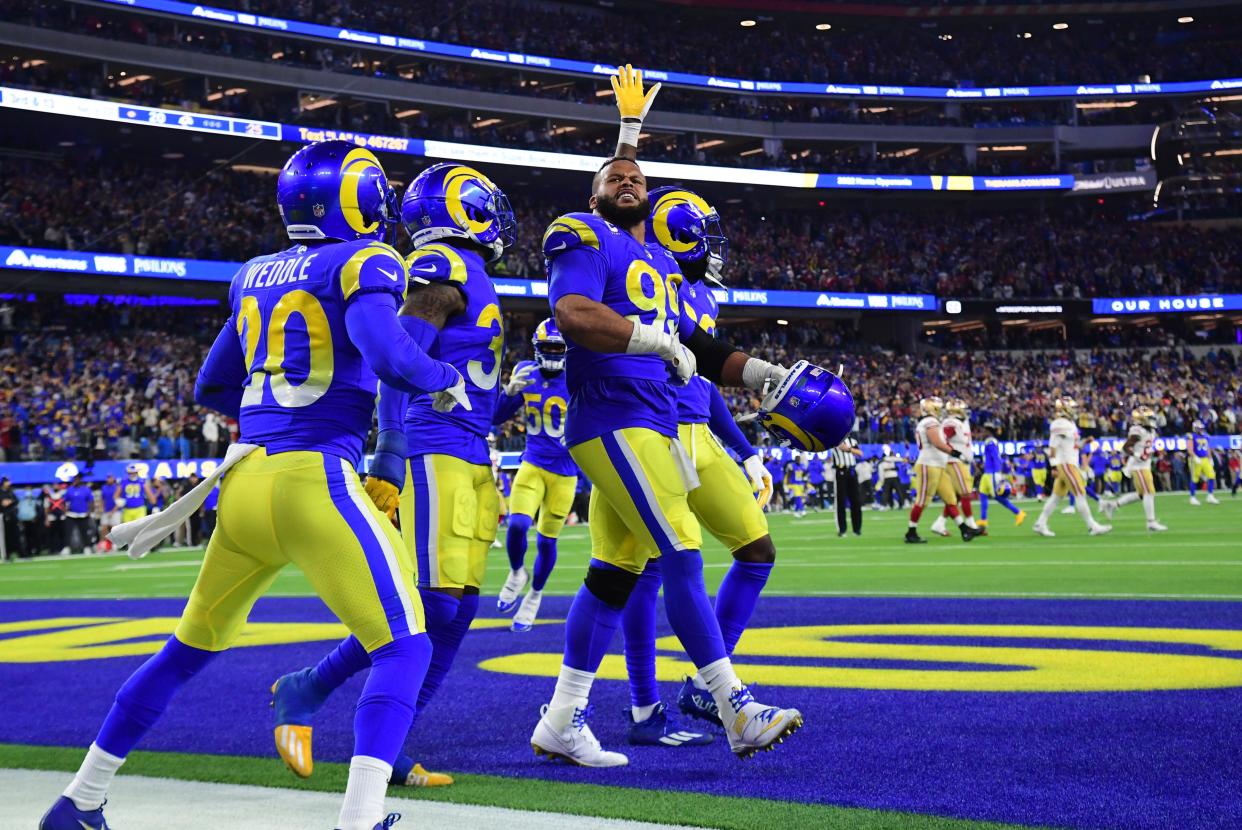 Correlations with stock market aside, the NFL hopes to draw in greater viewership to this year’s big game after a disappointing result in Super Bowl 55. Last year’s Super Bowl between the Kansas City Chiefs and the Tampa Bay Buccaneers had a total audience of 96.4 million viewers, making it the least watched Super Bowl since 2006. Viewership of the big game peaked during Super Bowl XLIX in 2015 when the New England Patriots narrowly defeated the Seattle Seahawks in an instant classic. Over 114 million viewers tuned in to that game, making it the most watched broadcast in American television history.