The White Stripes frontman Jack White buys Edinburgh busker new £3,600 guitar after his £300 instrument was destroyed by woman on street

The White Stripes frontman Jack White has bought a brand new £3,600 guitar for an Edinburgh busker after his own one was smashed up by a ‘drunk’ woman on the street.

Mr Grant had been busking on the popular city street when a 45-year-old woman came up to him, shouted in his face and smashed his £300 acoustic guitar on the ground. 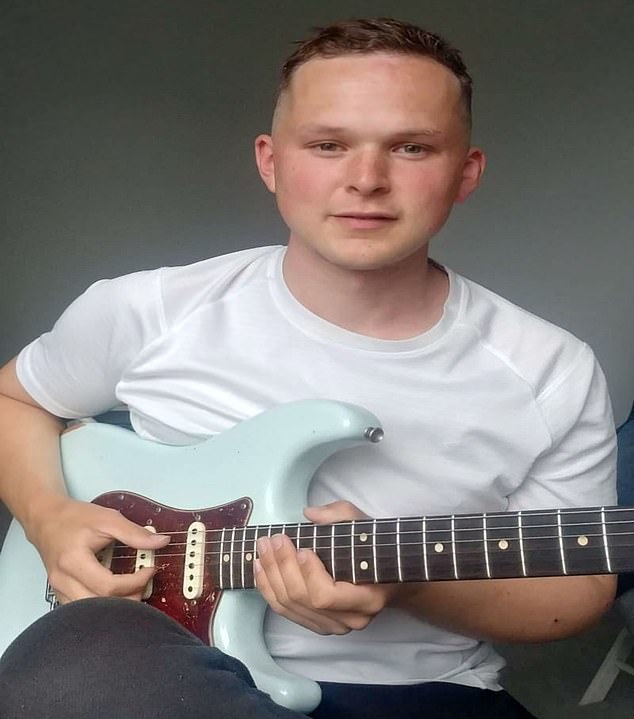 The White Stripes frontman Jack White has bought a brand new £3,600 guitar for an Edinburgh busker (pictured, Matt Grant, 26) after his own one was smashed up by a ‘drunk’ woman on the street 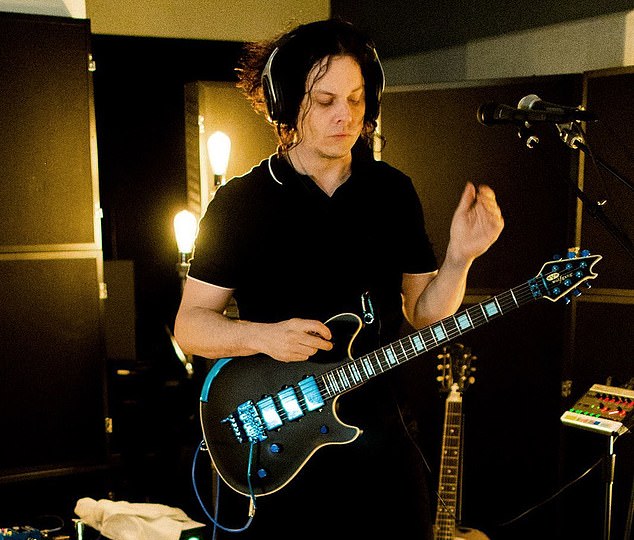 The 26-year-old, originally from Bradford, West Yorkshire, set up a Go Fund Me page to raise funds for a replacement, but was blown away when it reached over £4,000.

After picking up his new acoustic at Guitar Guitar yesterday, he was contacted by Jack White’s team saying the rockstar wanted to buy him a guitar.

Last night, Mr Grant branded the American musician a ‘legend’ after picking out a custom made Fender Stratocaster costing £3,600. 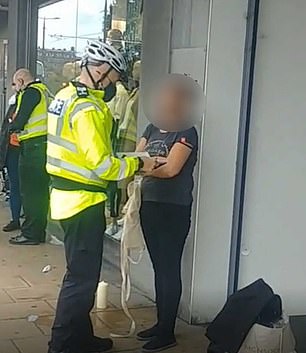 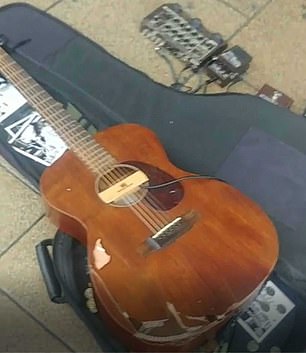 Mr Grant had been busking on the popular city street when a 45-year-old woman came up to him, shouted in his face and smashed his £300 acoustic guitar on the ground 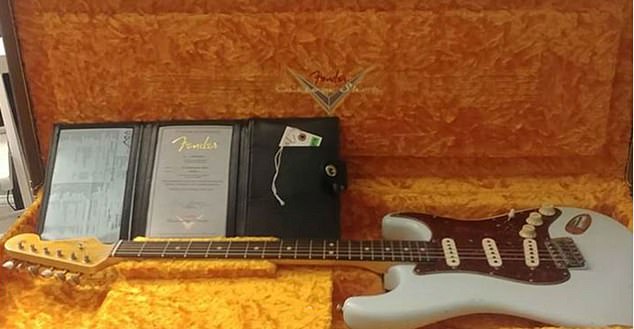 Last night, Mr Grant branded the American musician a ‘legend’ after picking out a custom made Fender Stratocaster (pictured) costing £3,600

Speaking today, Mr Grant said: ‘It’s just amazing. I was in the guitar shop and the manager had been trying to get hold of me all day on the Go Fund Me page but I had closed it as I already had more than enough donations in.

‘He said Jack saw what happened bud and he wants to get you a guitar.

The history of the Fender Stratocaster

The Fender Stratocaster was first created in 1954 and has been sold by the company ever since.

It gained fame in the 1960s after Jimi Hendrix used it. David Gilmour and Bob Dylan were also known for using a Stratocaster.

The guitar was the first to introduce several innovative features including its distinctive shape – which has become the ‘classic’ shape of electric guitars.

It was the first electric guitar which looked significantly different to acoustic guitars.

The asymmetric waist and double cutaway were designed for better balance and to make it more comfortable for a player standing up with a shoulder strap on.

Its design also means that players can easily make their own modifications and change the guitar’s set up to suit their specific needs.

‘I said I already had one now because I had been in and bought my new acoustic one and he said, ‘keep that one and get another one. Jack really wants to help’.

‘I wanted to thank Jack directly to thank him but I found out he doesn’t actually have a phone so his manager said to send an email and that should get to him.

‘It’s just incredible, it really is.

‘I was like a kid in a sweetie shop, going around trying out all the guitars until I picked the one I wanted.’

Mr Grant shared a photograph and video showing him opening the case of his gleaming new guitar on his Instagram last night.

He wrote: ‘Now for something absolutely incredible. Story time. This morning I came into @guitarguitaredinburgh to pick up the new acoustic.

‘Next thing I know I’m on the phone to @officialjackwhitelive ‘s manager who tells me Jack White has seen my go fund me page, feels bad for what happened and wants to buy me a new guitar.

‘Flashforward one kid in a candy shop later testing as many guitars as possible and I settle on a custom made Fender Stratocaster.

He added: ‘Absolute once in a million lifetimes thing happened today and I cannot thank Jack enough for his absolute generosity.

‘Apparently he saw what happened and hit up his manager just this morning, who then amazingly tracked me down to the guitar shop just in time for me to walk out with this absolute beauty.

‘Thanks Jack. I’d love to thank you personally one day, you’re a legend.’

‘Craziest. Day. Ever. @officialjackwhitelive is the man!’

Mr Grant initially posted a video showing his damaged instrument lying on the ground while a woman can be seen being questioned by police in the background.

A spokeswoman for Police Scotland said: ‘A 45-year-old woman was arrested and a report will be submitted to the Fiscal.’