NEW YORK (BLOOMBERG) – World-famous shopping districts are preparing – and bracing – for a holiday season unlike any they have ever seen.

Many consumers are still wary of visiting stores, with the coronavirus pandemic reignited in much of the world. Travel restrictions will also slash the number of wealthy tourists normally relied upon to spend oodles of cash this time of year.

But luxury stores are still putting forth their best socially-distanced effort. They are filling windows with Christmas displays in a bid to salvage a crucial holiday season after Covid-19 wreaked havoc on retailers from Tokyo to New York.

Here’s a look at what it is like on the ground at these prominent thoroughfares as Black Friday (Nov 27) approaches.

“In the words of the Queen, 2020 will certainly go down as one of the most annus horribilis”, for retailers on the famed luxury shopping destination, said Ms Katie Thomas, associate director of Bond Street and Mayfair at the New West End company, the organisation behind the 600 retailers, restaurateurs, hoteliers in that part of town.

Bond Street has been hit hard due to its reliance on foreign shoppers and the lack of office workers. Store visits had already fallen by about half when new Covid-19 restrictions shuttered locations earlier this month. “It’s the perfect storm,” Ms Thomas said.

Shops ranging from Cartier to Chanel are not waiting for their reopening to get ready for the holiday season: Christmas lights are up earlier than usual. And when they can reopen on Dec 3, the Bond Street Christmas tree will be revealed with a brass band minus the carol singers. If there are lines to get into stores, employees are planning to serve hot chocolate.

The spread of the virus has led to the second lockdown in France, forcing non-essential stores to shut on Oct 30.

“If we don’t reopen on Dec 1, it will be extremely serious,” said Mr Edouard Lefebvre, general manager of the Comite Champs-Elysees, which represents the 100 or so stores in the area. Still, the organisation planned to put on its holiday light show starting on Nov 22, but it will be virtual.

The Champs-Elysees has faced upheaval for several years, including terror attacks, strikes, riots after soccer matches and violence during the Yellow Vest protests. And continued lockdowns could bring even more pain.

The streets of Ginza – one of Tokyo’s most well known shopping districts- would have usually been lit up by now, with the luxury shops dotting its main drag covered in lights and decorations. It had become a must-see for tourists and couples.

But this year many stores and buildings are dark. Japan still has strict controls on allowing tourists into the country, meaning just a fraction of the usual shopping traffic has returned to Ginza.

To combat that, the Ginza Street Association is planning a hand-washing event at the main Ginza crossing in December, according to Ms Eriko Takezawa, the head of the Ginza Street Association. Passersby who clean their hands will be given a handkerchief and coupon to spend at a nearby store. They will also add more illumination along the streets, hoping to draw more people.

Few retailers have been hit as hard by the pandemic as Hong Kong shop owners. A walk down the main road in Causeway Bay – home to the world’s priciest retail rents – shows the fallout of retail sales declining for nearly 20 straight months amid protests and Covid-19 restrictions. Brands such as Tissot, Prada and Victoria Secret are among the closed storefronts.

Hope may come in the form of tourists, who are just beginning to trickle back into town. To boost tourism, Hong Kong recently formed a travel bubble with Singapore that does not require visitors to quarantine. But with Covid-19 cases rising, government agencies delayed its start, originally slated for Nov 22, by two weeks.

“There was a renewed feeling that the worst is behind, with the virus and the political situation under control,” Ms Amrita Banta, Singapore-based managing director at luxury consultancy Agility Research, said before the travel bubble was delayed. “The city is ready to reopen.”

Fifth Avenue is still home to two of the glitziest department stores in the world: Saks Fifth Avenue and Bergdorf Goodman. But the numbers have dwindled in recent years, with fashion company Henri Bendel closing its century-old store and Barneys New York, just a block off the strip, liquidating. Several storefronts, including the former Ralph Lauren flagship, remain vacant.

Its stores are now preparing for a muted holiday rush, with little or no tourists in sight. But they will do their best to bring holiday cheer, even as Covid-19 cases rise in New York, once the epicentre of the outbreak in the United States.

As usual, Saks, Bergdorf and boutiques like Dolce & Gabbana and Louis Vuitton are dressing their extravagant holiday windows. A local business group is installing artwork of oversized toys, like a teddy bear, balloons and dreidel, according to Mr Jerome Barth, president of the Fifth Avenue Association.

This preparation comes after a volatile summer when some Fifth Avenue stores were ransacked amid protests after the police killing of Mr George Floyd sparked civil unrest. And many boarded up windows ahead of the presidential election on Nov 3 to defend against potential violence.

Now most have started to peek out from behind the plywood after those fears did not come to pass, hoping for a positive end to a tumultuous 2020.

Sign up for our daily updates here and get the latest news delivered to your inbox.

Get The Straits Times app and receive breaking news alerts and more. Download from the Apple App Store or Google Play Store now. 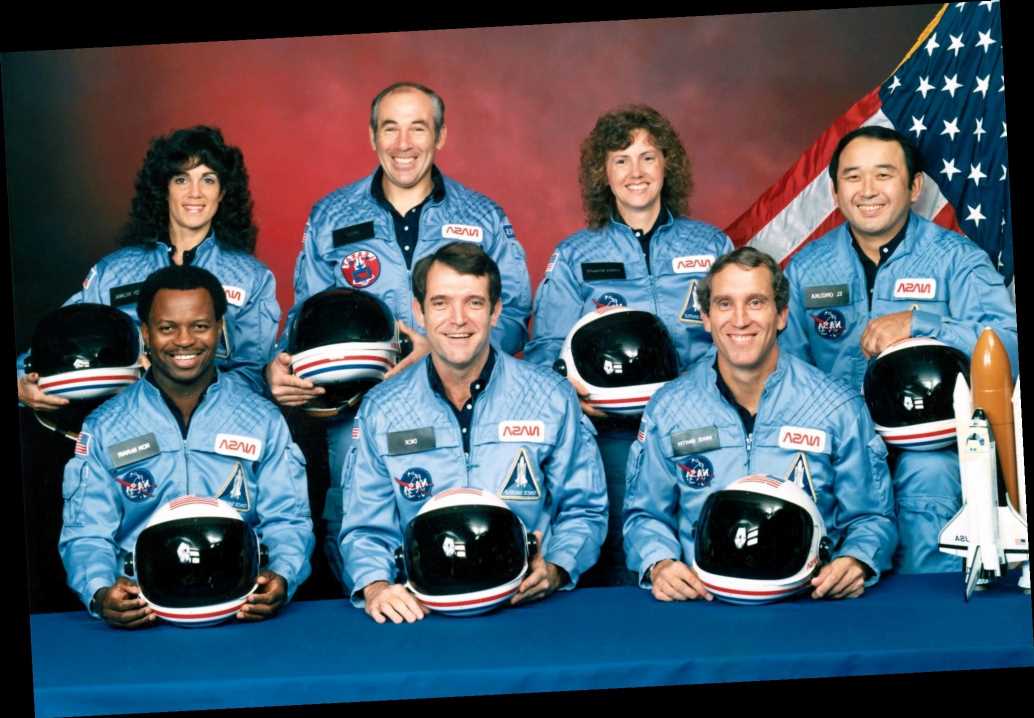 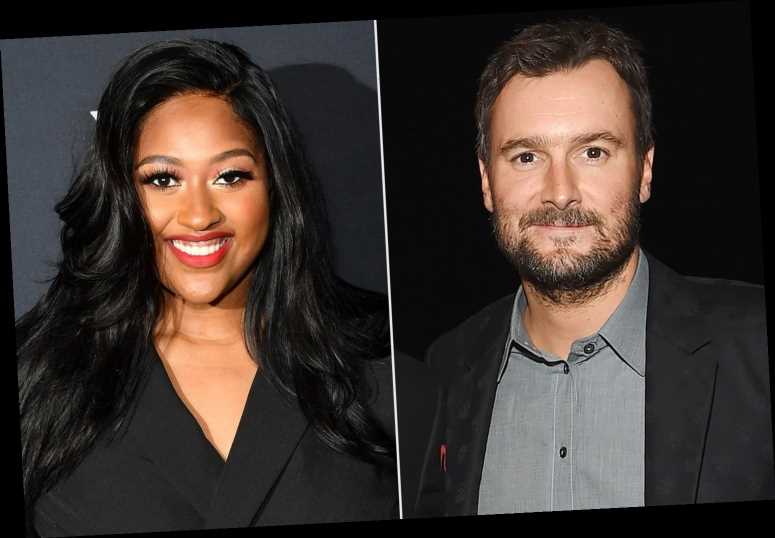 Eric Church Was 'Floored' by Jazmine Sullivan’s Voice: 'I'm Not Missing a Chance to Sing with Her'