Dr DEFINITELY No! There will never be a female Bond, insists executive producer Barbara Broccoli as she says 007 won’t change to please feminists 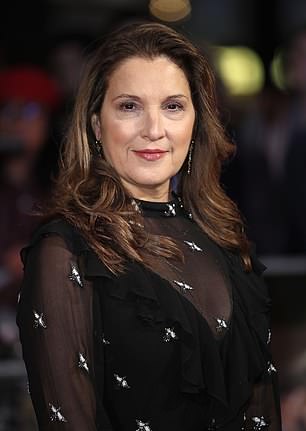 Bond producer Barbara Broccoli has ruled out the possibility the amorous spy could ever be played by a woman.

Mrs Broccoli, the daughter of Cubby Broccoli, the man responsible for turning Ian Fleming’s espionage novels into the world’s biggest spy film franchise, has insisted the part was written for a man and should remain a man.

Last night the 58-year-old said: ‘Bond is male. He’s a male character. He was written as a male and I think he’ll probably stay as a male. And that’s fine.

It marks a significant U-turn for the Bond matriarch who last year responded to a question about whether future Bonds could be black or female by saying ‘anything is possible’.

She said at the time: ‘These films tend to reflect the times so we always try to push the envelope a little bit. 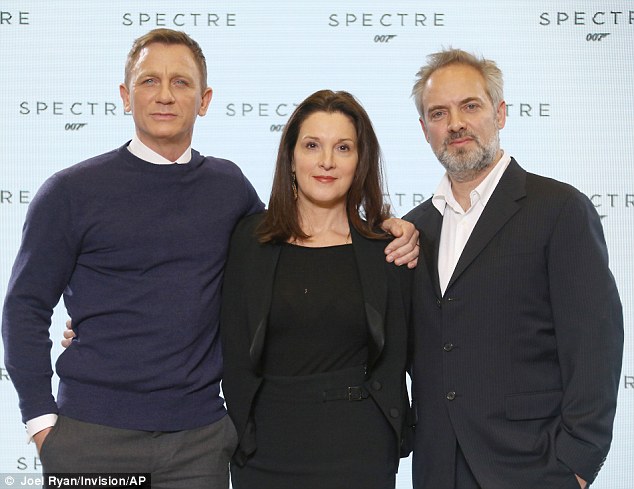 ‘Anything is possible. Right now it’s Daniel Craig, and I’m very happy with Daniel Craig, but who knows what the future will bring?’

Mrs Broccoli, whose first taste of the spy franchise was at the tender age of 17 when she worked in the publicity department for the The Spy Who Loved Me, has overseen many incarnations of Bond.

As current head of Eon Productions she reinvented Bond from a tall, dark-haired agent played by Sir Roger Moore to a blond assassin played by Daniel Craig.

Rumours continue to circulate that under her watch, Idris Elba, 45, will play the first black James Bond. 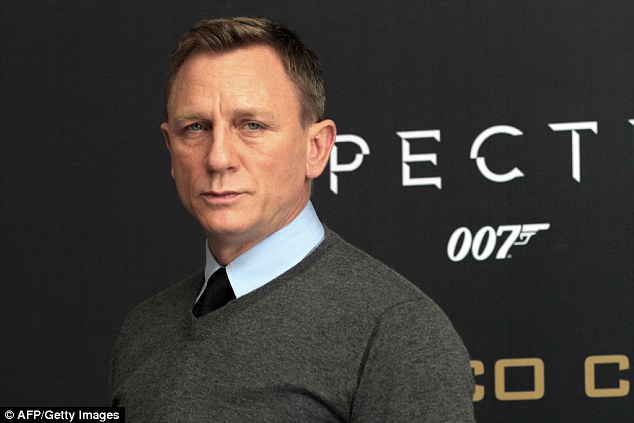 The executive producer admitted Bond films were not widely considered to be feminist, but insisted women were portrayed more fairly under Mr Craig’s Bond.

She said people ‘reference those early movies. It was written in the 50s, so there’s certain things in [Bond’s] DNA that are probably not gonna change.’

She told the Guardian: ‘But look at the way the world has changed. And I think Bond has come through and transformed with the times. 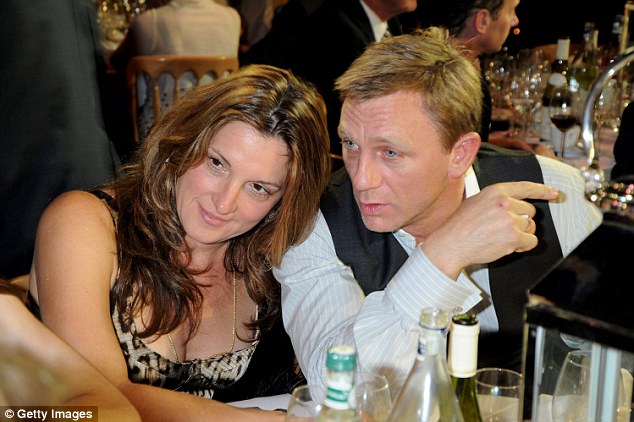 ‘I’ve tried to do my part, and I think particularly with the Daniel [Craig] films, they’ve become much more current in terms of the way women are viewed.’

Mr Elba’s chances to become Bond were given a significant boost when it was revealed last month that Mrs Broccoli had reportedly told a director friend that ‘it is time’ for a non-white actor to take the role.

American director, Antoine Fuqua, 52, said: ‘Idris could do it if he was really tight and in shape. He doesn’t look 45. No one would even know.’ 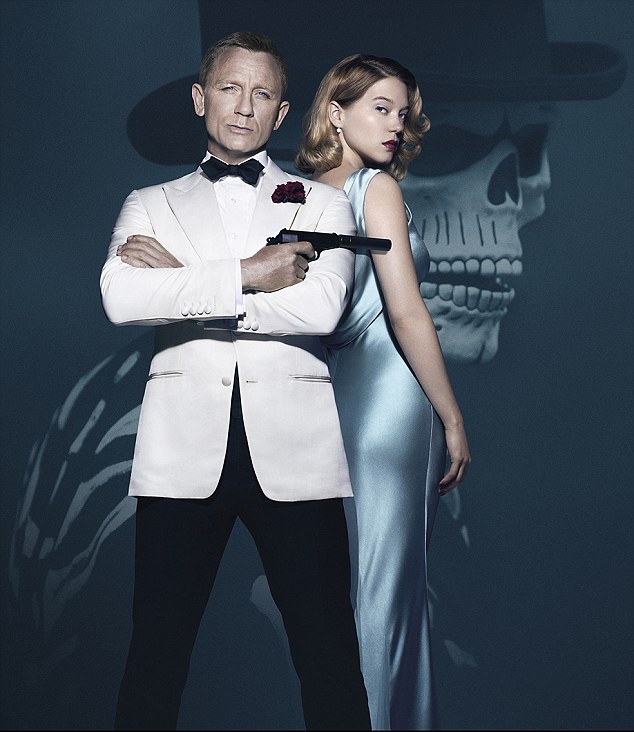