Nicosia, Cyprus:  The European Union's security chief has urged the bloc's 28 members to work together to combat illegal, extremist content on the internet, saying there is "far too much" of it online.

Security Commissioner Julian King says each terror attack in Europe over the last year "had a link with online terrorist content." 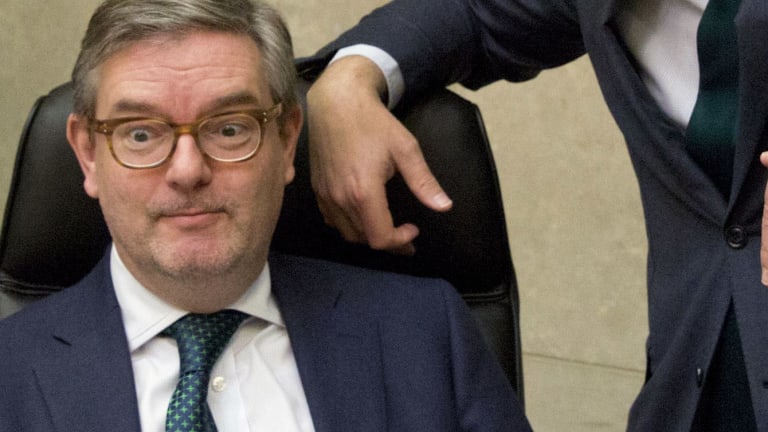 He said all EU members need to coordinate actions to prevent content publishing from shifting from one country to another.

He said that despite progress in beating back groups in Syria and Iraq that were behind or encouraged attacks, this shouldn't lead Europeans into a "false sense of security".