The PM could accept backbench calls for the EU to axe the hated Irish border backstop. 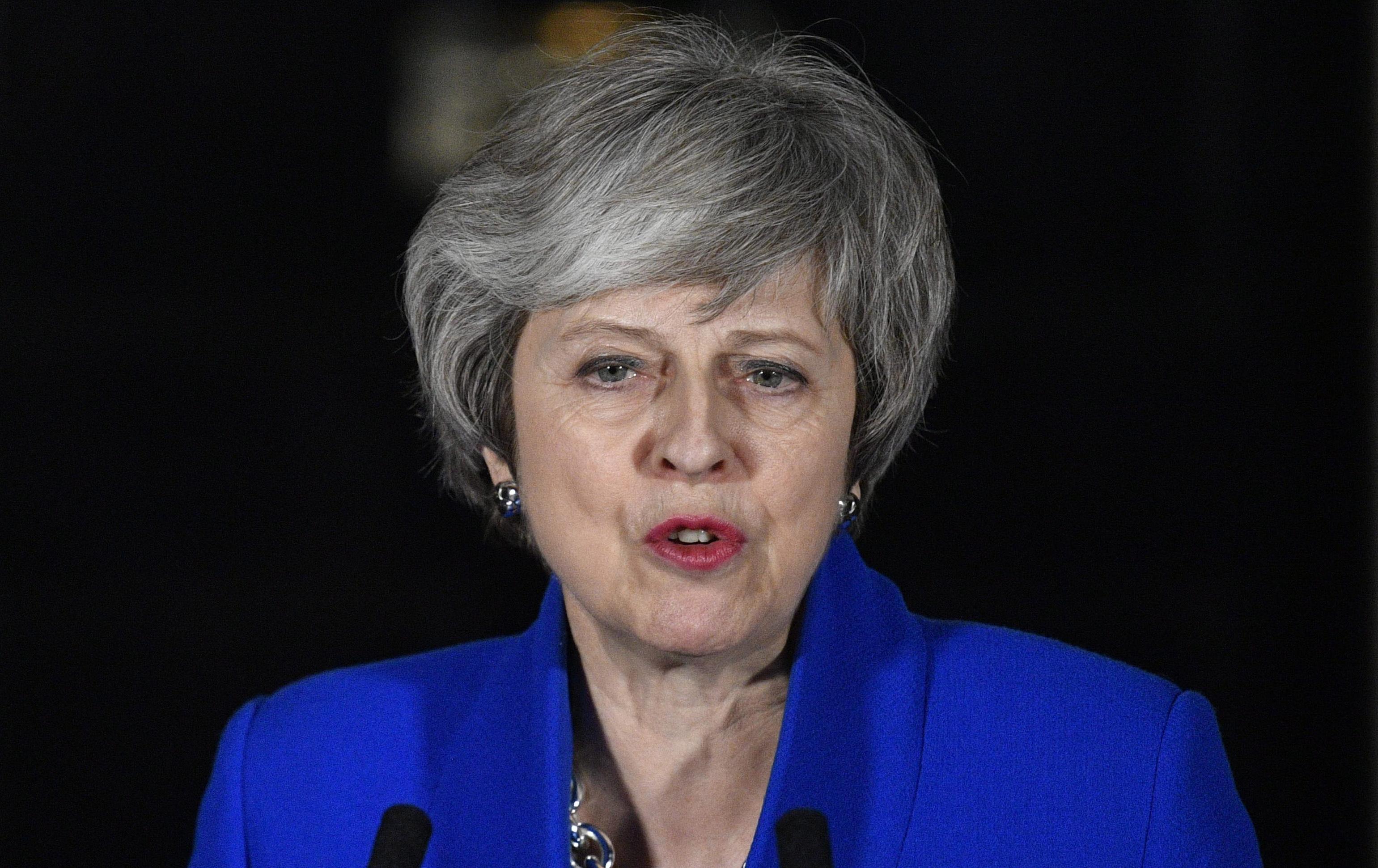 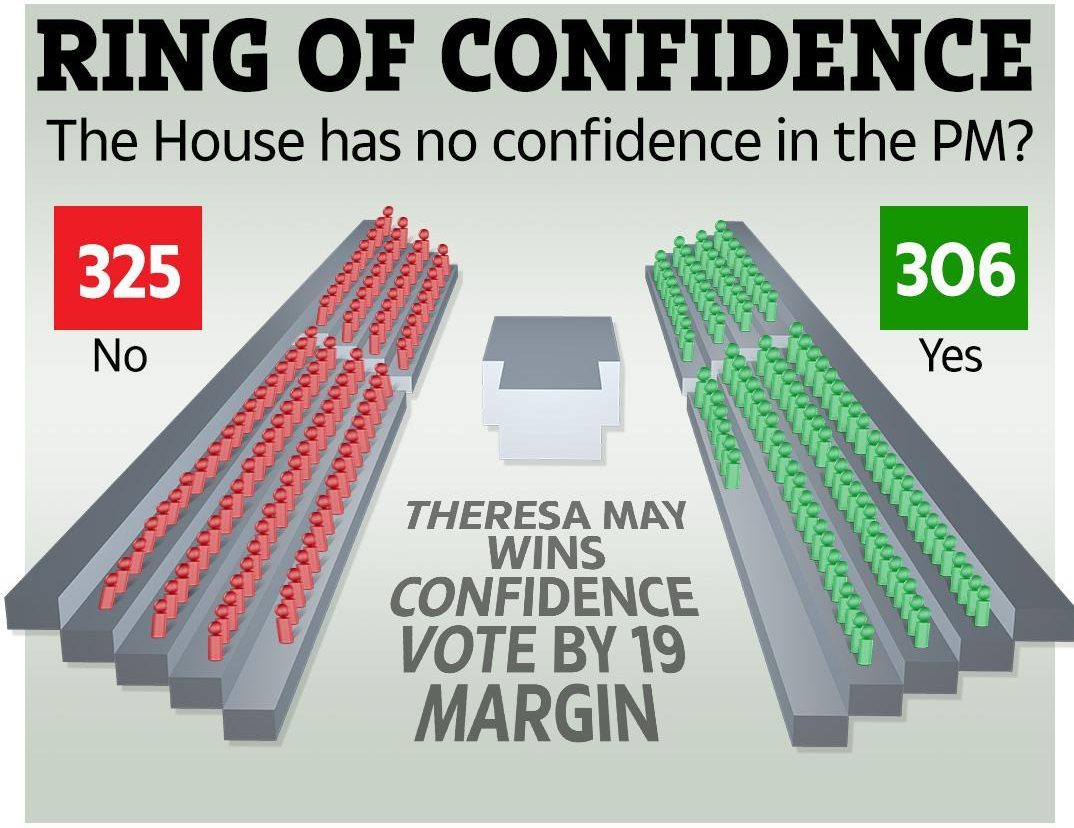 She faces another brutal Commons showdown on Tuesday.

And a powerful group of senior backbench Conservatives, led by 1922 Committee boss Sir Graham Brady, want the PM to go back to Brussels to get the unpopular Irish border backstop removed.

But even if Mrs May does win the vote, Brussels has repeatedly refused all previous pleas to reopen talks.

Sun columnist James Forsyth also reveals today that Cabinet ministers are pressing the PM to put down her own amendment.

This would force Speaker John Bercow to call a vote.

One option would be to enforce a series of annual tests which would allow the UK to exit the backstop if the EU falls short.

Others in No 10 argue that the loose wording of Sir Graham’s amendment gives the PM a lot of leeway in new negotiations.
This has led some MPs to suspect it was authored with No 10’s help.

The Sun can also reveal that Jacob Rees-Mogg’s hardline European Research Group is also now warming to the unity plan.

Mr Rees-Mogg has said he will “look at it very closely”.

But Commons Leader Andrea Leadsom yesterday said Brexit may have to be delayed even if Mrs May’s deal is agreed.

She told BBC’s Newsnight she was confident the EU would agree to a “couple of extra weeks” for Britain to pass new laws.

Downing Street insisted that the Government was “not considering an extension of Article 50”. 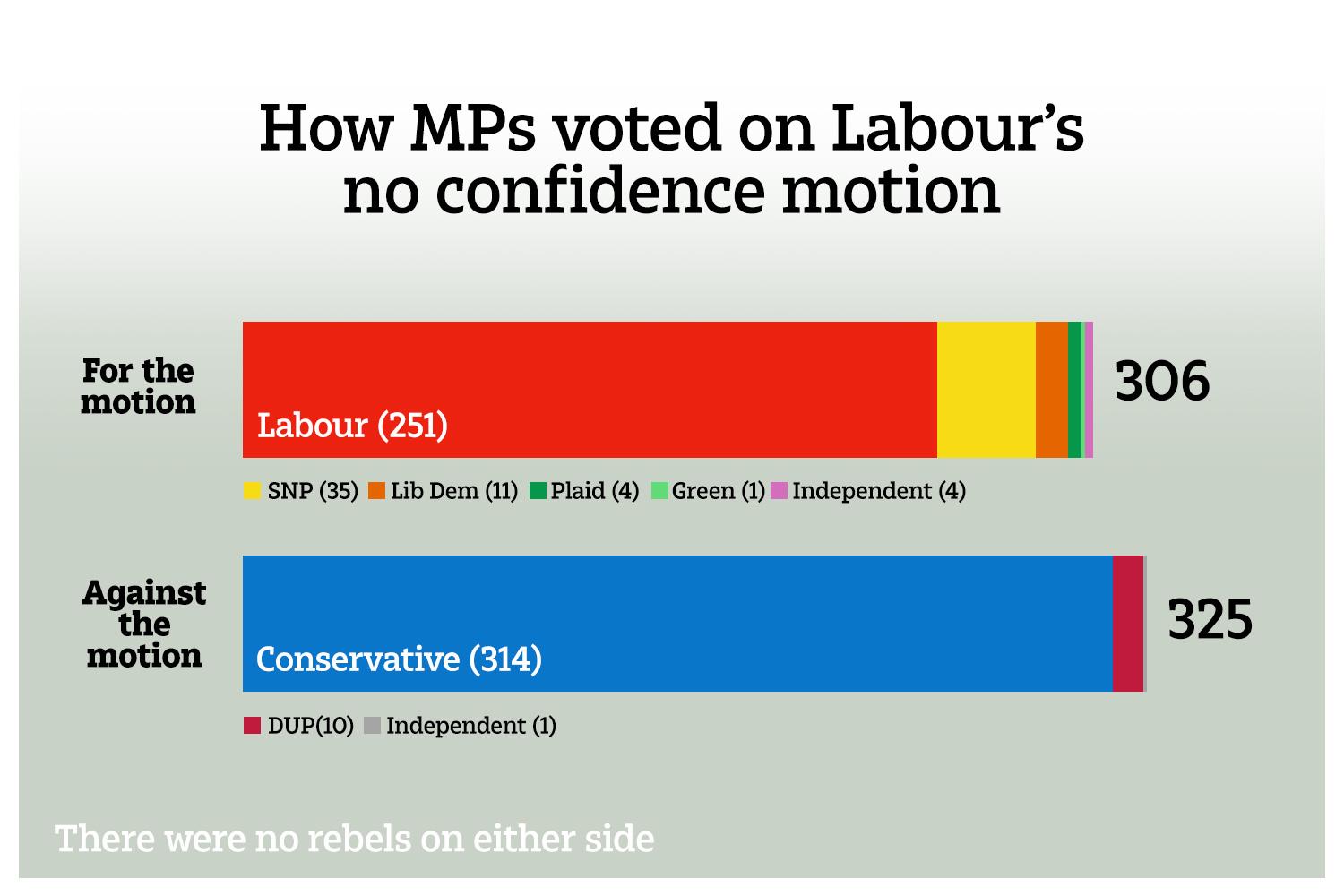 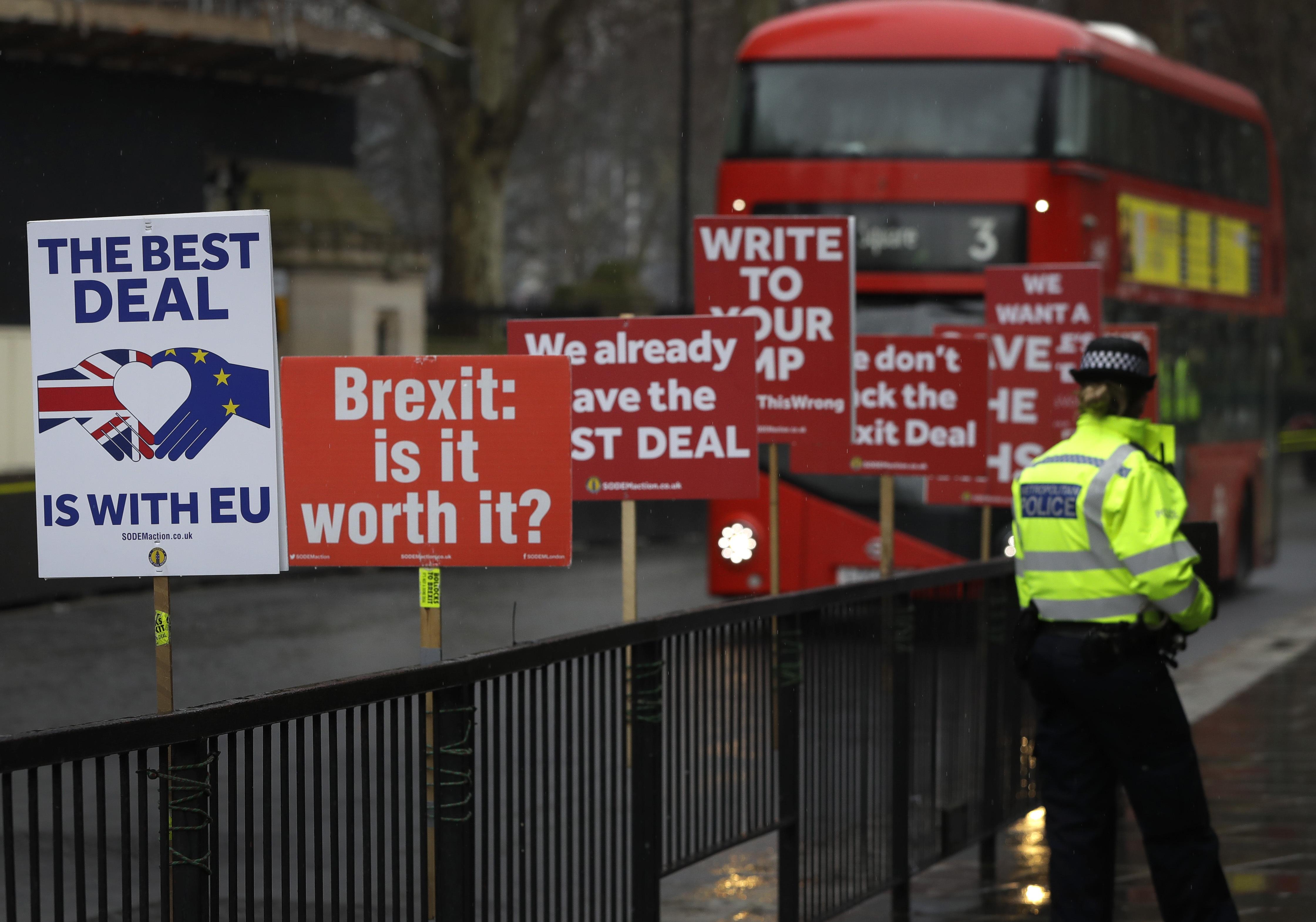