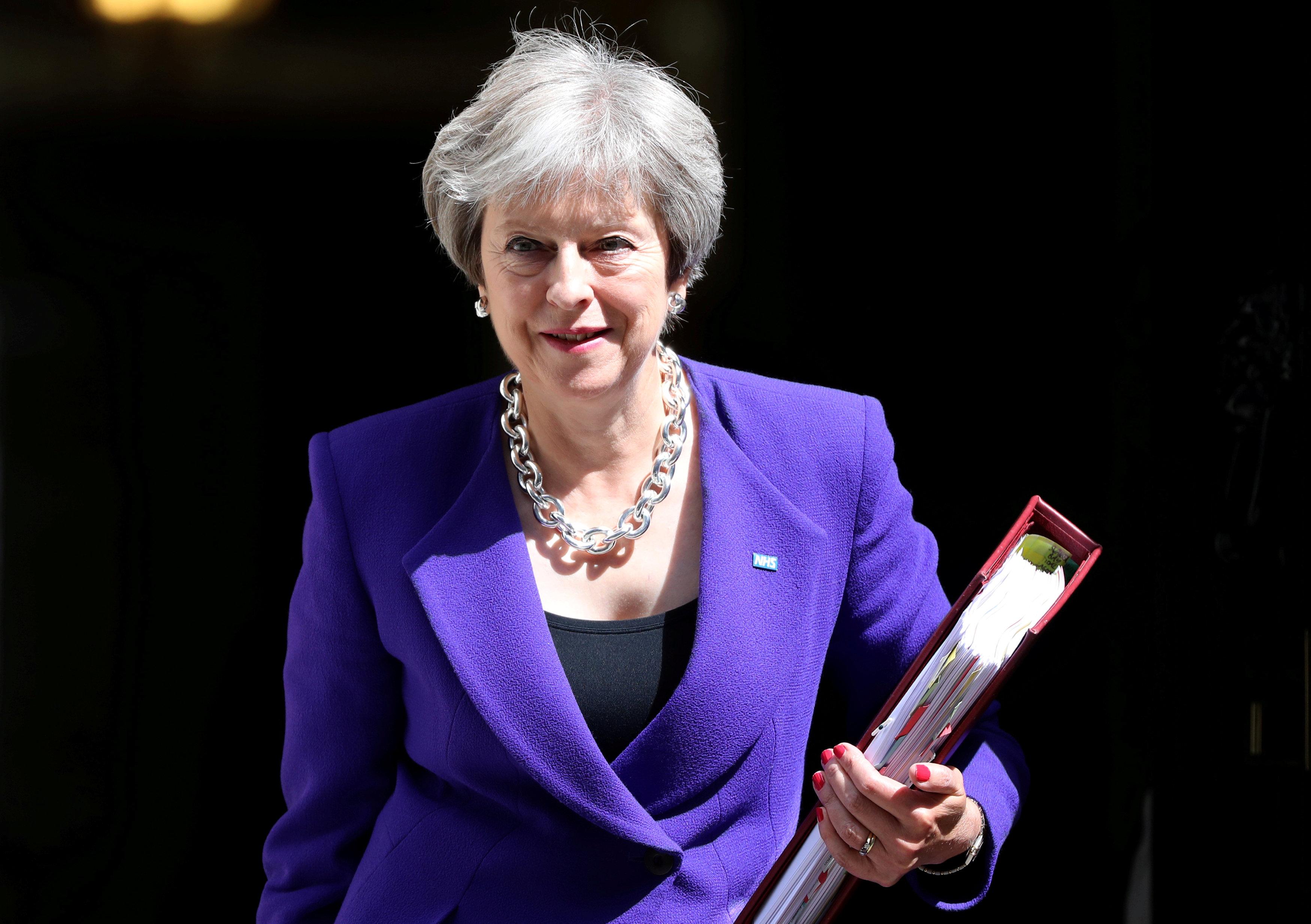 It came as it separately emerged that Angela Merkel's coalition partner in Germany warned Brussels that it's inflexibility over Brexit was putting lives at risk.

In a letter to the Commission, German Interior Minister Horst Seehofer said that failing to strike a security deal with Britain would "affect all EU citizens".

The double whammy mark the first sign of cracks appearing among EU member states as the deadline for a Brexit deal approaches.

Sebastian Kurz was speaking in Vienna as Austria assumed the rotating EU presidency. 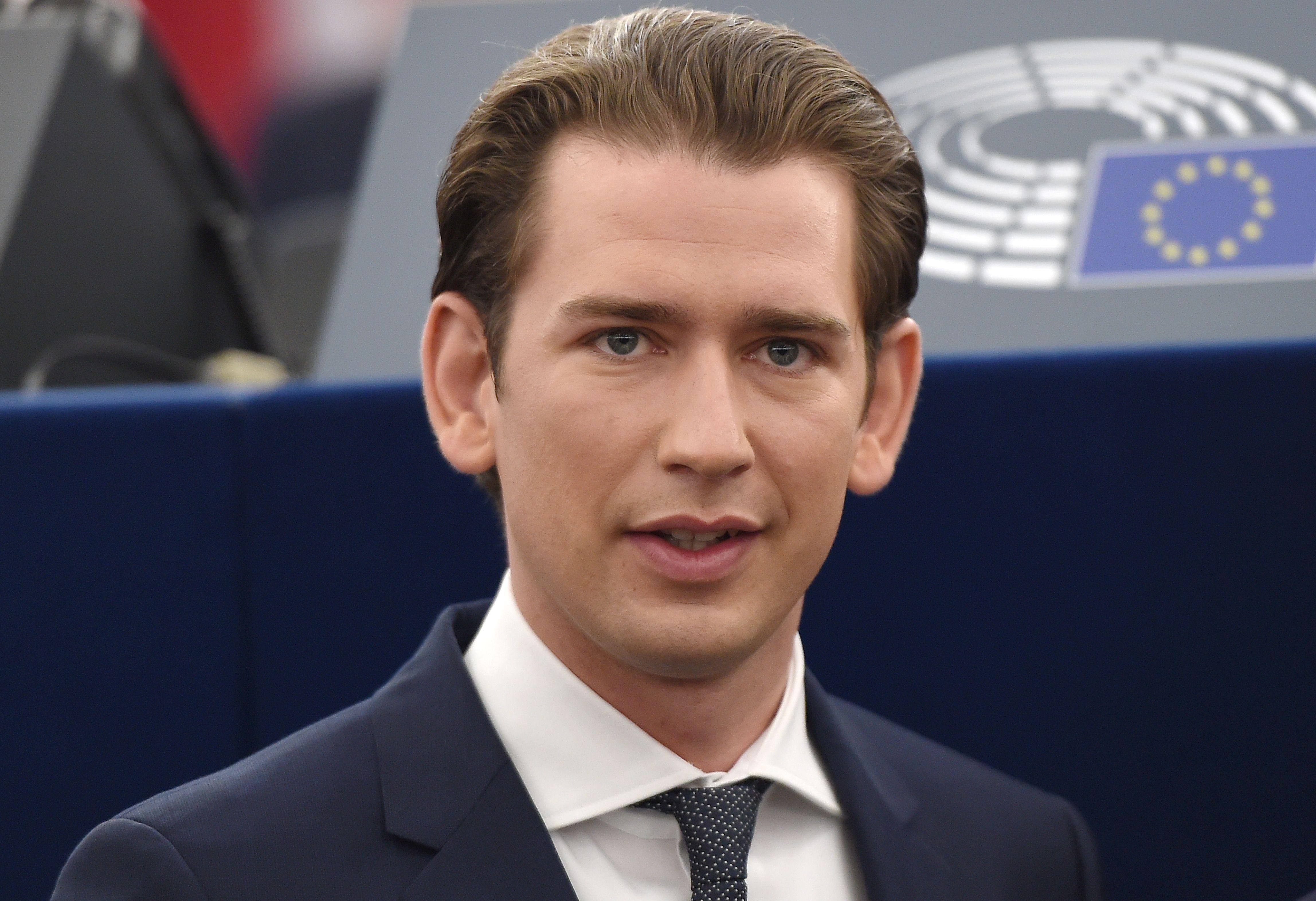 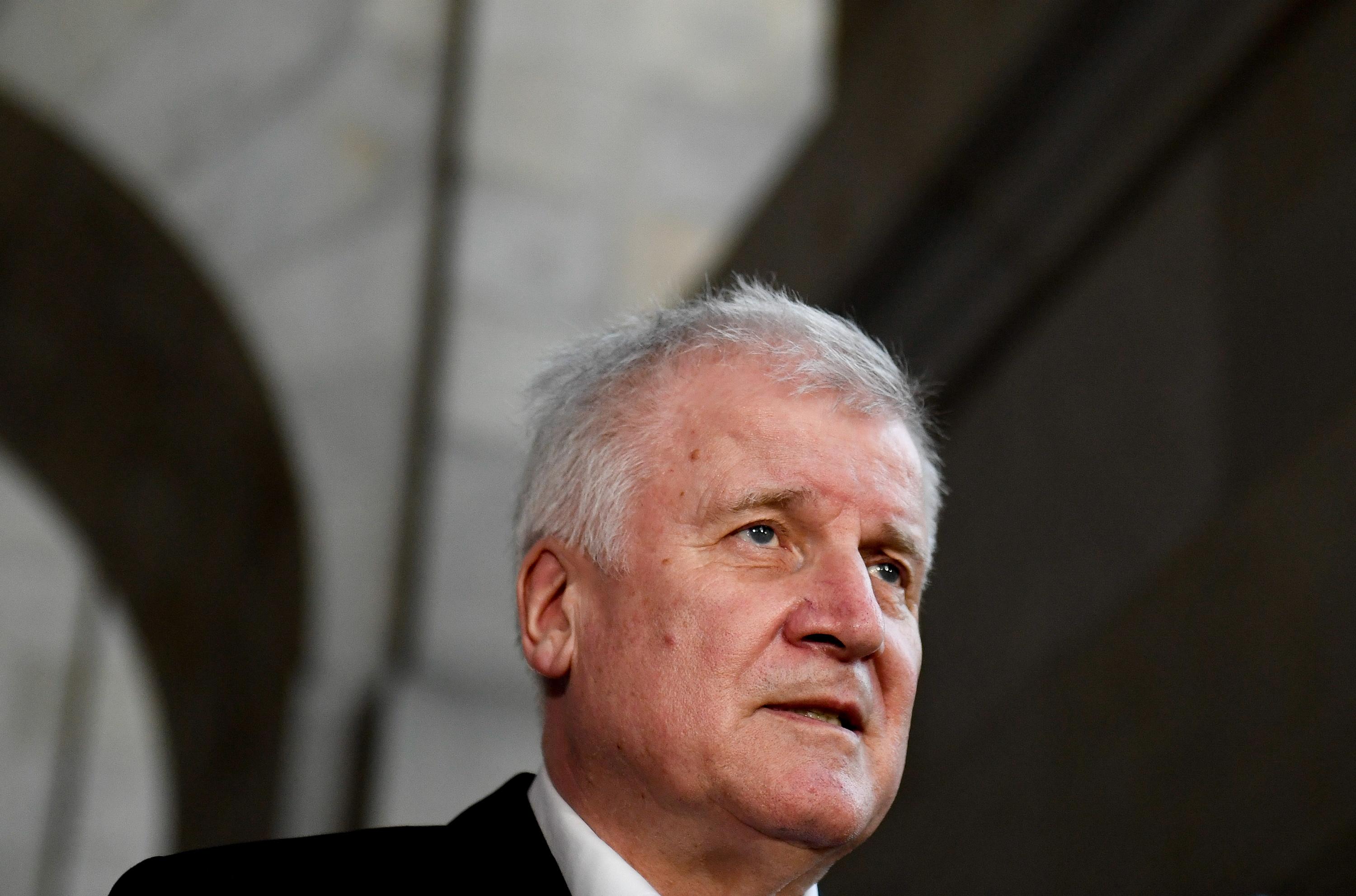 While backing the EU's chief negotiator Michel Barnier, he said: "Our goal is we reach an agreement with the UK.

"But if that’s not possible we have to avoid a hard Brexit. Our goal is clear. If not, it’s good to keep negotiating.”

Asked if that could mean extending the ‘Article 50’ negotiation deadline beyond next March, the Austria leader replied: “We will see.” 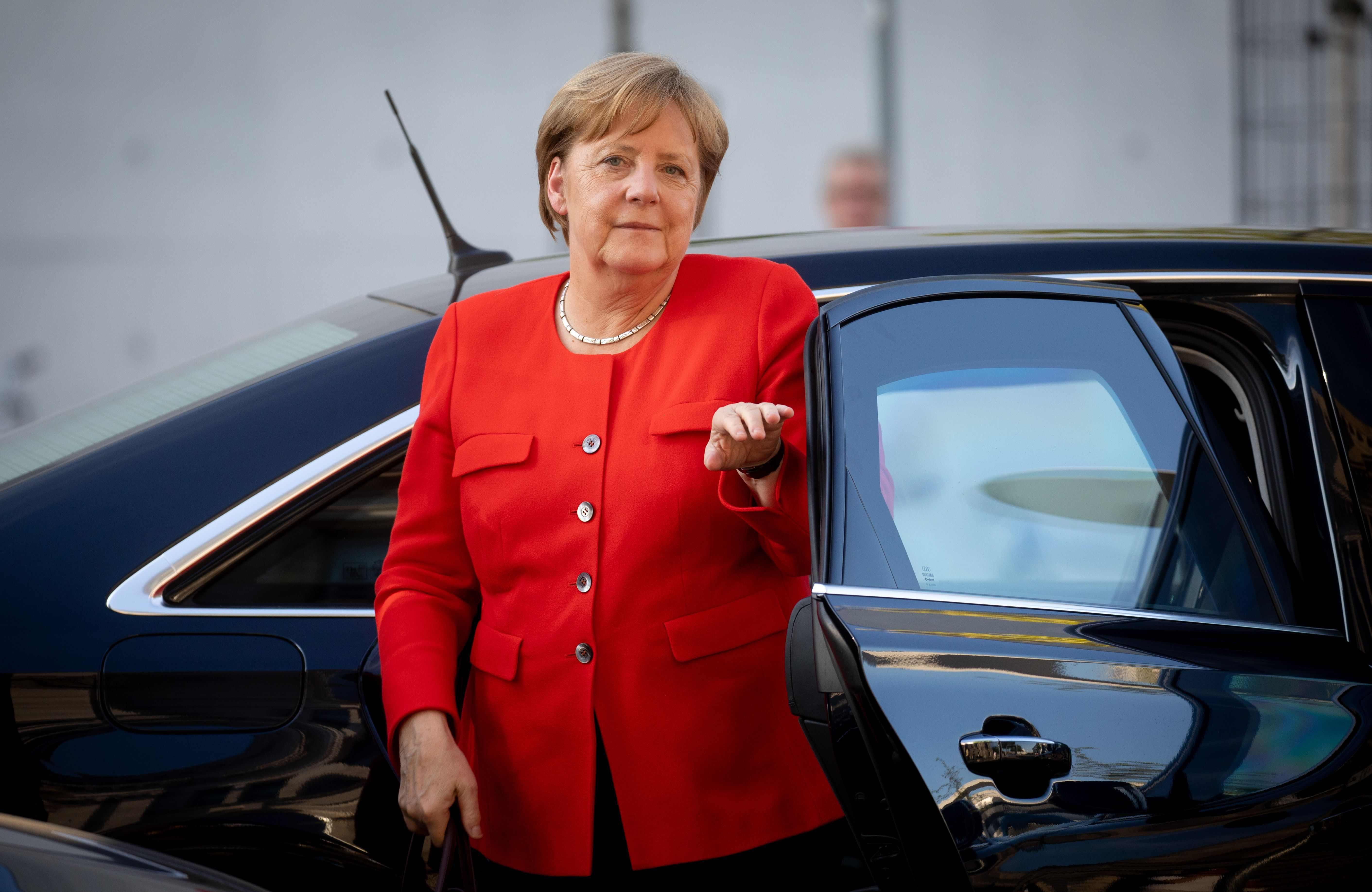 He has spent recent weeks in a biter power struggle with Angela Merkel over immigration and threatened to bring down their coalition unless she tightened security at Germany's borders.

His attack on the rigidity of the Commission comes in stark contrast to Berlin's official policy.

In his letter, dated June 27, he said: "The ever present threat of cross-border terrorism shows the need for unlimited cooperation in future."

Theresa May last week warned EU leaders they would have blood on their hands if they refused to strike a post-Brexit deal over security and policing co-operation.

Brussels has threatened to cut Britain's involvement in a series of agencies and databases unless No.10 accepts oversight of European human rights judges.

One EU diplomat described Mr Seehofer's letter – revealed by the Financial Times – as "putting a finger in the eye of everybody, including Merkel".