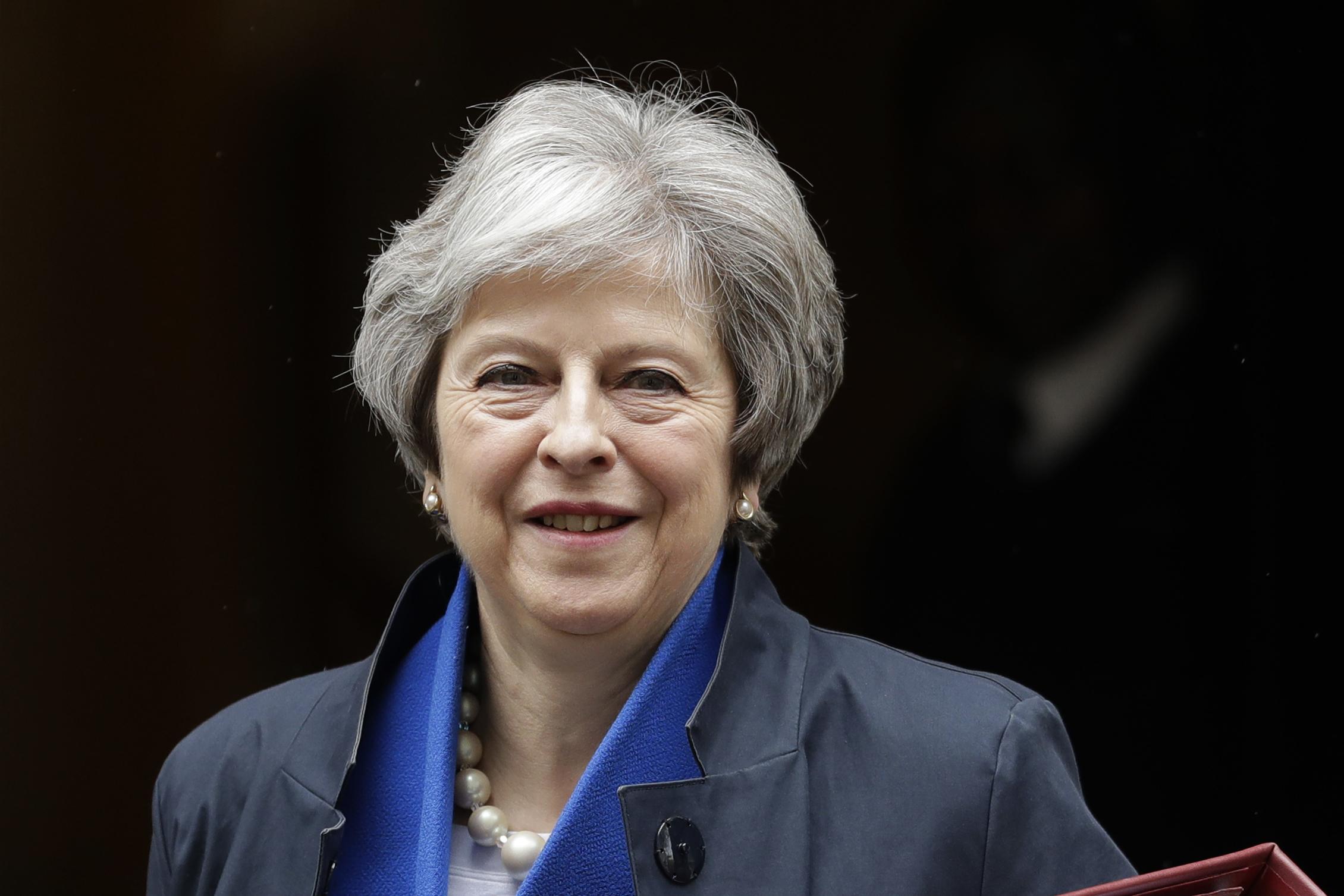 It is a major victory for Mr Hunt, who has now become the longest serving Health Secretary in British history.

He has been pushing for the Government to set out a long term plan to avoid having to pay annual top-ups into the struggling NHS budget.

It had been subject to a Whitehall wrangling between the Health department and Chancellor Philip Hammond.

In an interview with the Guardian, Mr Hunt said the PM's agreement to the cash boost showed she was "unbelievably committed" to the NHS. 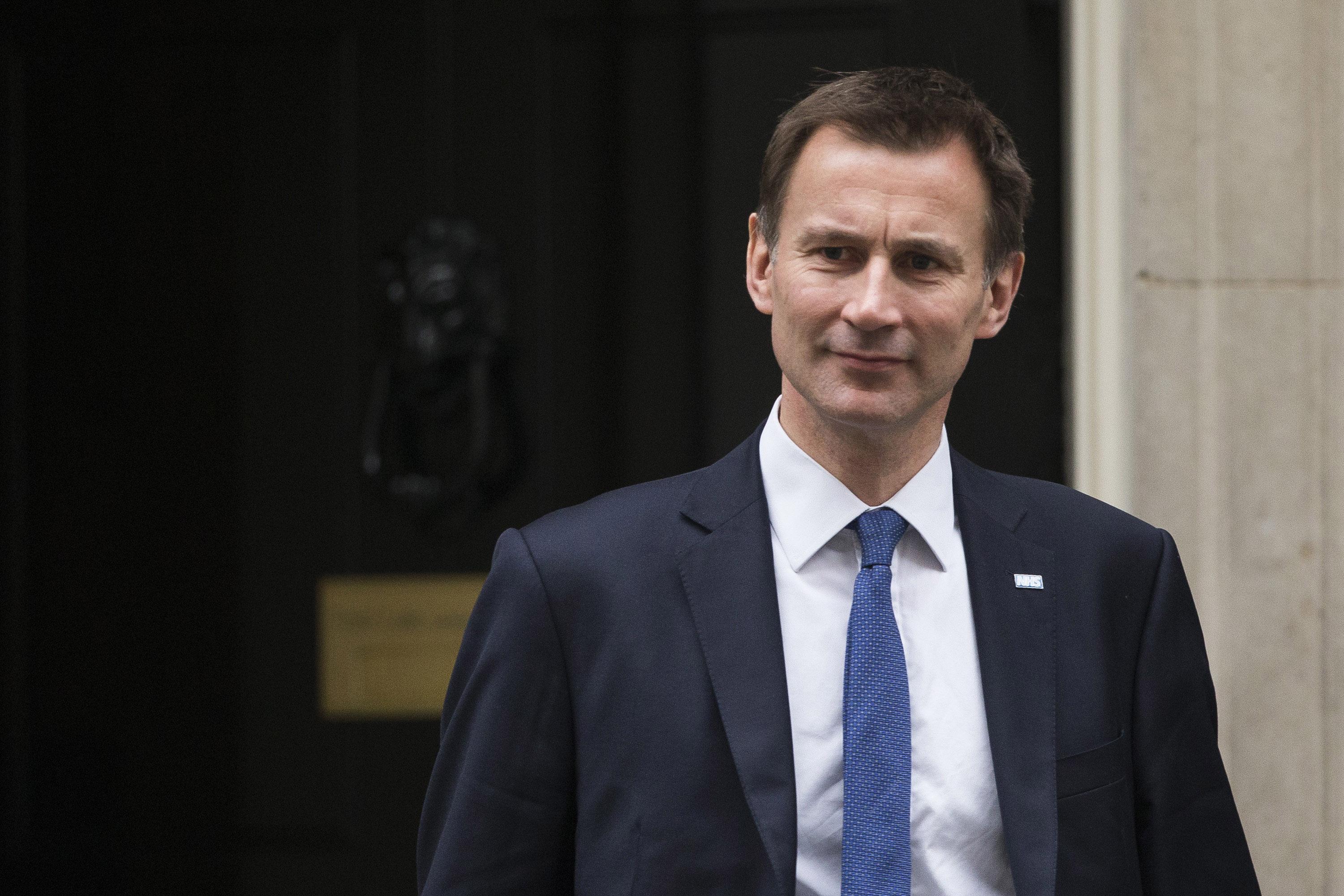 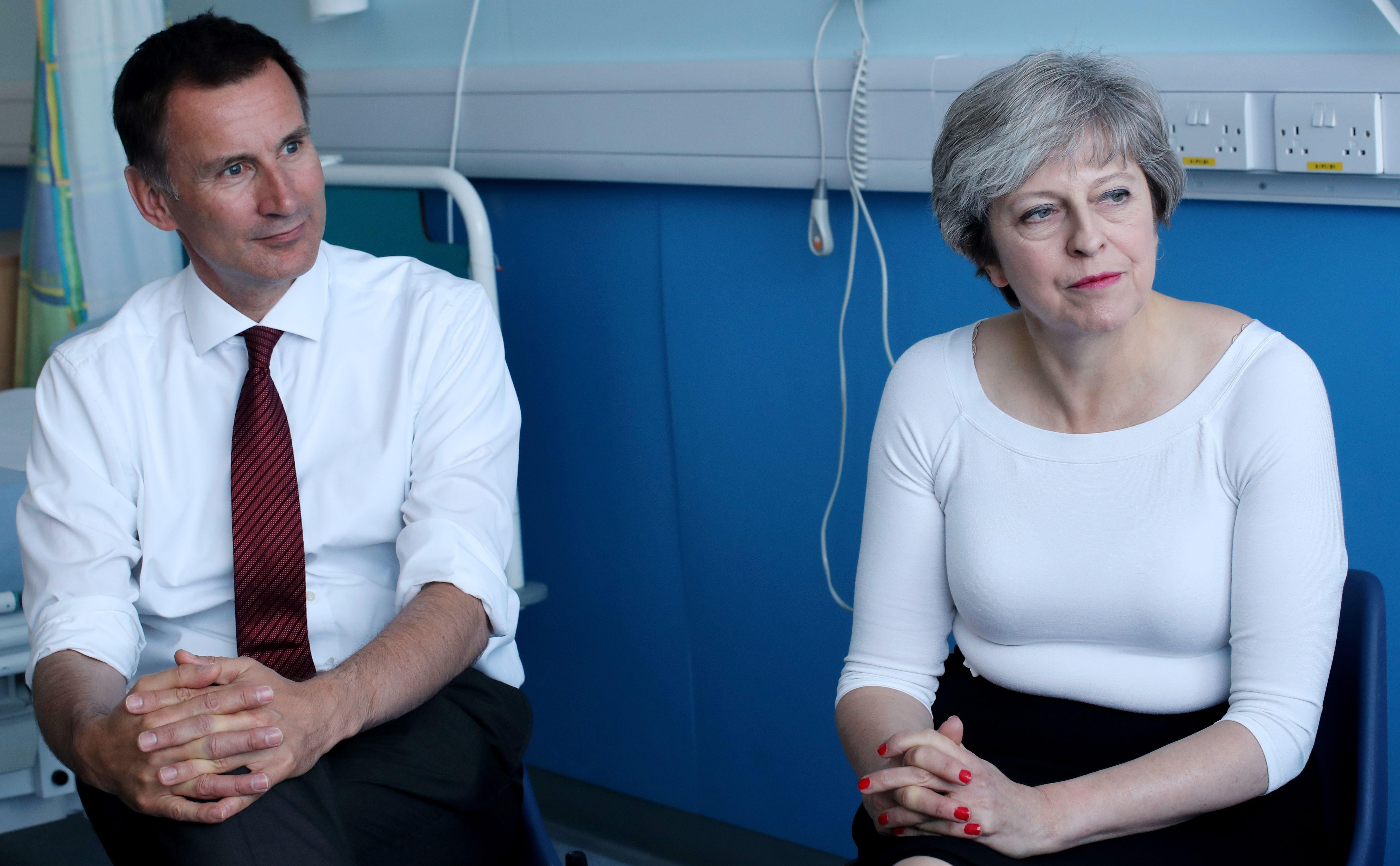 It comes after she pledged in March to give the health service ten years of guaranteed cash to mark 70 years since it was founded.

Mr Hunt told the Guardian: “I’ve been making the NHS’s case that we need significant and sustainable funding increases to meet the demographic challenges we face, and the prime minister completely appreciates that.

“Now the economy is back on its feet and growing much more healthily we’re able to have a discussion for the first time about [a] significant increase in resources, and that presents enormous opportunity for the country in terms of the type of NHS that our children and grandchildren will experience." 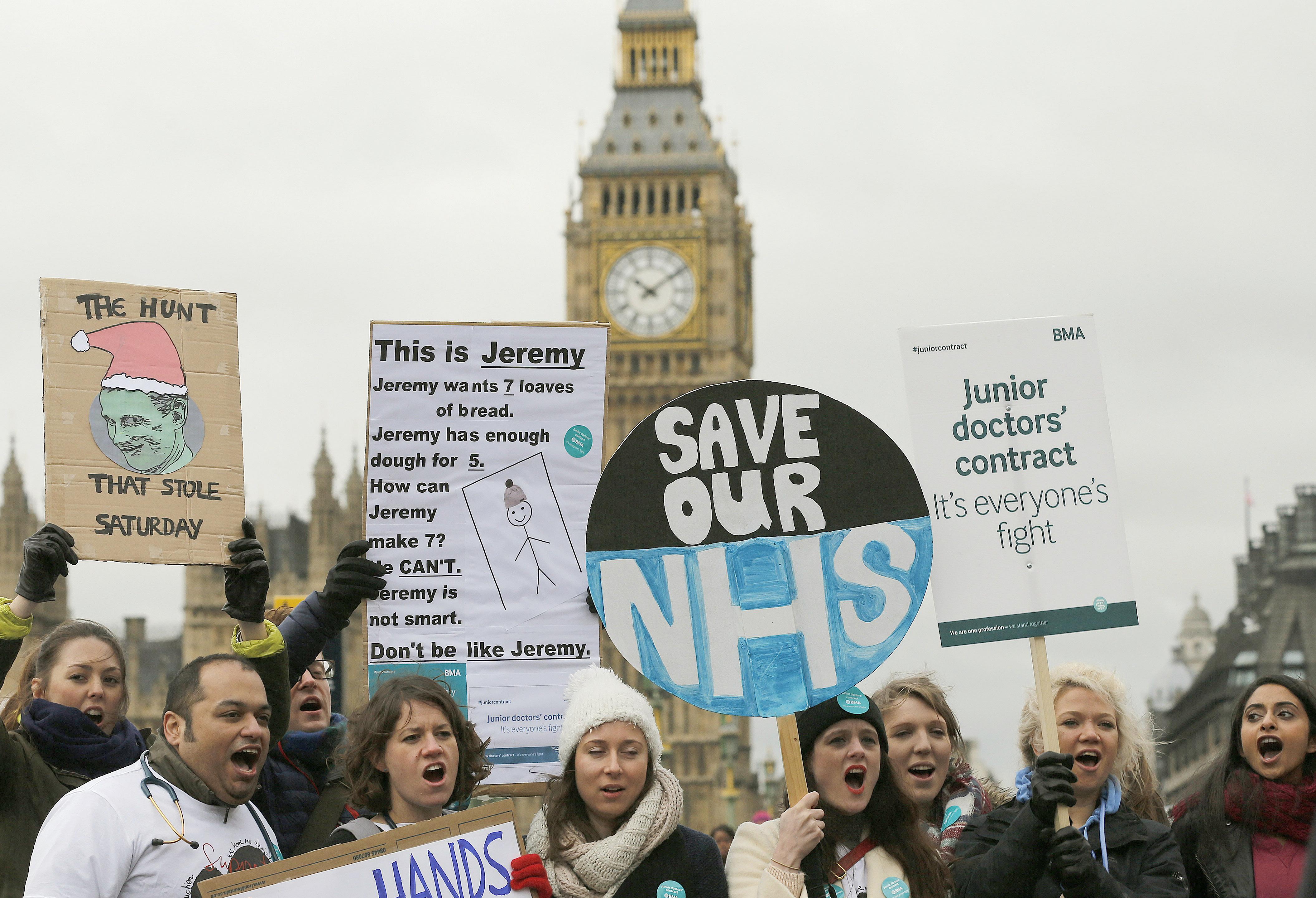