Stewart Jackson, the former aide to ex-Brexit Secretary David Davis, said Tories now feared the Government would “capitulate” on ending free movement in desperation for a deal with the EU. 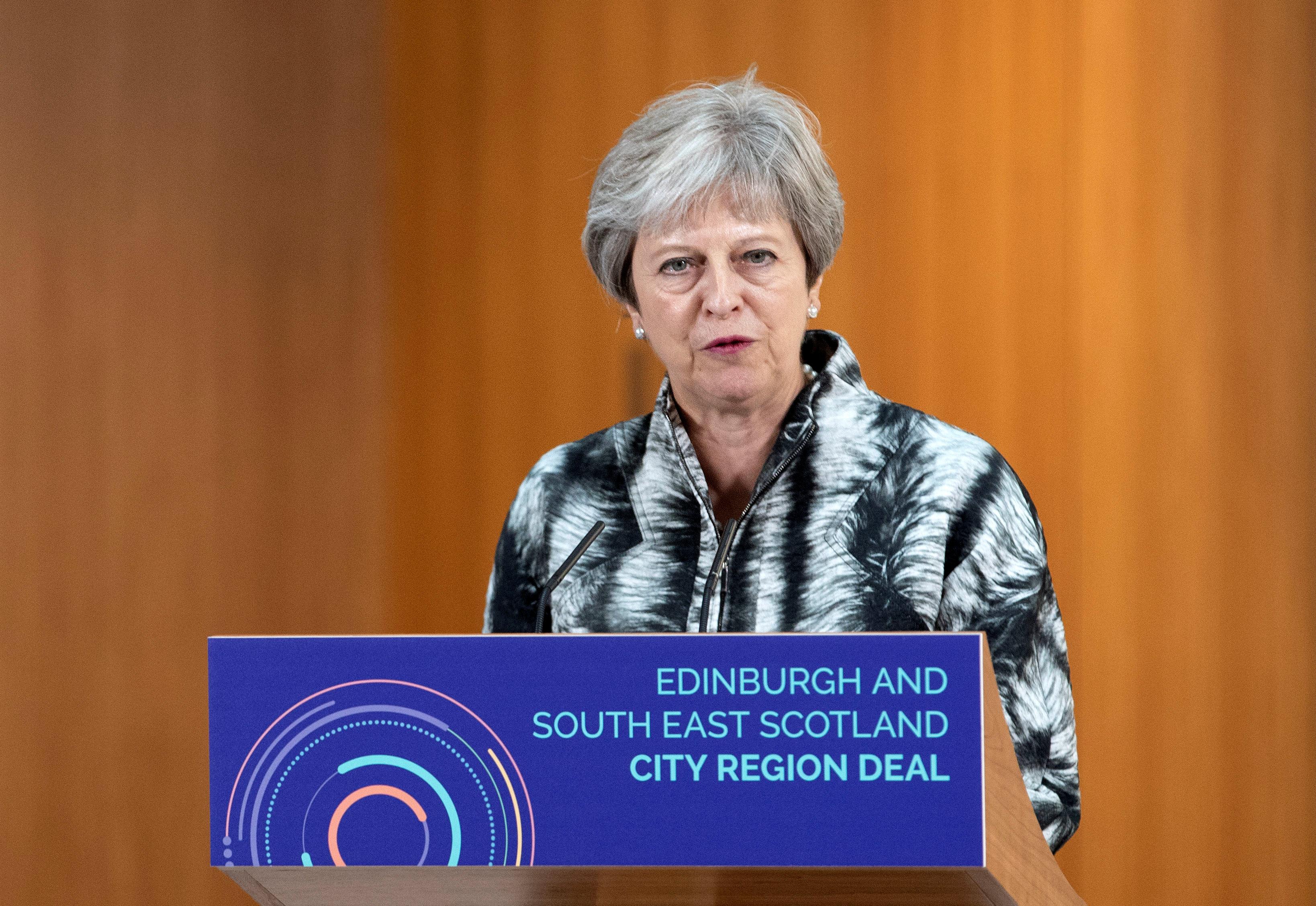 Sources earlier claimed Downing Street was in the final stages of plan to allow EU workers preferential treatment – and only turn away people who hadn’t been offered a job. 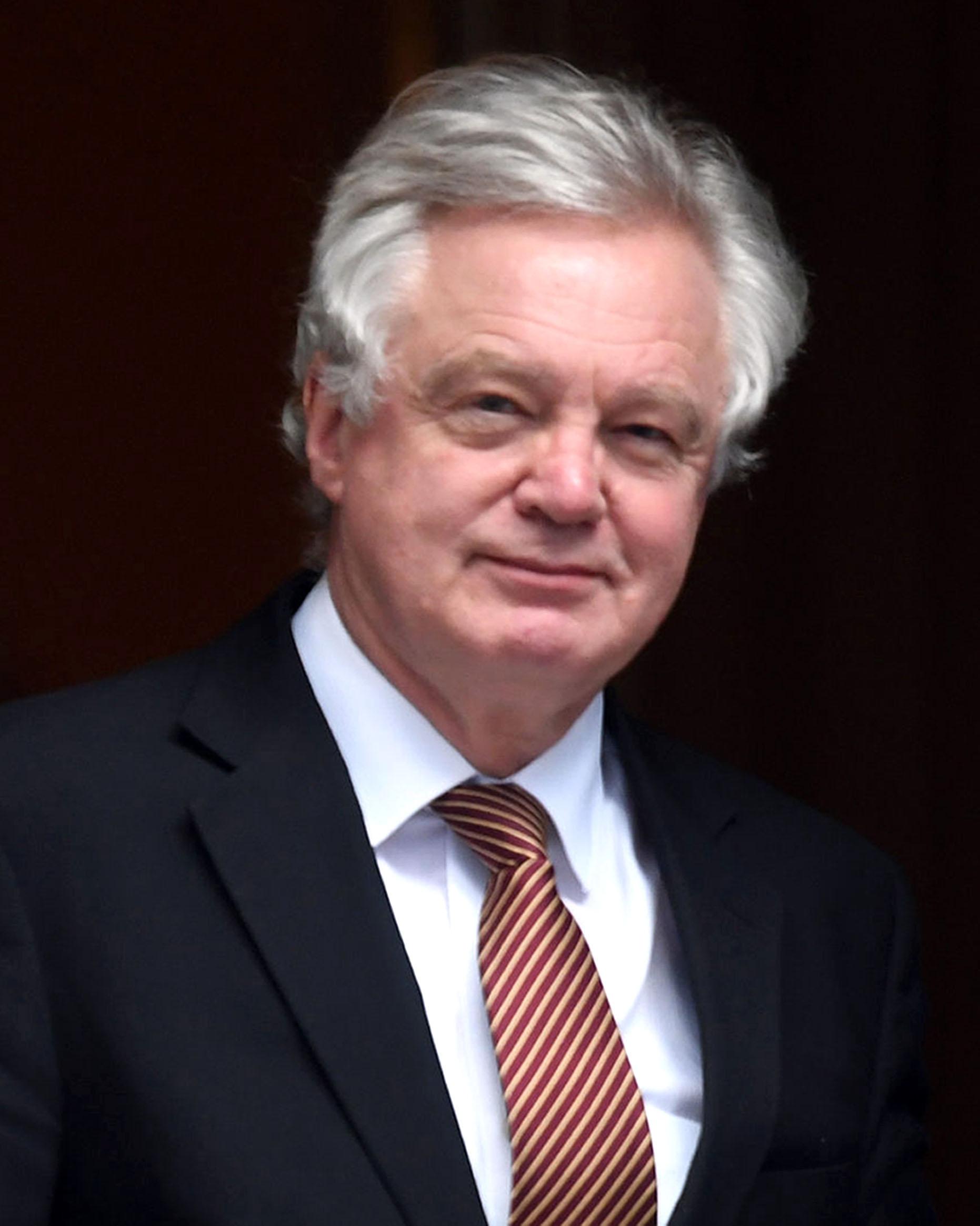 Mr Jackson said: “Capitulation on free movement will completely betray one of the central pillars of the leave campaign which is controlling our own borders.

“The Prime Minister has to urgently reassure both the Conservative party and the country at large that she is not going to make any concessions.”