Today a No10 spokesperson said tonight's vote wasn't about who would be able to lead the party into the next election but about the current Brexit battle. 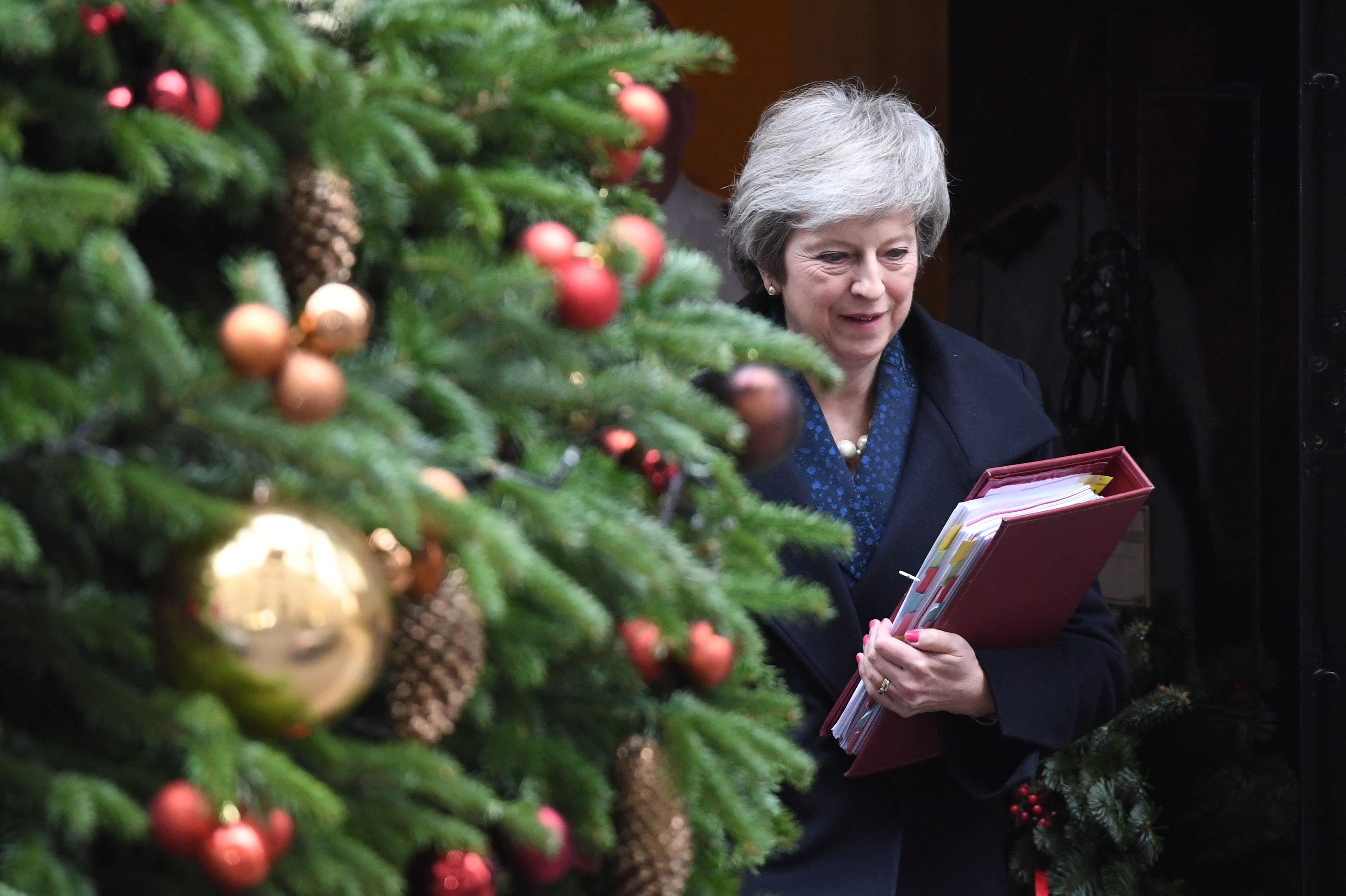 Mrs May will face a crunch ballot of her own MPs tonight, as they decide whether to say they have confidence in her as leader or not.

If they vote no then she could be out of office by Christmas, and Britain could have a new Tory leader and PM.

But today Mrs May's spokesperson hinted that the PM could make concessions about her departure date to win over wavering colleagues.

The source said: "She is fighting for every vote. We have seen support from across the parliamentary party this morning but there is a lot more to do this afternoon. 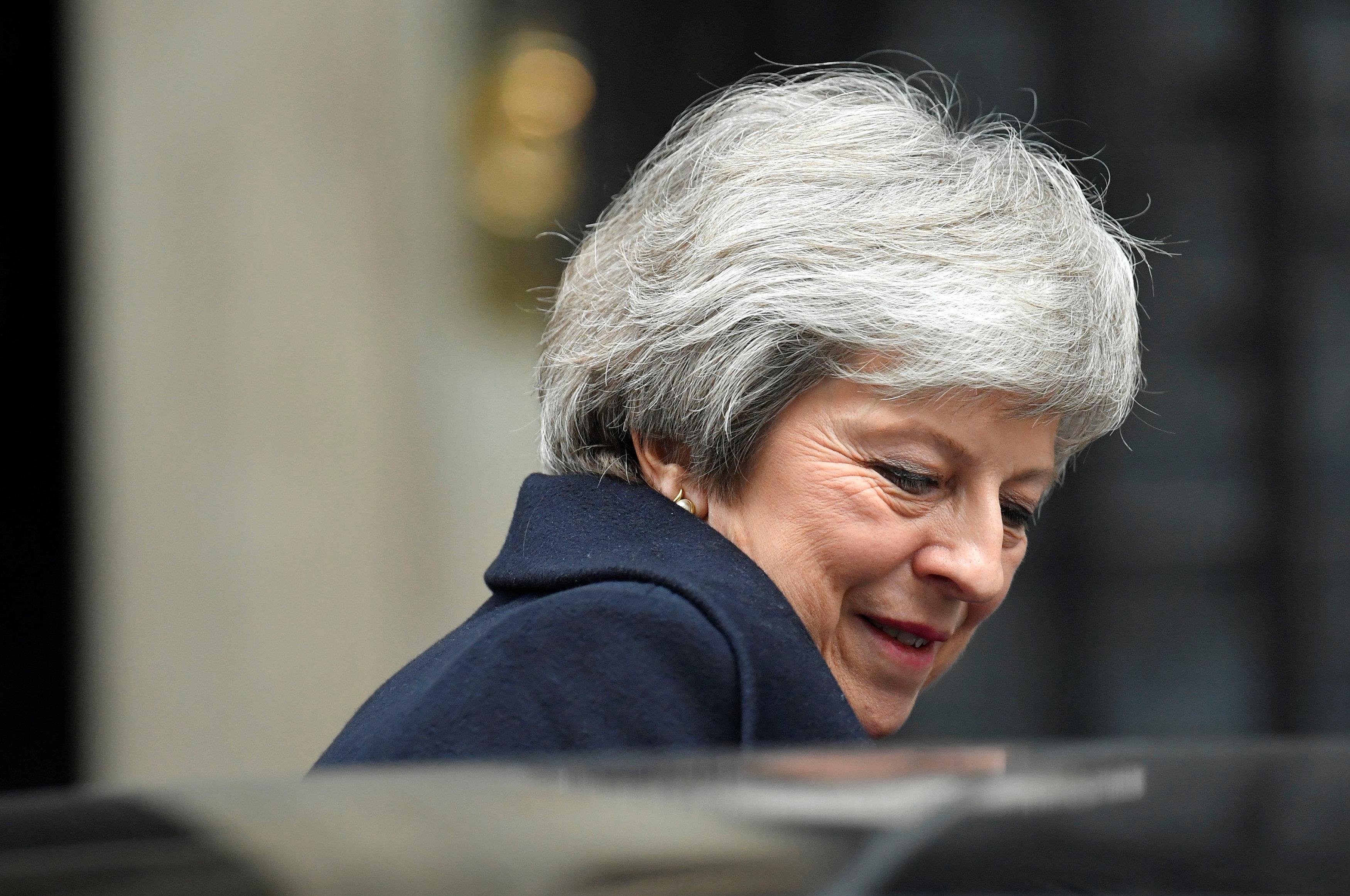 "This vote isn’t about who leads the party into the next election, it is about whether it makes sense to change leader at this point in the Brexit process."

The source said she wasn't aware of plans to give Tory MPs an exact date, however.

But Labour MP and Best for Britain champion Ian Murray, who wants another Brexit referendum, said of the news: "This just adds to the chaos and confusion.
"Theresa May is clearly ready to hit the country with a hard Brexit and then do a runner, leaving the economy in turmoil."

The PM has said on several occasions she will serve as long as her her colleagues want her to.

Mrs May feels a sense of duty to carry on and deliver Brexit as she promised, too.

And she's refused to stand down if she was heavily defeated in the House of Commons – in a vote that was later pulled altogether. 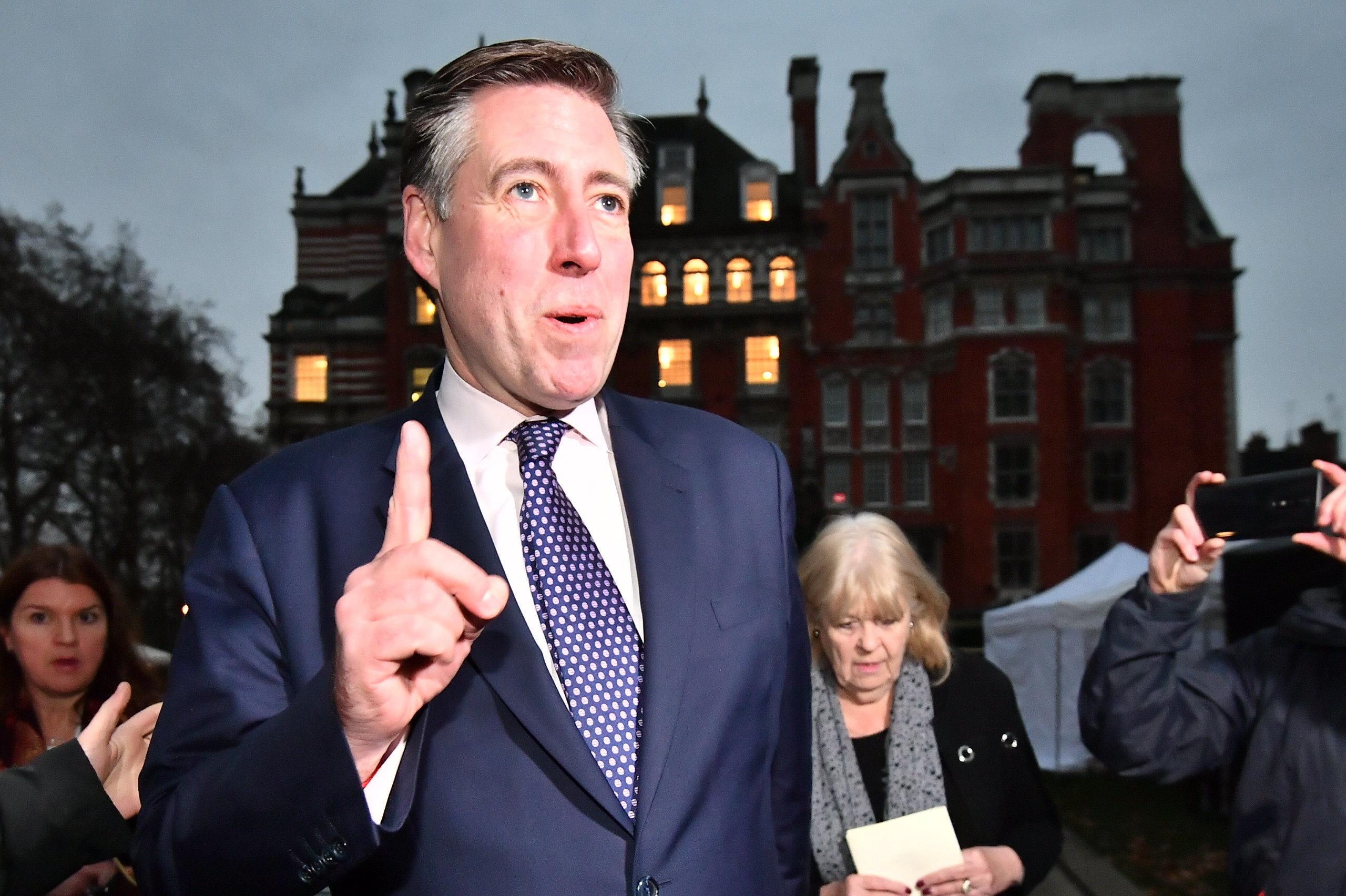 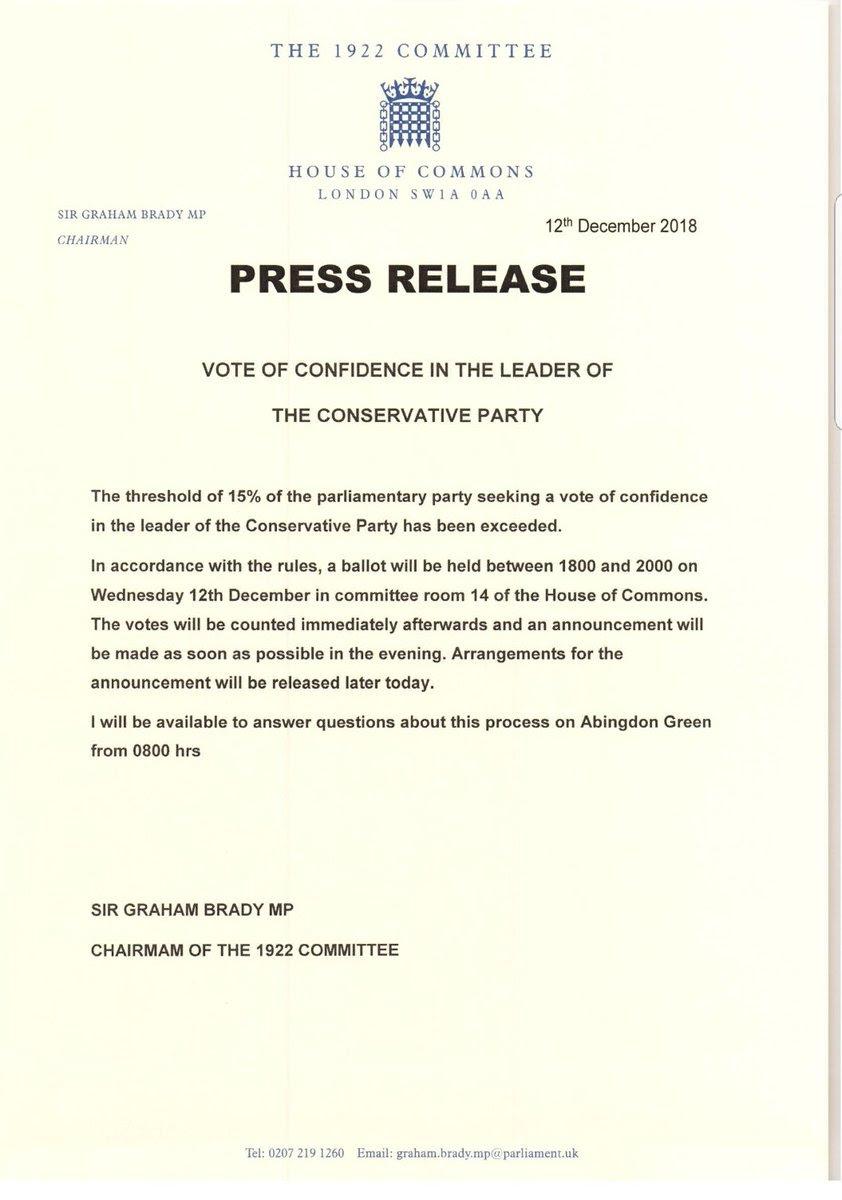 As it stands, the PM is currently on course to sail to victory tonight, as MPs have rallied around her to announce their support.

The Sun knows of at least 169 MPs who have publicly declared they will back Mrs May during the confidence vote, which takes place between 6pm and 8pm.

But as the ballot is a secret, the real result could be far different than what's being billed.

If she fails to crush the revolt by a large margin she will still face pressure to quit too.

Mrs May could confirm her plans to resign before the General Election – scheduled for 2022 – when she makes a speech to Tory MPs at 5pm.

The leadership contest was triggered overnight after 48 Conservatives put in letters calling for the PM to go.

As the PM faced the fight of her life: 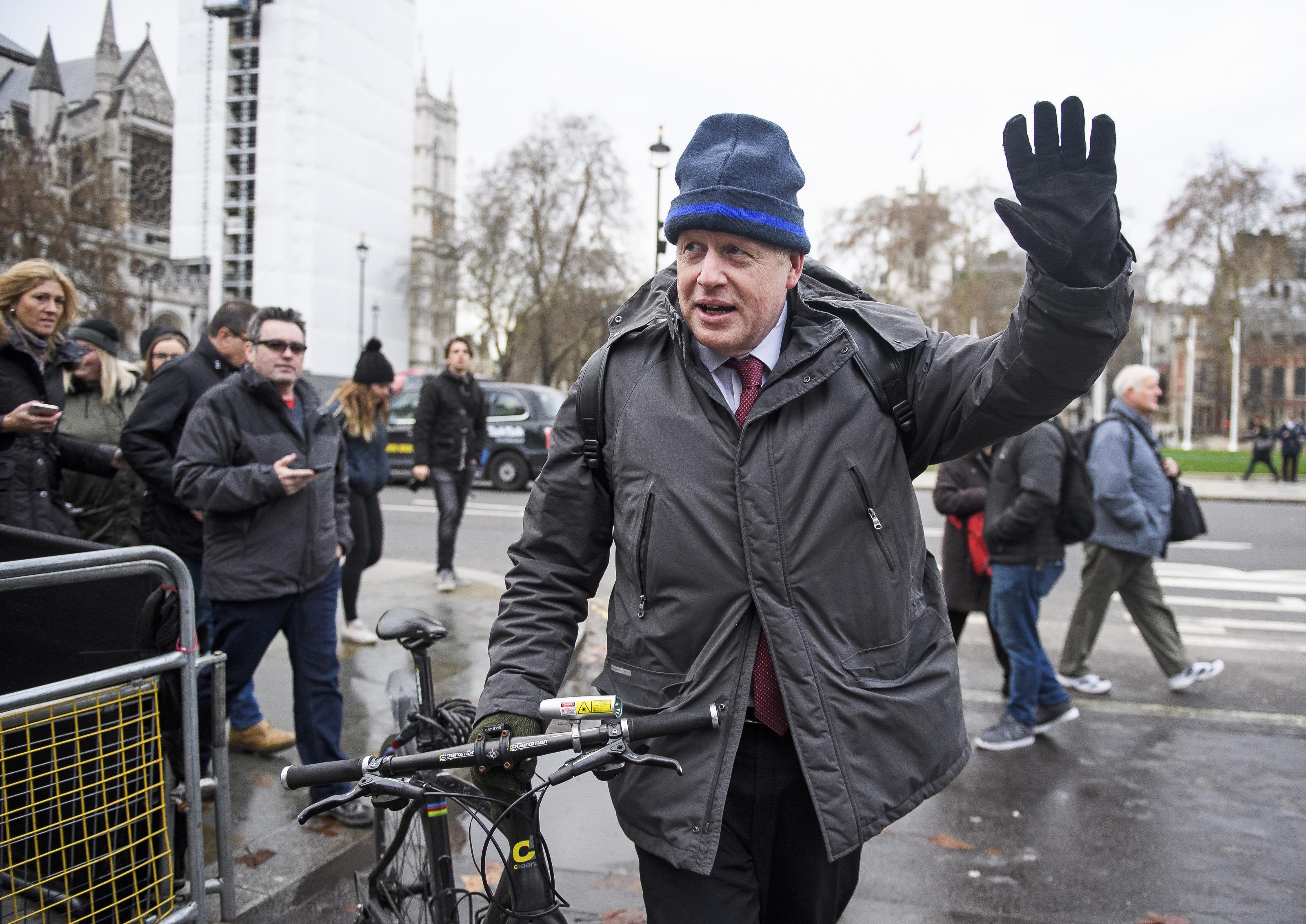 But she may end up quitting even if she does win, if her margin of victory turns out to be embarrassingly slim.

If 120 or more of her MPs oppose her, the PM might well conclude she can't carry on.

It would be a signal that she has lost her authority and has no chance of pushing a Brexit deal through the Commons.

Brexiteer Andrea Jenkyns told talkRADIO this morning: "If she wins by one and wants to continue that’s ridiculous. It’s time to go."

Tory MP David TC Davies pledged support for Mrs May, but warned she needs a large majority to continue in her job.

He said: "If she has not got two-thirds I think that would put her in a difficult position."

In 1990, Margaret Thatcher won a narrow majority of MPs on a leadership ballot but resigned shortly afterwards.

At least 169 Tory MPs have publicly said today that they plan to support Mrs May in the vote of confidence.

But because it is a secret ballot, they are free to vote against her when the time comes.

Today Mrs May insisted she IS still the right person to lead the party – and vowed to fight the confidence vote.

This afternoon Mrs May faced MPs for what could be her last ever session of Prime Minister's Questions – with her husband Philip watching from the public gallery in a show of solidarity.