The group said there were "more than weekly occurrences" of prejudice against Muslims among the Conservatives, and called on the PM to show that "racists and bigots have no place in the party". 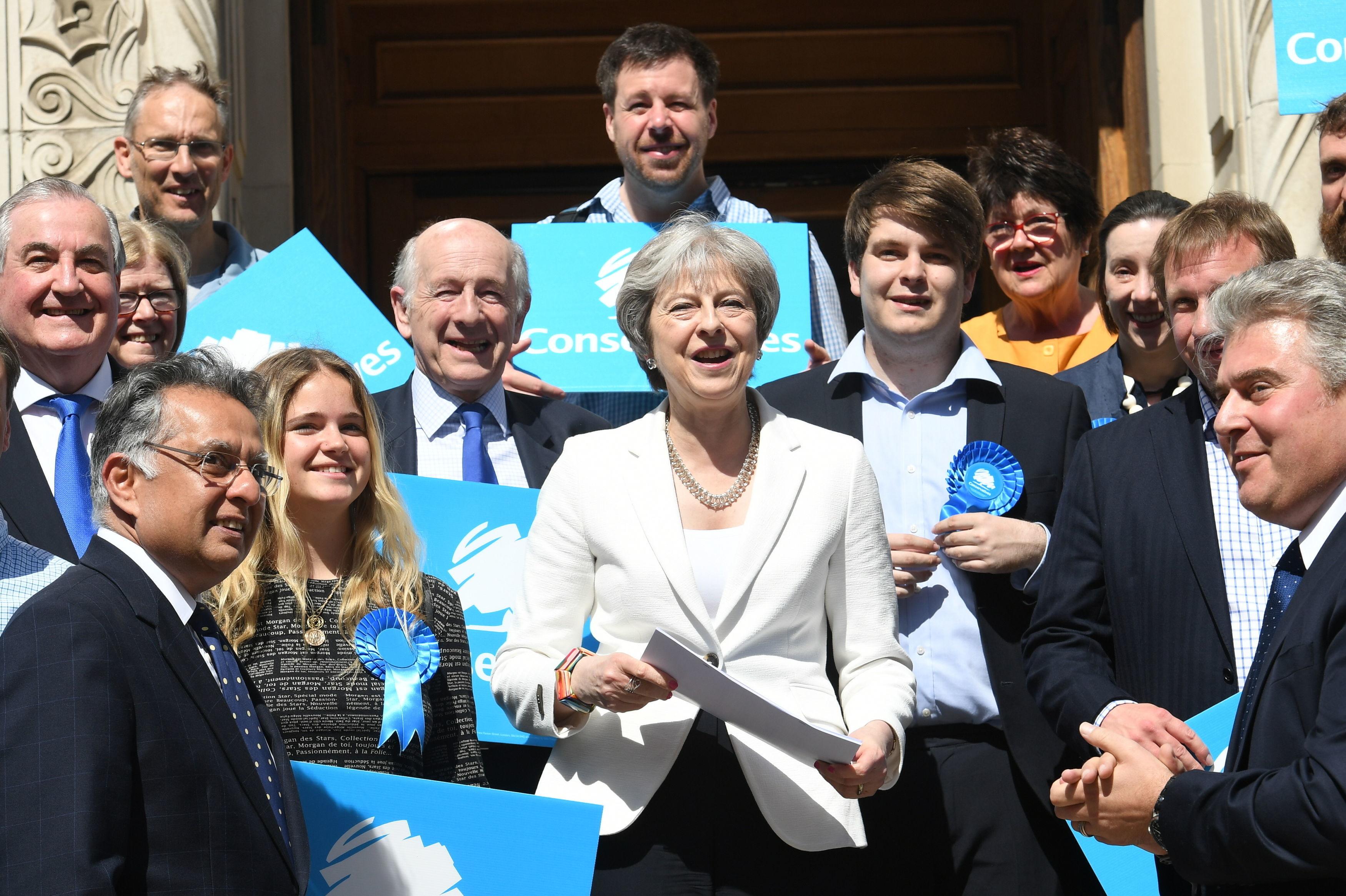 Yesterday they released a dossier of evidence from nine Tory candidates that showed Islamophobic hate – all of whom were suspended yesterday.

Wannabe councillors David Boston suggested that people hang bacon from their front doors "to protect your house from terrorism".

Another Tory branded Islam’s Prophet Mohammed “a f****** paedophile”. And MP Bob Blackman was accused of endorsing Islamophobia after posting an anti-Islam article on Facebook.

Former Tory chairman Baroness Warsi backed the inquiry call, as she called on her party to “stop denying that it exists”. 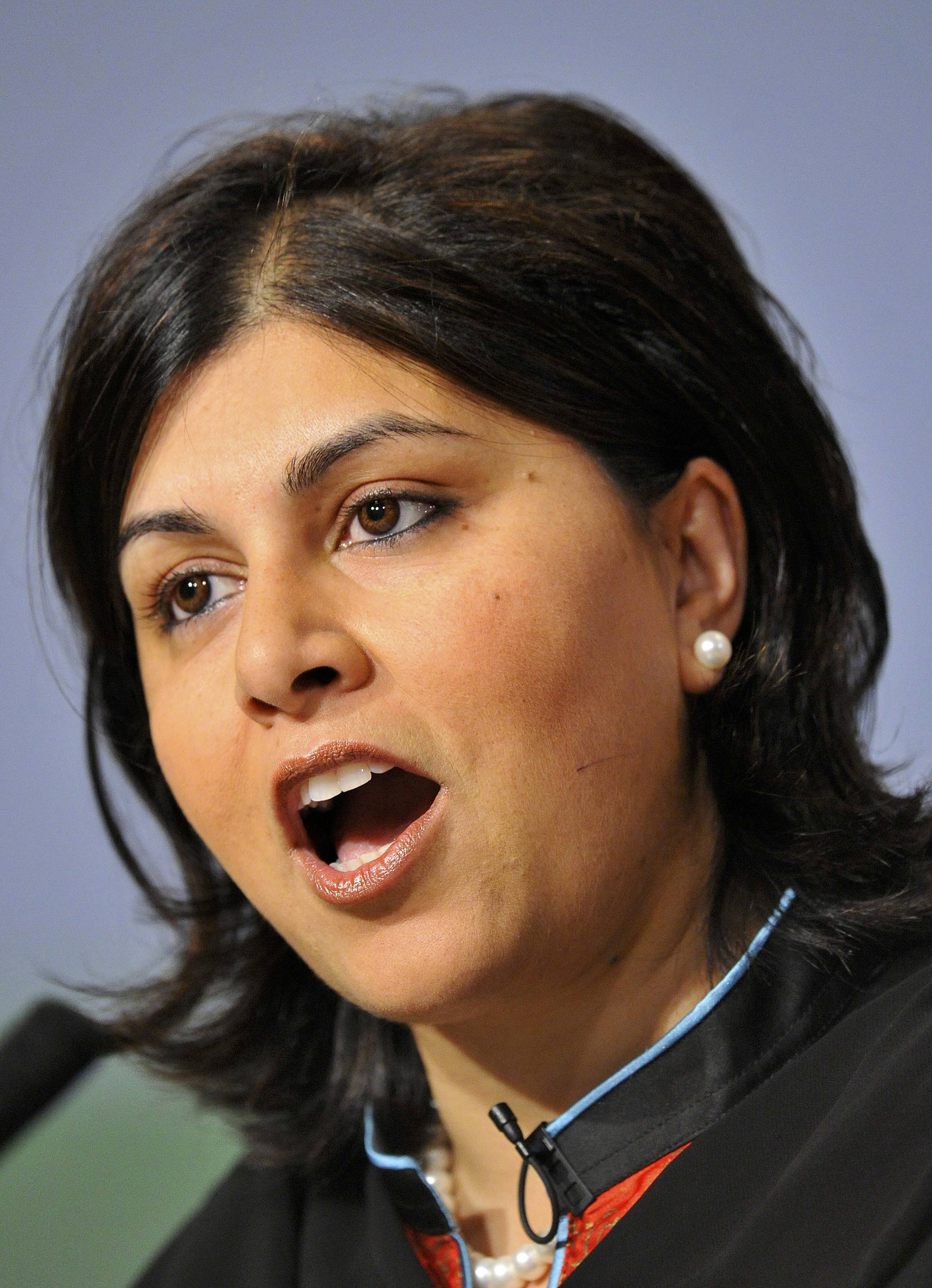 The first female Muslim cabinet minister said it was one of the reasons the Tories had lost votes, as their Muslim supporters went elsewhere.

She added: "It's burying its head in the sand and now unfortunately it's playing out in a very embarrassing way, in a very public way."

The Muslim Council of Britain's Secretary General Harun Khan said in a letter to Tory Chairman Brandon Lewis: "Our democracy should not be overshadowed by a divisive culture within political parties that scapegoats minorities and alienates some who share similar political positions.

"Instead, fellow Britons should feel enthused to vote for and indeed aspire for office in whichever party that they feel makes the best political argument."

He called for the party to release a full list of Islamophobia incidents in the party, and adopt a programme of education and training.

But Tory chiefs turned down a party-wide probe into the issue.

A Conservative Party spokesman said: “We take all such incidents seriously, which is why we have suspended all those who have behaved inappropriately and launched immediate investigations”. 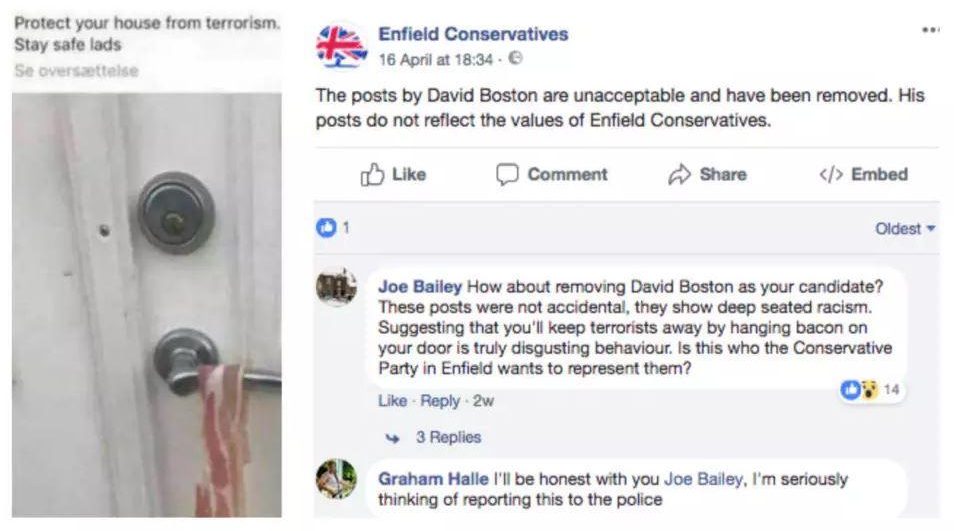 But Labour MP Wes Streeting demanded the Tories look at themselves seriously, like Labour should do with anti-Semitism.

He said: “It’s easy to criticise other parties but much harder to hold a mirror up to one’s own.

“Time for Conservative MPs to speak up about this, just as many of us have done about antisemitism in Labour.”