It came amid tearful scenes in the Commons when a Tory MP told of her own abortion when she was seriously ill and a Labour MP read out first person accounts of women forced to travel to the UK for terminations. 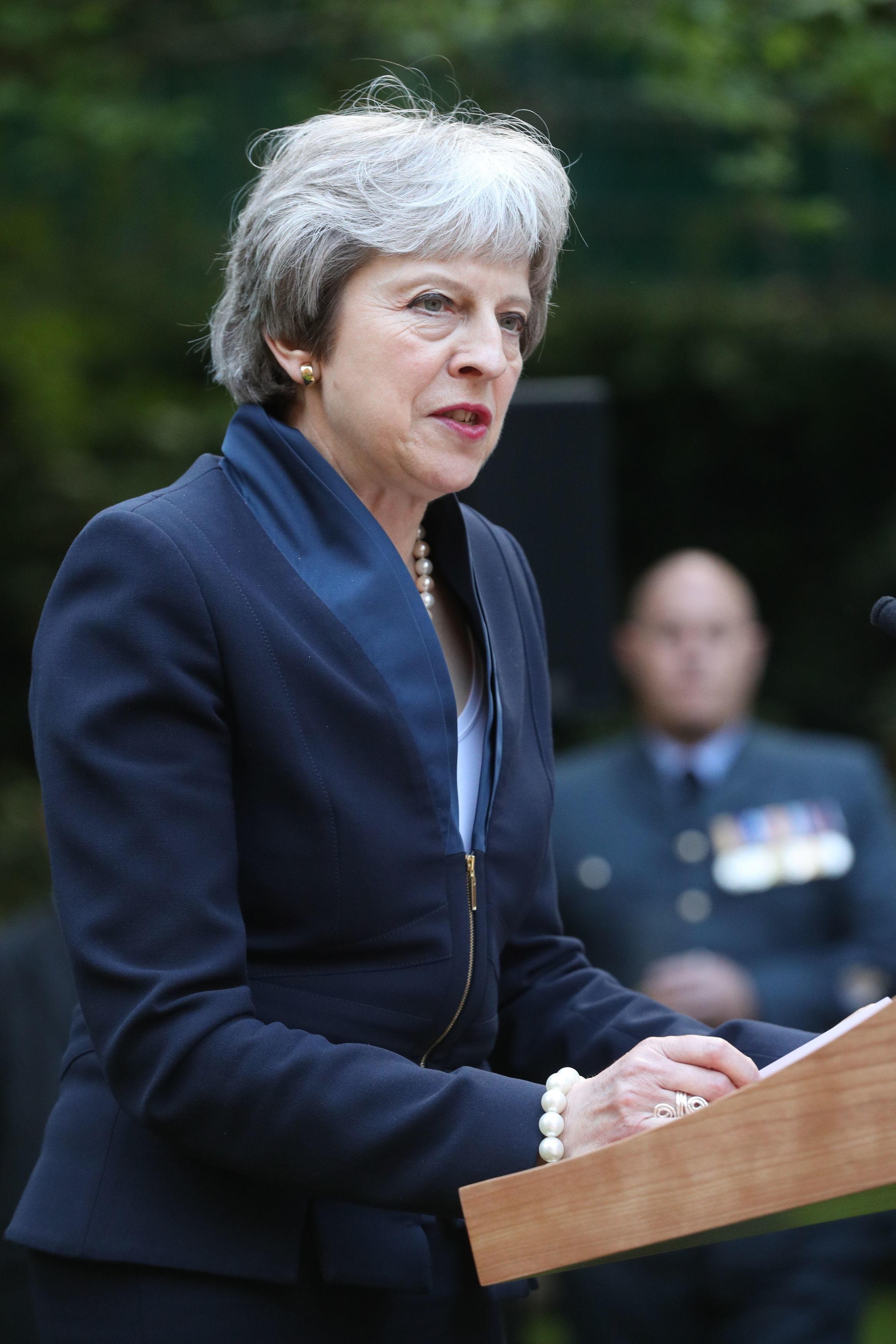 A choked Heidi Allen revealed her “incredibly hard decision” to have a termination as she gave an emotional speech on her heartbreaking termination while suffering from serious seizures.

And Jess Phillips shared moving accounts including one of a woman with mental health issues, an abusive partner, no money and no sense of where she was going after travelling to England for an abortion. 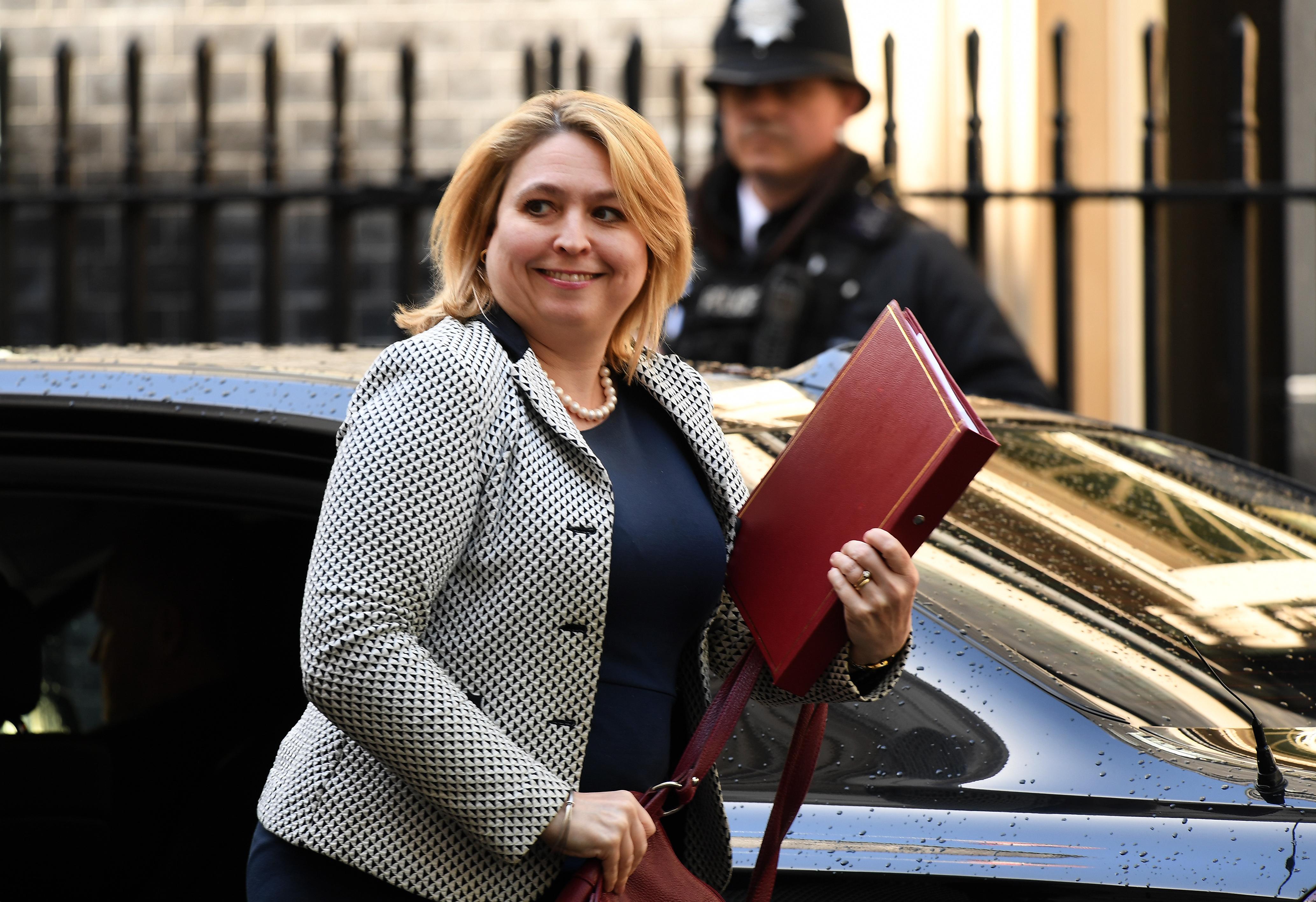 NI Secretary Karen Bradley warned if abortion came before the House of Commons then a free vote would take place because it is a “matter of conscience”.

Ms Bradley said she personally backs abortion reform – but her focus was on restoring the Northern Ireland Assembly at Stormont to avoid “disenfranchising 1.8 million people”. 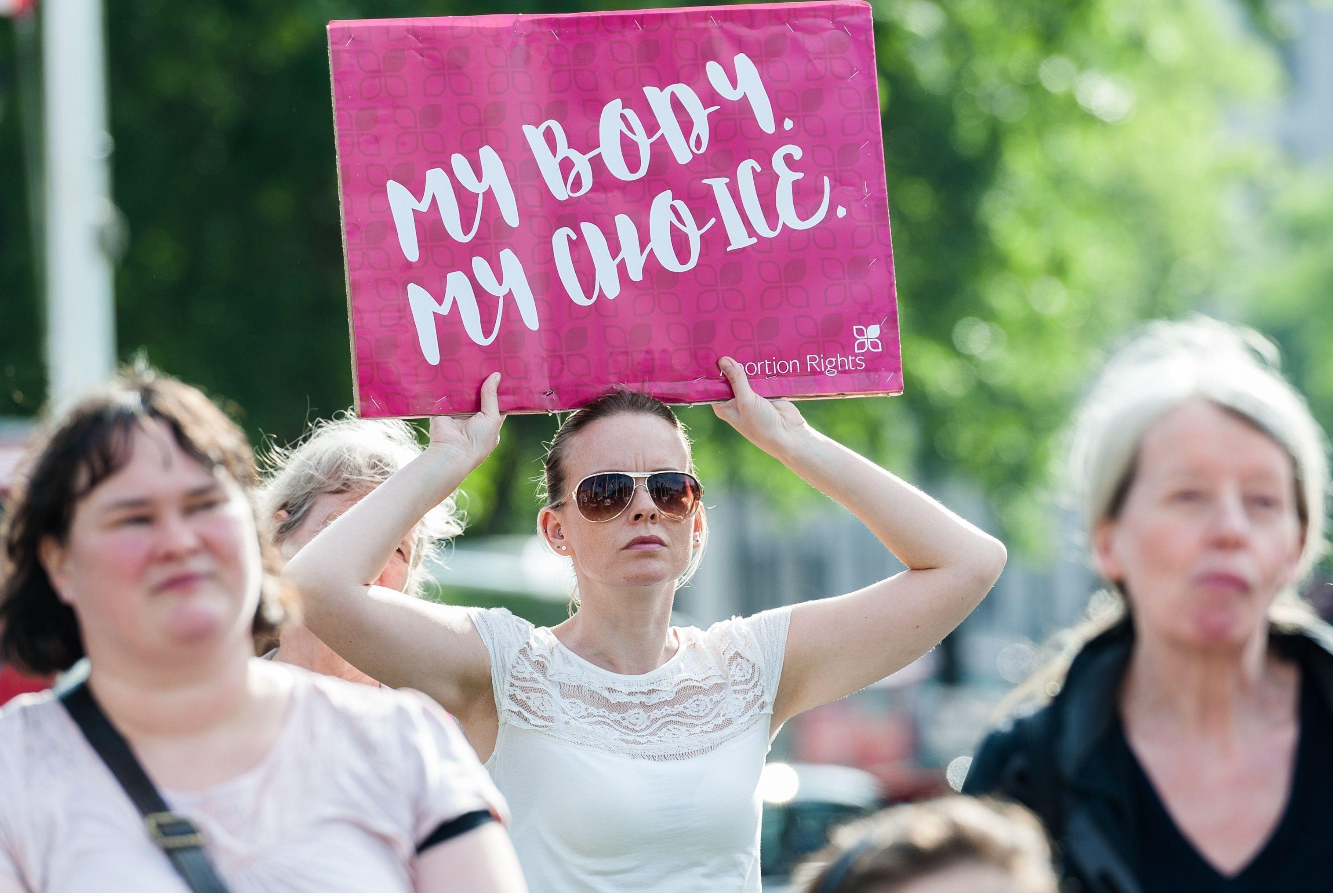 “Message from the House of Commons: if you don’t, we will.”

Several of the DUP’s 10 MPs who prop up the Government spoke in yesterday’s debate.

And East Antrim MP Sammy Wilson was heckled when he spoke after Ms Allen talking about babies “being thrown in bins”. 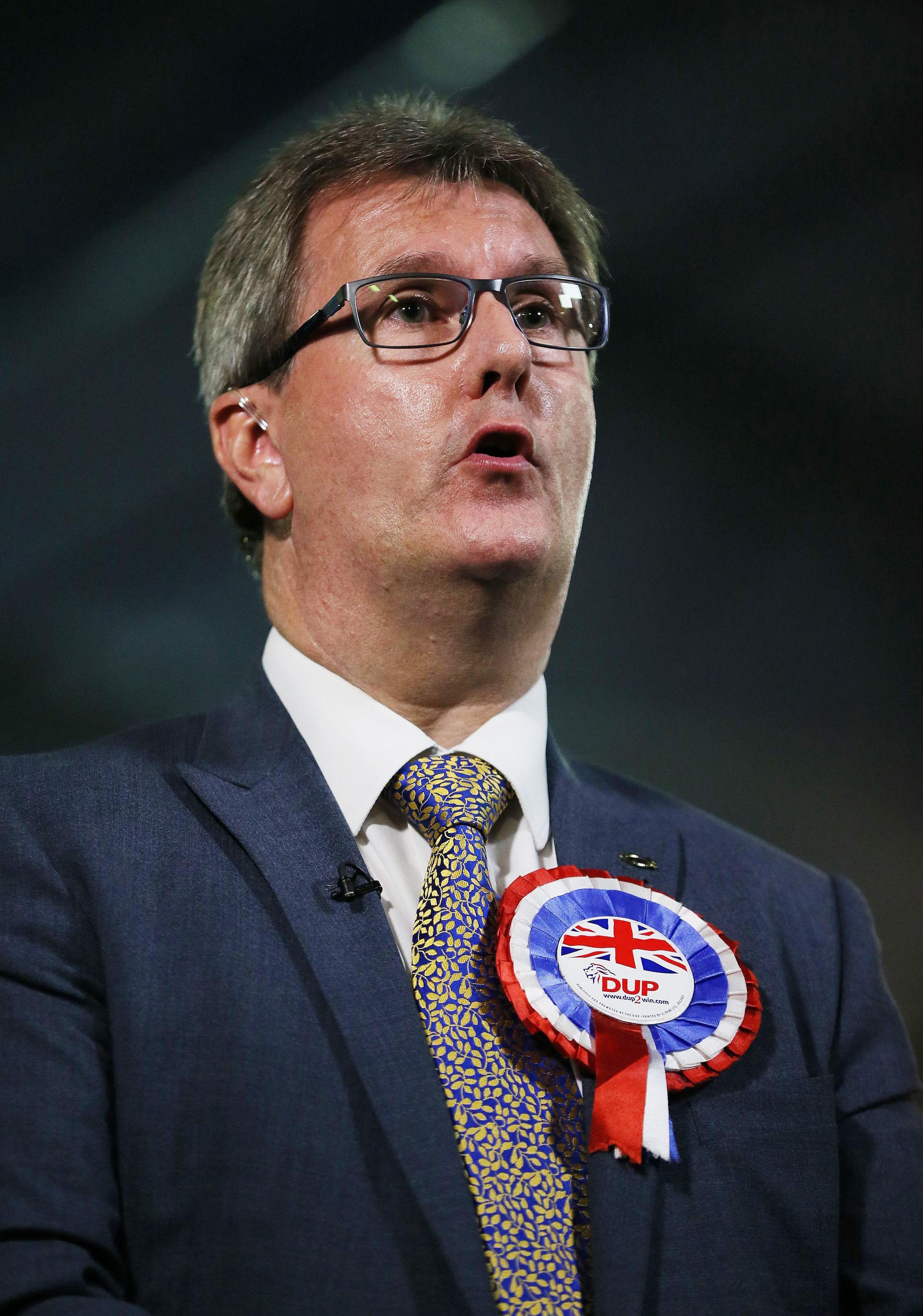 The Commons Women and Equalities chair insisted Britain had “clear international responsibilities for outlawing discrimination against women” saying women’s rights had been traded as part of the Northern Irish devolution settlement.