The PM appears to be warming to the tech-heavy option after weeks of opposing it. 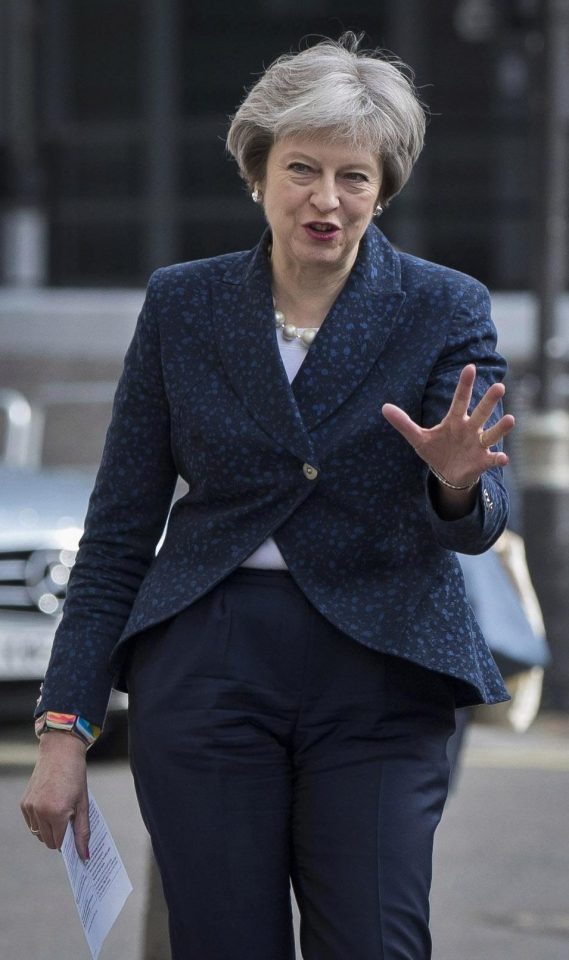 Meanwhile, a delegation of 25 ex-ministers and MPs were briefed it was firmly “on the table” with No 10 now “taking it seriously”.

The partnership would see Britain collect import tariffs on behalf of the EU.

Critics argue that would tie Britain to Brussels rules forever. 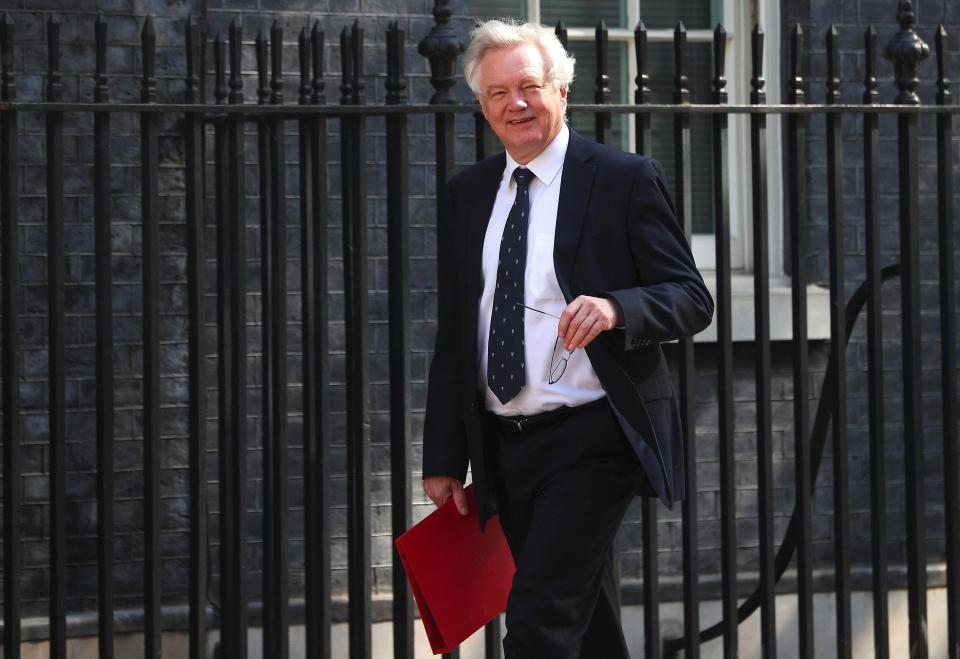 The Cabinet war committee voted 6-5 against it last week leaving Brexiteers demanding the PM ditch it.

Max Fac — maximum facilitation — would use technology to monitor goods and borders.

It is backed by Mr Gove and Boris Johnson, and will be presented to the war committee on Tuesday.

Mr Gove last night warned the EU will use the Northern Irish border issue to keep the UK in the customs union.