In comments that threaten another bitter backlash in Tory heartlands, the PM said she had to be “hard-headed and practical” about Britain’s divorce from the European Union. 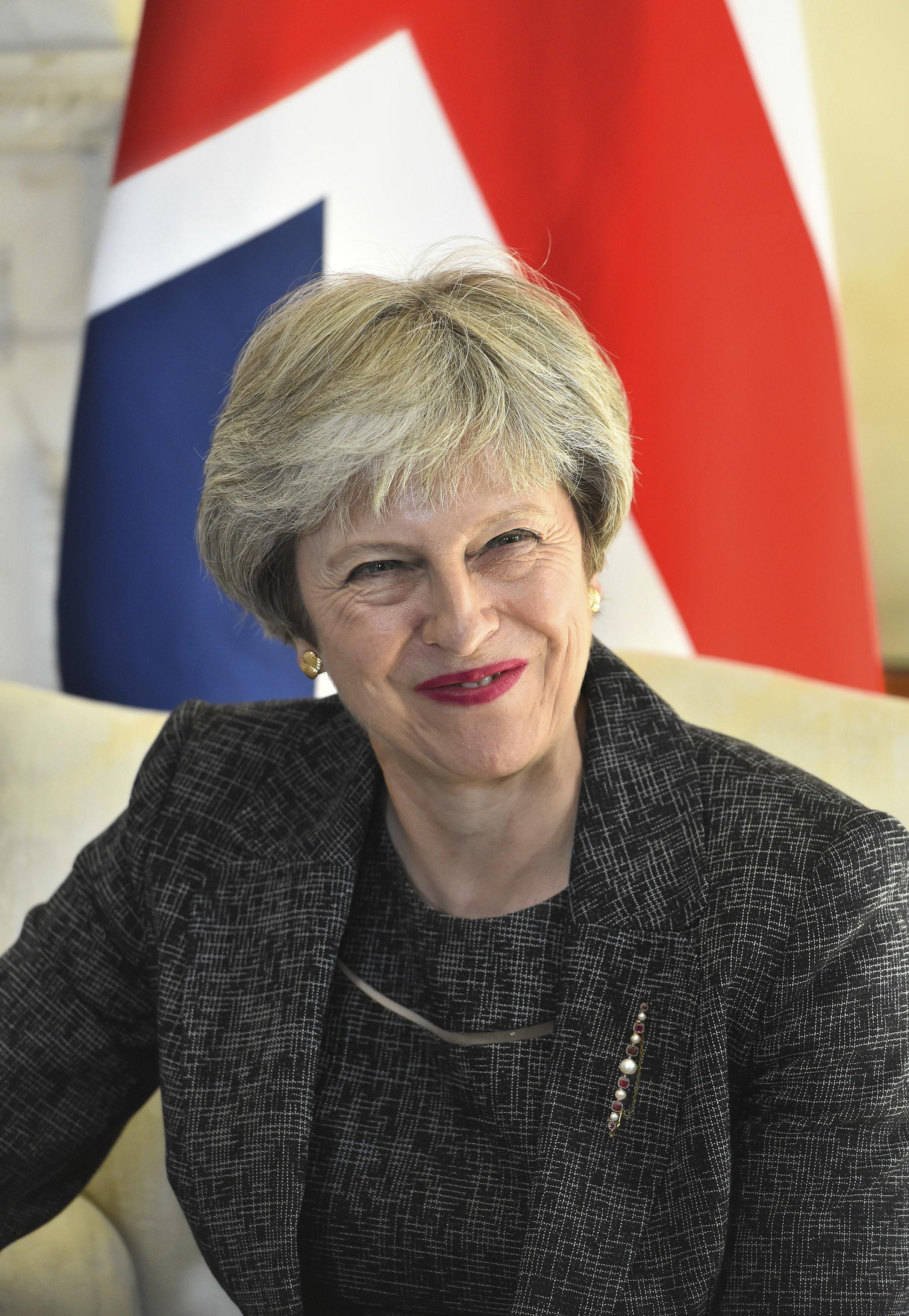 Issuing a back me or face chaos plea, she insisted her controversial White Paper would protect jobs –and solve the Irish border crisis.

And she said it was vital Britain “compromise” to get a deal.

Mrs May told the BBC: “I recognise there are many people who feel passionately about this issue, about leaving the European Union.

“And many people voted from the heart to leave the European Union. 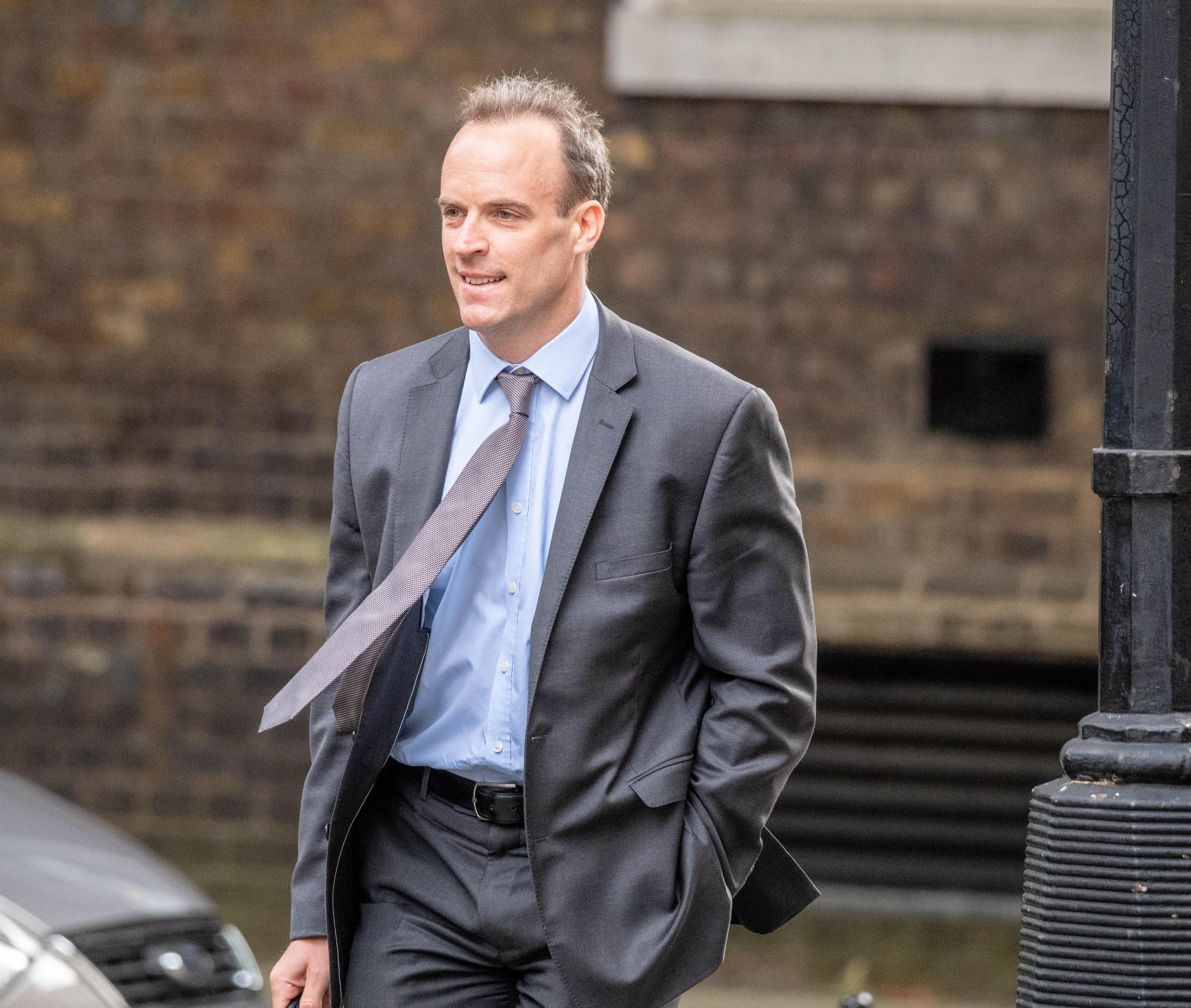 “My job as Prime Minister is to deliver for them, but also I’ve got to be hard-headed and practical about this and do it in a way that ensures we get the best interests for the UK.”

Sources last night insisted the PM had made clear there could be no more negotiation on free movement and ending the jurisdiction of the European Court of Justice. One said: “The PM has put her neck on the line.

“Now it’s up to the EU. They have to help out now and meet us half way.”

New Brexit Secretary Dominic Raab is due to hold his first talks with Michel Barnier, the EU’s chief negotiator this week.