The Sun understands that Chancellor Philip Hammond has agreed to offer the fresh cash to settle a Cabinet rift with the Home Secretary. 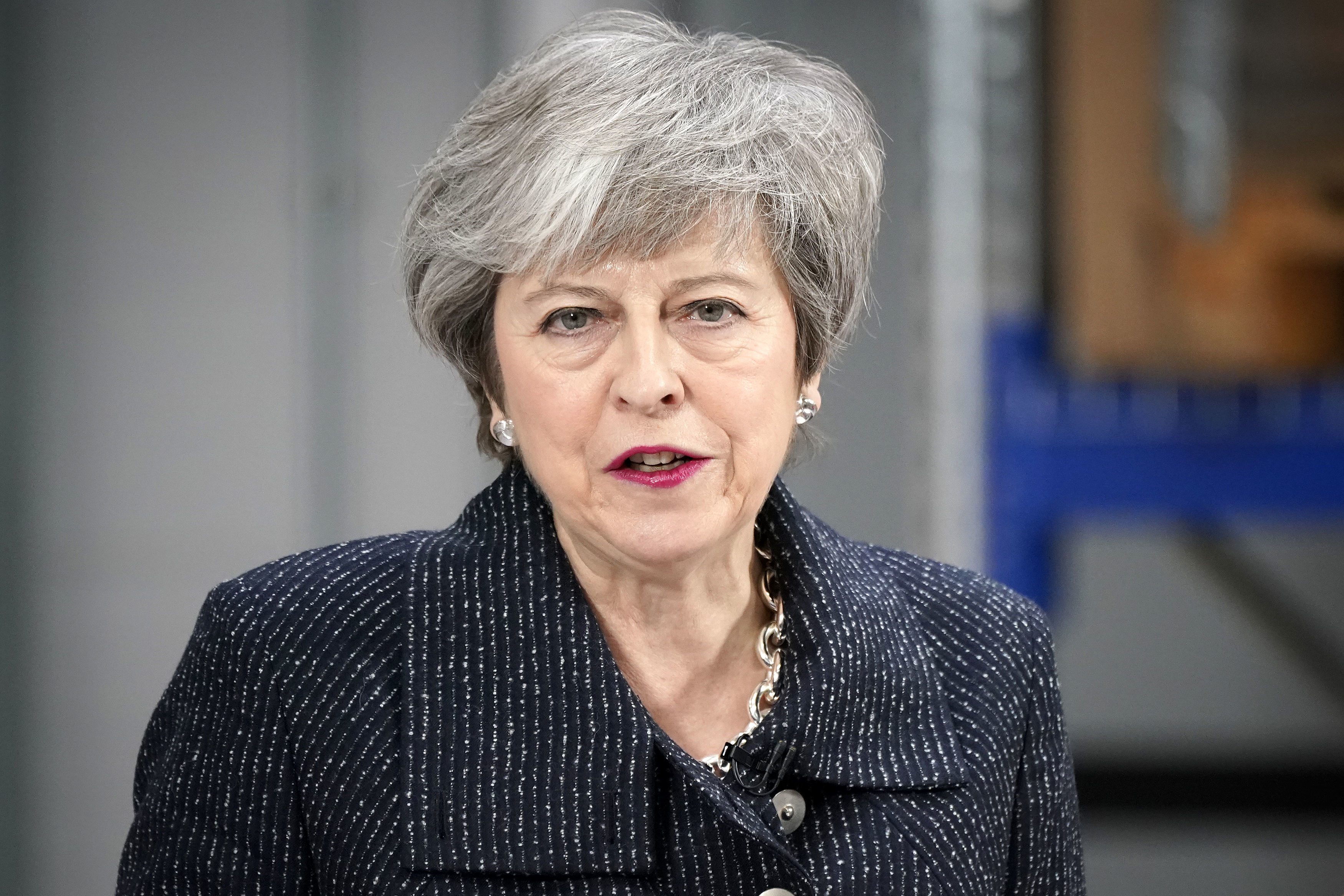 The Sun revealed yesterday that Sajid Javid had formally asked for £300 million over three years to tackle the spiralling knife violence in Britain’s biggest cities.

In a compromise Mr Hammond is preparing to release an immediate funding package worth “tens of millions” to plug short-term gaps in police force budgets to meet the need for putting more bobbies on the beat.

The emergency cash will be available to overstretched police forces between now and April to fund overtime hours worked by officers as they tackle the surge in knife crime in cities.

Insiders pointed out that from April forces will get access to a fresh £970 million funding package that has already been announced.

Officials are in a race against time to hammer out the details of the emergency cash in time for the Chancellor to announce it in his Spring Statement on Wednesday.

Mr Hammond hopes that the extra cash will settle a Cabinet dispute with Mr Javid – despite a big discrepancy in what has been offered and what the Home Secretary requested. 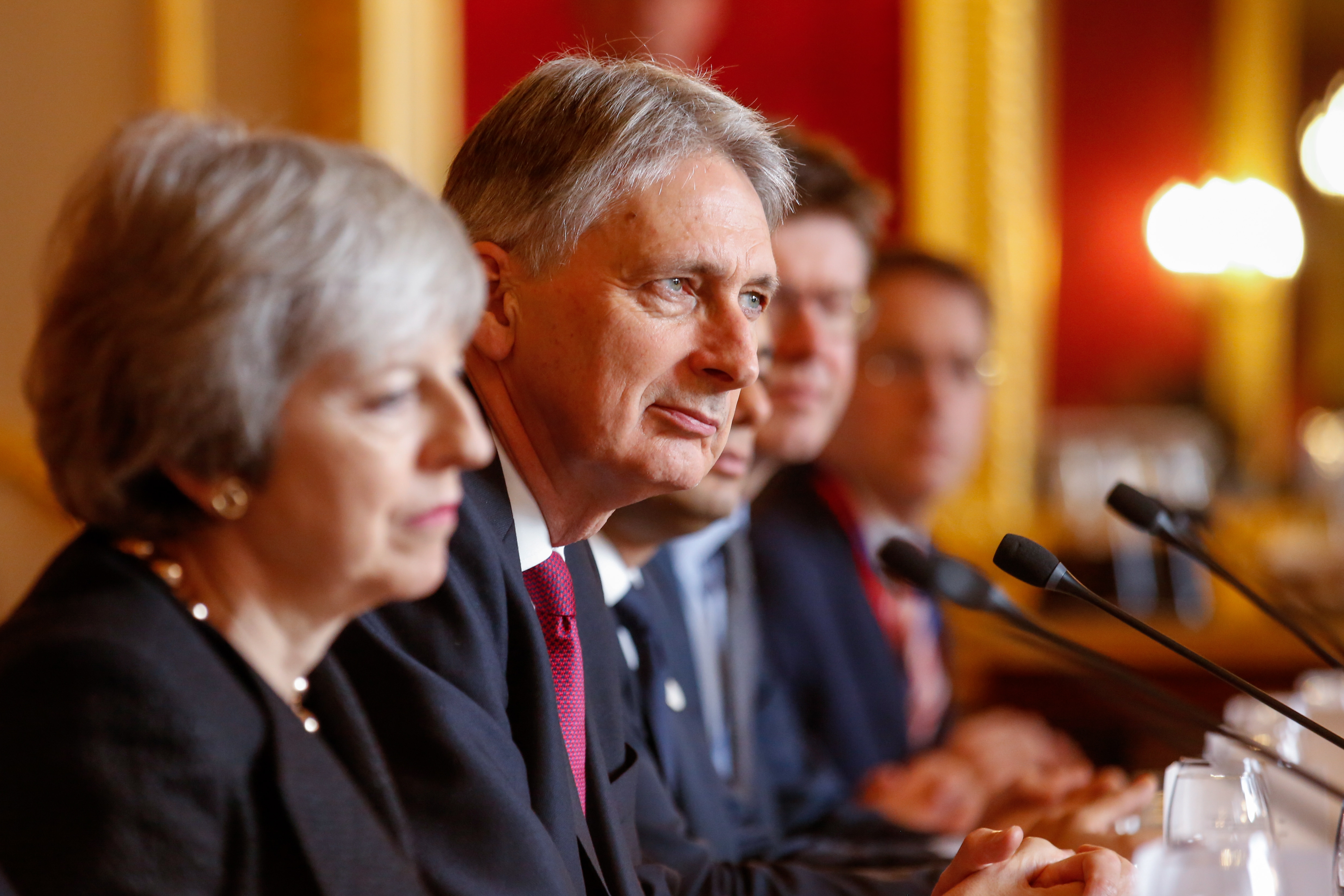