But the flawed plan would mean the money would be sent without knowing what refund Britain would get back if imported goods stayed in the UK rather than being sold in Europe. 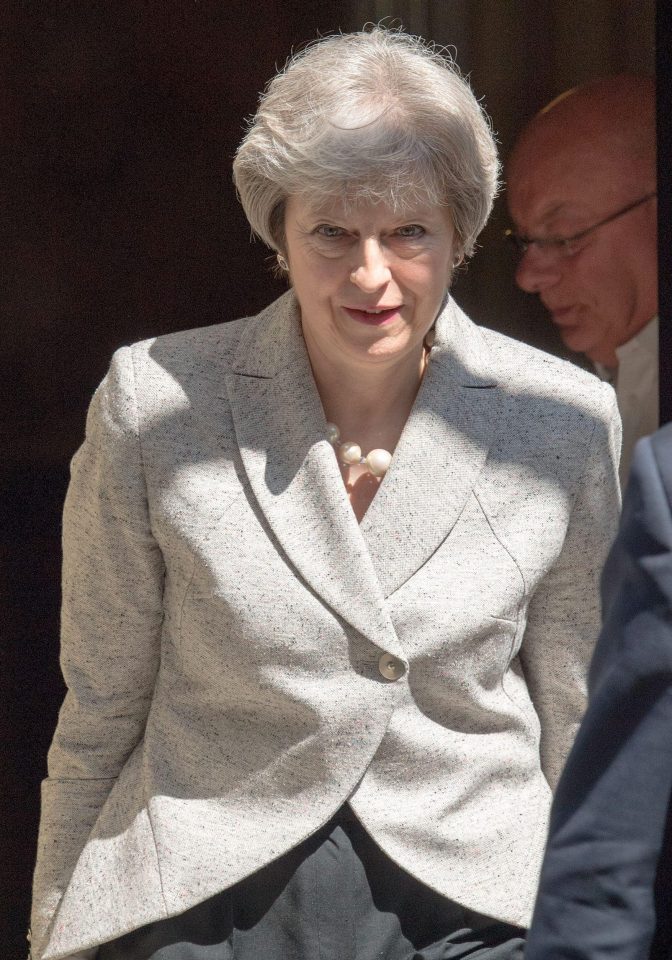 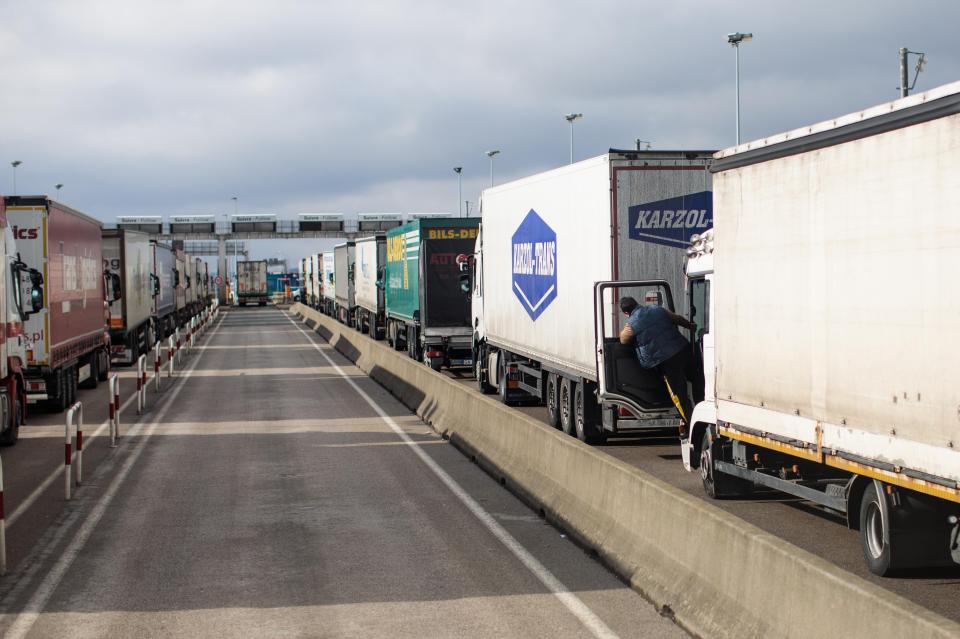 In 2017 the UK contributed £3.2 billion of customs revenues to the EU charged on goods that arrived from other countries.

Under Mrs May’s complex plan the UK “would mirror” Brussels tariff rates on those goods after Brexit and then businesses would claim a refund if they were only sold in Britain.

Boss Henry Newman said Theresa May must be “clear that it would likely mean the UK continuing to pay a substantial proportion of any customs revenues collected at our borders to the EU.”

He added: “Customs Partnership could entail the UK paying very large sums of money to the EU in the long-term – something the Government has so-far ruled out.”