Lib Dem Norman Lamb said that wider concerns about the large amount of energy drinks consumed by youngsters could justify a ban. 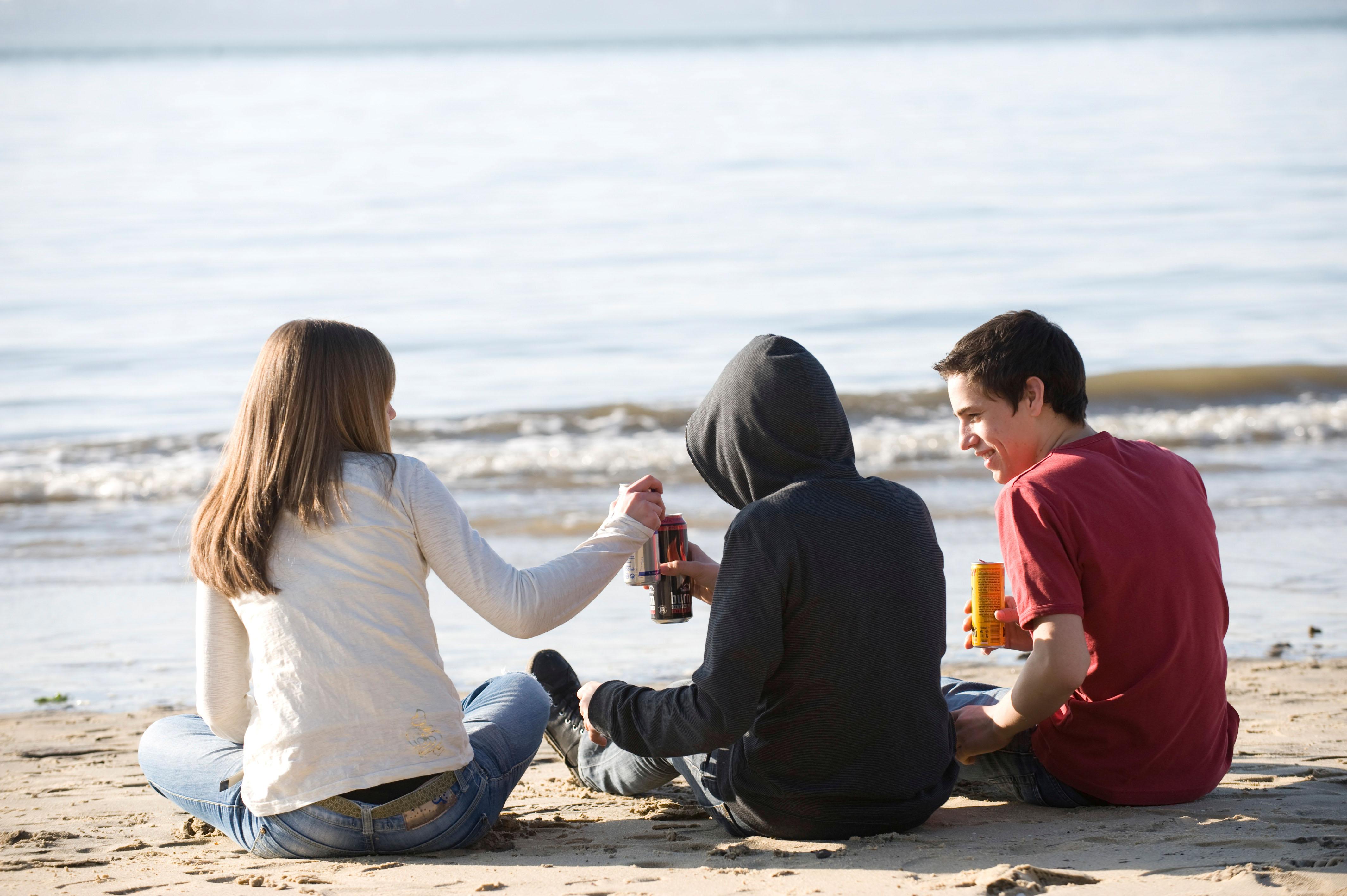 But he urged Ministers to commission new research to prove whether they are more harmful than other soft drinks that include caffeine.

The PM called for a ban in August under pressure from teachers unions claiming drinks such as Red Bull are leading to obesity, tooth decay, hyperactivity and a lack of concentration in the classroom.

But the cross-party Science and Technology Committee admitted there was a “lack of evidence” to establish a link. And it noted young kids also consumer caffeine from tea, coffee, Coca-Cola and chocolate.

The Committee said: “In our view there is insufficient evidence as to whether children’s consumption habits are significantly different for energy drinks compared with other caffeinated products.” 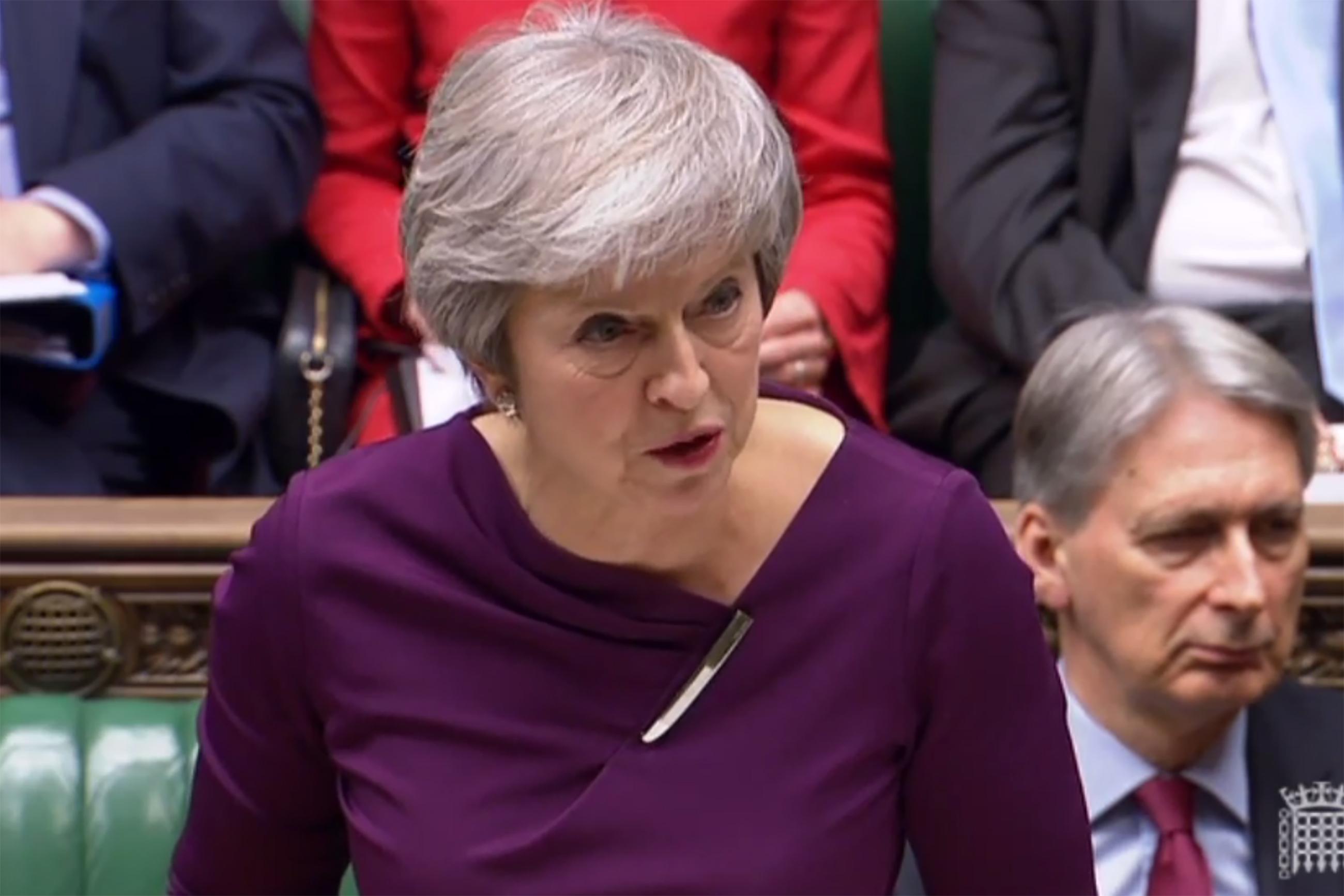 Energy drinks contain around 80mg of caffeine in a 250ml can. A 330ml can classic Coke contains 32mg.

And British kids are among the highest consumers of energy drinks in Europe.

Mr Lamb insisted the “experience” of school teachers and pupils meant it would be “legitimate for the Government to beyond the evidence” and ban energy drinks to under-18s.

But Chris Snowdon of the Institute of Economic Affairs – a fierce critic of the Government’s existing Sugar Tax – said the report blew a gaping hole in the PM’s new proposal. 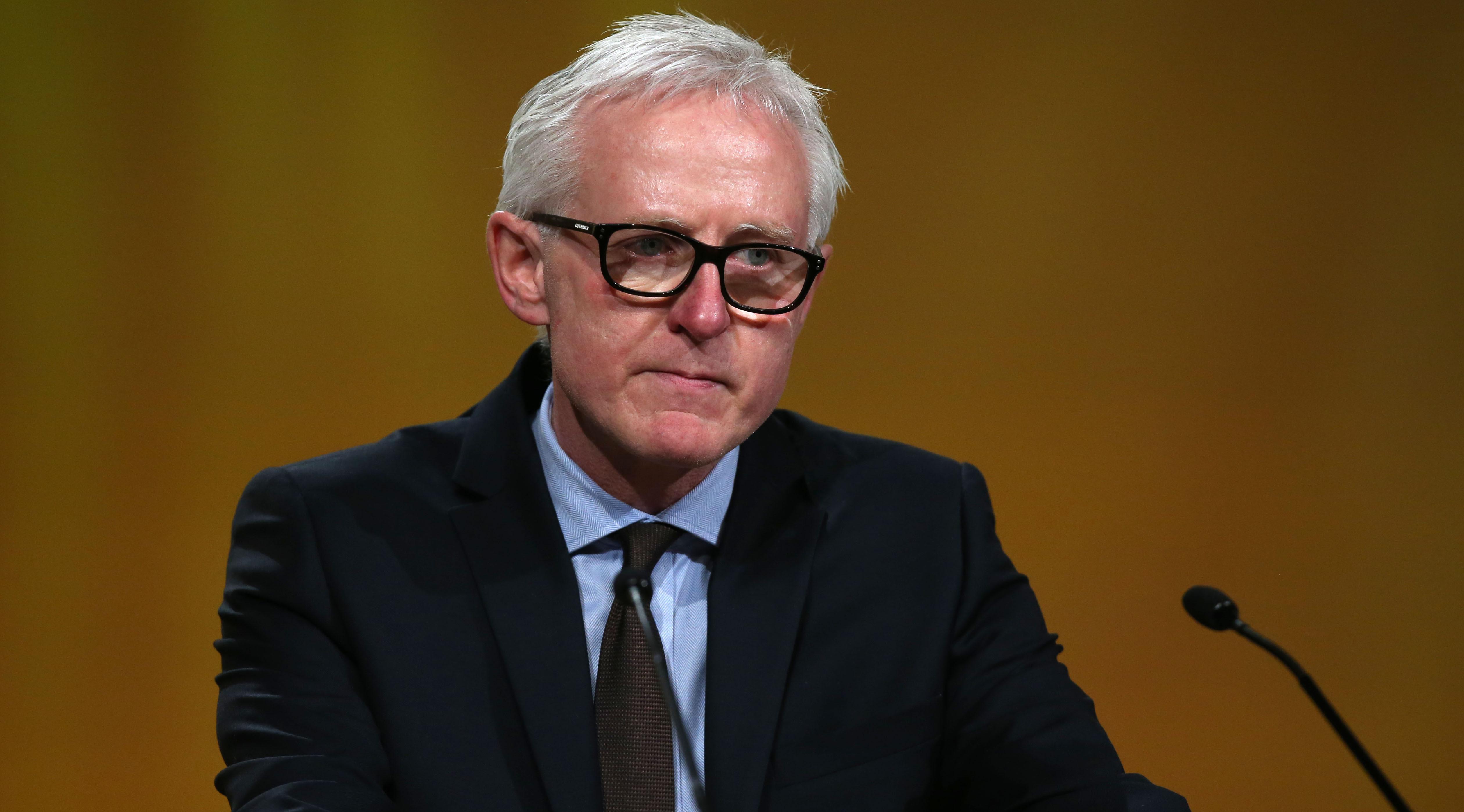 He said: “It’s good to see a parliamentary committee looking at the evidence. It’s a shame the government did not do so before announcing its crowd-pleasing ban.

“There was never any reason to treat energy drinks differently to coffee, which contains a similar amount of caffeine.

“If the government is committed to evidence-based policy, it should ditch its plan for a ban.”

The Energy Drinks Europe lobby group said portion control “of all food and beverages” remained the “most efficient way of reducing obesity”.