Sam Joseph Ogden, 20, of Binswood Avenue, Leamington, will serve 12 weeks after being caught trying to steal cars in Kenilworth. 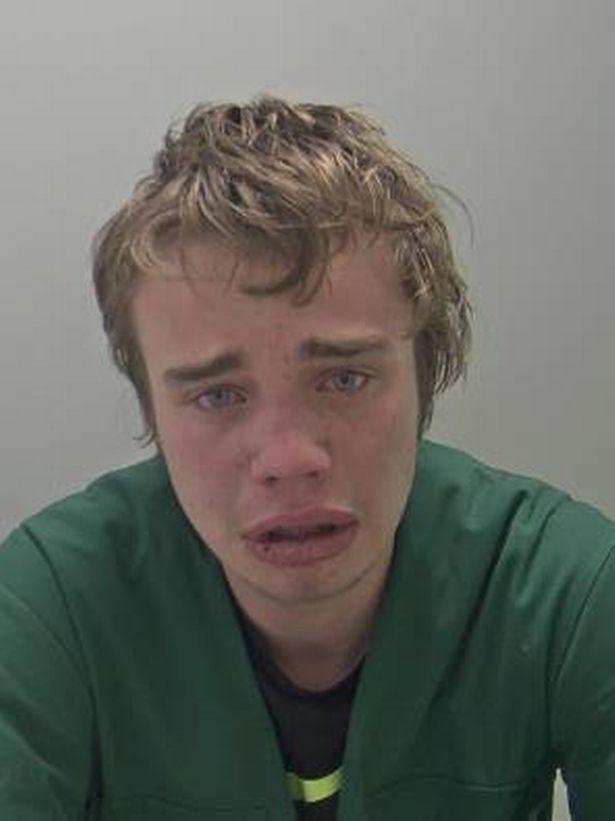 The young crook was snared by a member of the public on April 28, who called the police.

Ogden was arrested when cops arrived.

Appearing at Warwick Magistrates Court on Monday Ogden pleaded guilty to two counts of interfering with a motor vehicle, and was sentenced to four weeks in prison.

Following the sentencing, Inspector David Kettle said: "Ogden was arrested following the quick thinking of a member of the public. We'd like to thank them for their help.

"We have had a focus on car crime in South Warwickshire in recent months and we hope this conviction sends out a warning to others.

"Ogden was targeting unlocked vehicles to steal from; this highlights the importance of removing valuables from your vehicle and ensuring it is locked when you leave it."

He will also serve 12 weeks to run concurrently after a suspended sentence handed down to Ogden in December 2017 was activated.