A THIEF who stole from elderly women was caught after victims said she looked like comedian Johnny Vegas.

Tracey MacDonald, 40, had posed as a delivery driver or a Good Samaritan in distraction thefts to plunder almost £1,300 from five women. 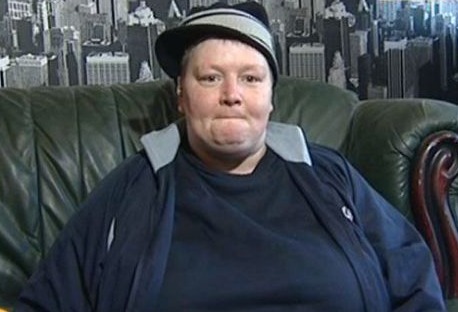 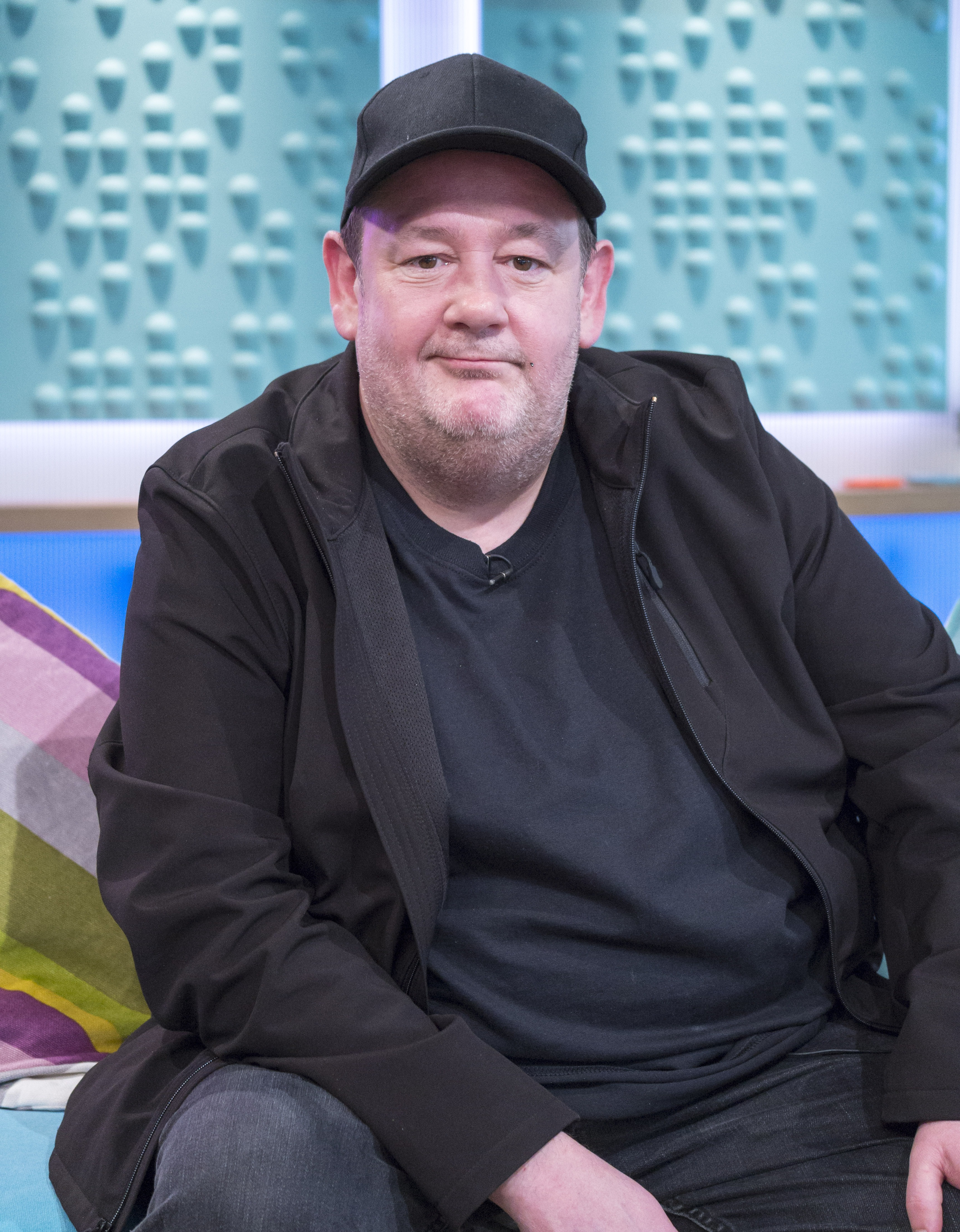 But she was arrested after officers recognised victims’ description of her “fat cheeks” and having a passing resemblance to the comic and former Benidorm star, 49.

MacDonald had stolen from one victim whilst pretending to deliver Easter eggs and picked the pocket of another whilst following her on a shopping trip warning: ''You need to be careful, there are lots of wrong people out there after money and drugs.''

She had also been nicknamed “Johnny Vegas’s sister” on social media after appearing on a TV show in 2013 boasting about her welfare handouts.

She claimed the demands on her were ''outrageous'' and added: "We get our benefits and should be able to spend them on what we choose to. I get £142 a fortnight – I buy my cigarettes, a drink at weekends, shopping, various things to economise.

"I wouldn't want to stop doing anything really, it's the way I've been brought up – to spend my benefits on what I choose to, to survive. It's our choice to do what we are doing."

Widow Mary Wilson, 86, said: "I am cautious and think of myself as streetwise despite my age.

"I believe the defendant targeted me and assumed I would not protest as an elderly woman.

"I am a strong person and am one of 13 children and I want to tell the defendant just how wrong what they did was."

Eileen Mitchell said: "My confidence has been knocked and and I feel less safe walking around and going to the shops.

"I am distraught about the incident and feel vulnerable and think people will approach me with malicious intentions."

MacDonald, of Wythenshawe, admitted theft at Manchester crown court and was jailed for a year.