It comes amid fears the animals are being targeted for illegal fight-to-the-death bouts. 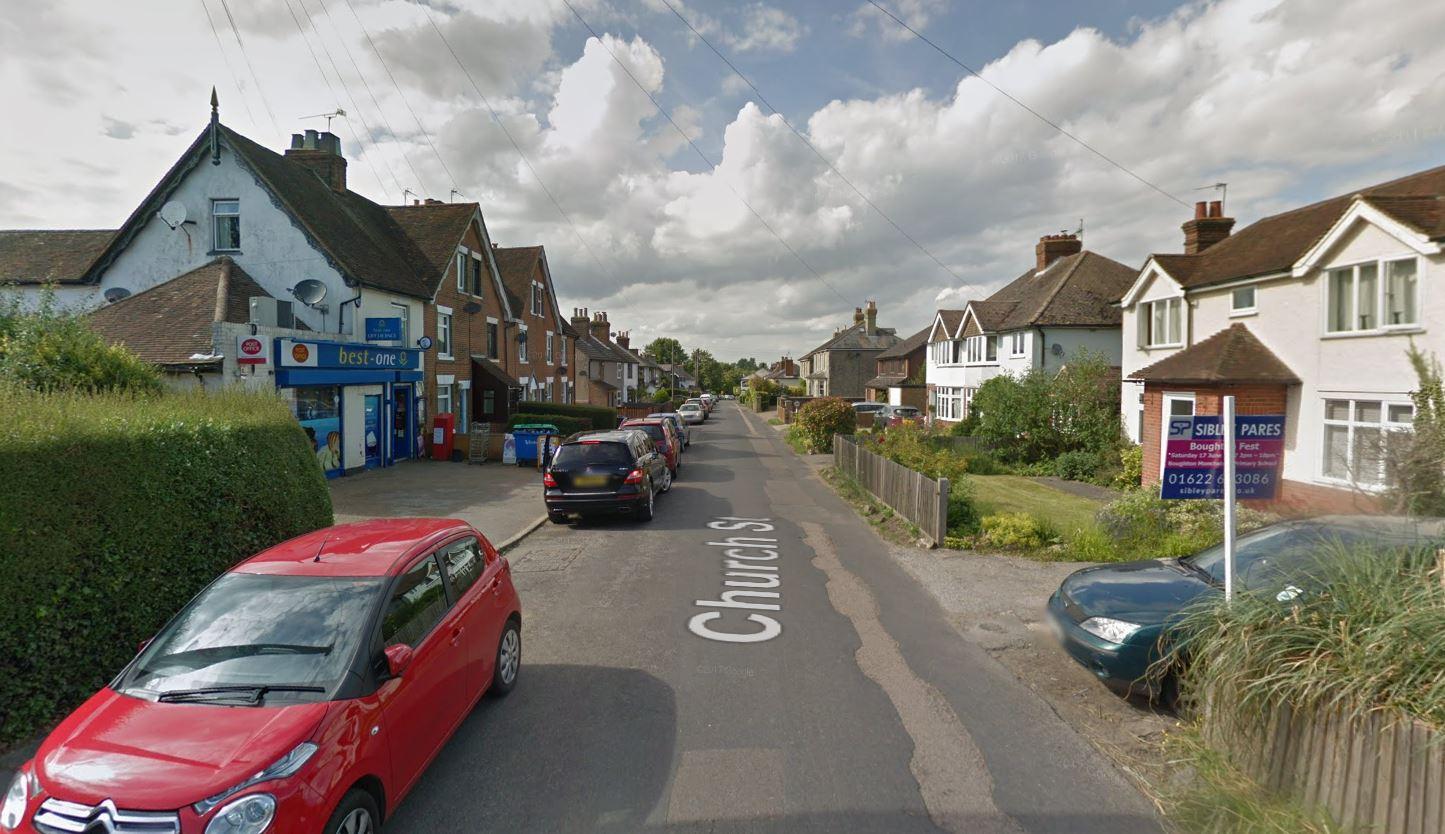 Cops said the victim was confronted by two men on Sunday morning as he walked the dog in Boughton Monchelsea, Kent.

They demanded he hand over the pet, but when he refused and tried to stop them taking the dog they hurled acid on him.

He managed to keep hold of the animal and was rushed to the hospital, with the dog being checked over by vets incase it had been sprayed by the corrosive liquid. 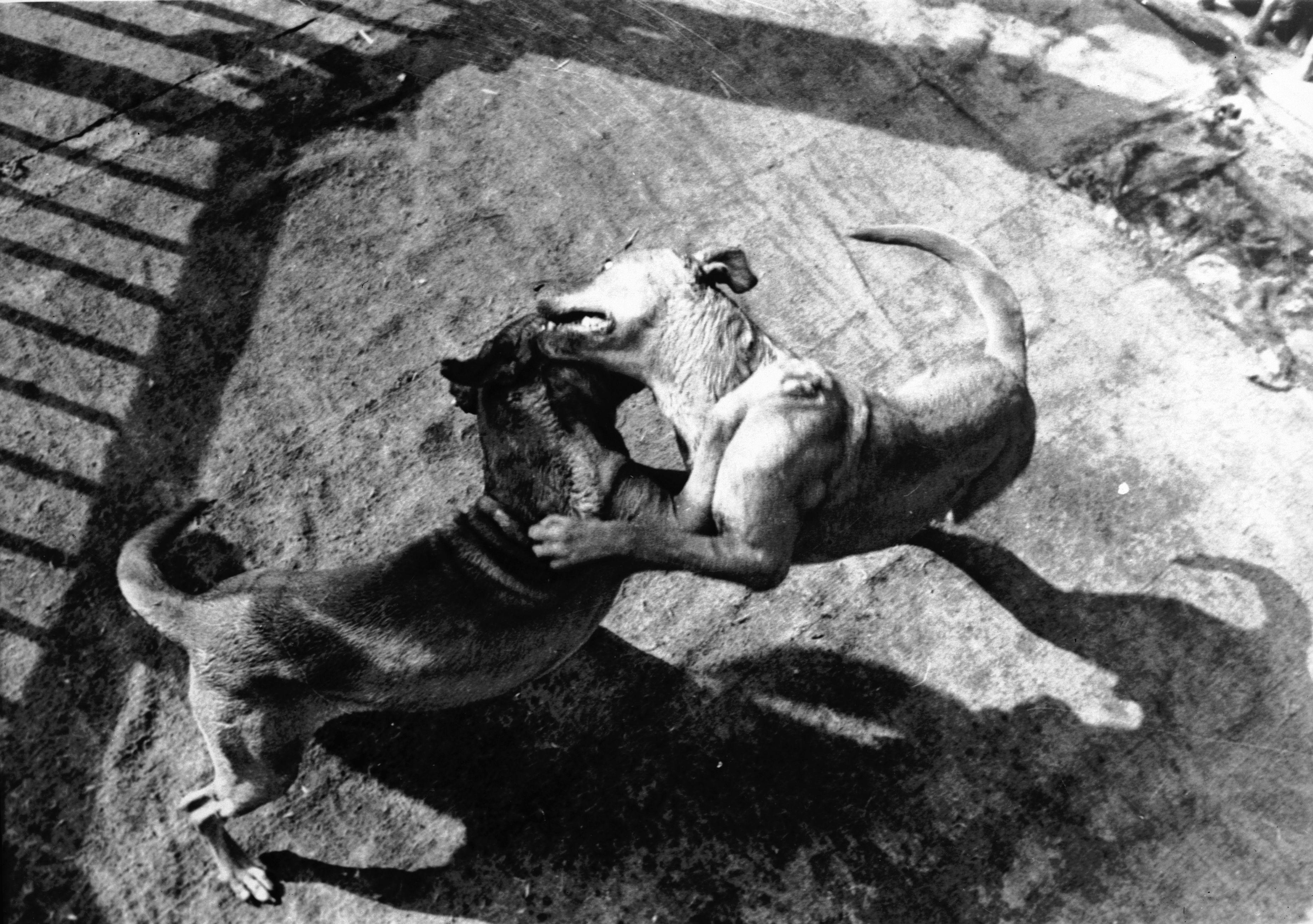 It's thought gangs are resorting to desperate new measures to steal dogs, either to sell on as pets or to breed from them.

But some could even be destined for fights where people bet on whose dog will be ripped to shreds.

Firefighters, paramedics and police were called to the screaming man, after he was doused in the liquid.

Det Sgt Jemma Cropper said "The man was taken to hospital suffering from the effects of the substance and the dog was taken to a vet as a precaution.

"It left the man with burns to his face.

"We are urging other dog owners to be vigilant.

"We are also appealing for anyone with information about the incident or who recognises the descriptions of the two men to contact us.

The first attacker was in his 40s and of a large build and was wearing a white shirt and jeans. The second man was in his 30s and slim.