Health chiefs have blasted thieves who stole an ambulance while paramedics were treating a patient, calling them ‘extremely irresponsible’.

They warned that if their crew had needed to rush the patient to accident and emergency the theft could have caused ‘very serious harm’. 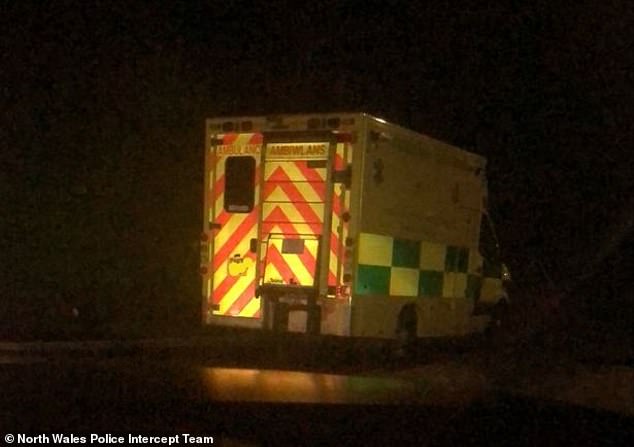 Health chiefs have slammed thieves, branding them ‘extremely irresponsible’, after they stole an emergency vehicle while paramedics attended to a sick patient. Pictured: The ambulance when it was located by officers 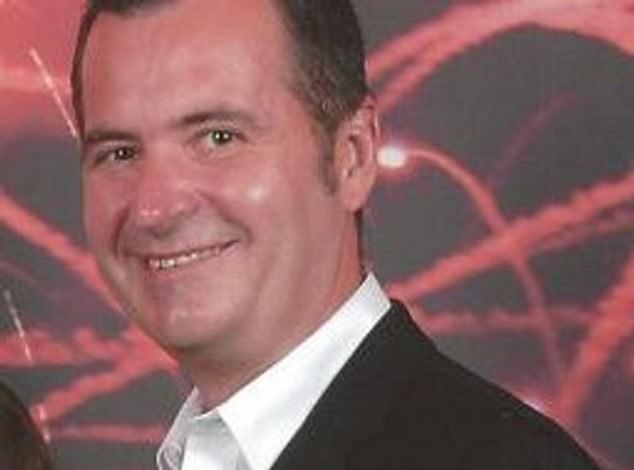 Instead, the ambulance service was able to quickly dispatch another vehicle to assist the paramedic crew in Green Lane, Shotton.

The force and the Welsh Ambulance Service are appealing for information to find those responsible.

Bob Tooby, Welsh Ambulance Service’s assistant director of operations, said: ‘This is a very rare occurrence but is being treated incredibly seriously. 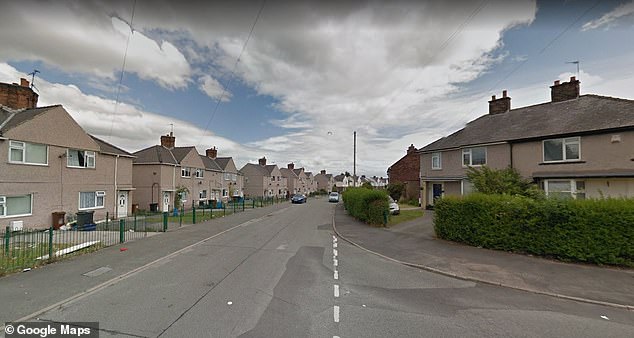 The emergency vehicle was taken while paramedics treated someone on Green Lane, in Shotton, Flintshire (pictured)

‘The theft of an emergency ambulance is an extremely irresponsible act placing patients and the public at risk.

‘Had the crew needed to access additional emergency equipment, or to urgently convey the patient to hospital, this could have led to very serious harm.

‘Our services have been extremely busy dealing with winter pressures, alongside the challenges of the pandemic.

‘We will be supporting our North Wales Police colleagues to find the person responsible, and bring them to justice.’

Director of Operations for the service Lee Brookes said: ‘As if the service and communities haven’t had enough to deal with this year, we have what I can only describe as mindless stupidity to contend with too.’ 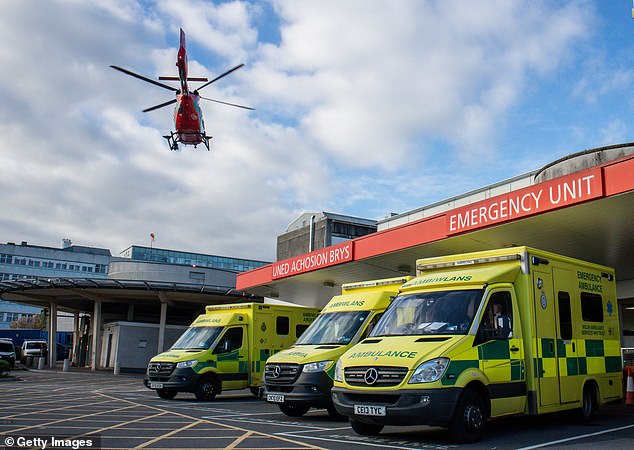 Medics have warned that the theft could have caused ‘very serious harm’ if the paramedics had needed access to extra equipment to treat the patient. Picture: Stock picture of Welsh ambulances

North Wales Police said the vehicle had to be taken off the road by the ambulance service.

They added: ‘On Saturday 14th November at 2200 hours a Welsh Ambulance service vehicle was stolen from Green Lane in Deeside.

‘The Ambulance was located a short time after in Dee View Crescent abandoned with damage caused.

‘As a result this has left the Ambulance service with one less emergency resource and ultimately putting people’s lives in danger.

‘North Wales Police are appealing to the public for any information with regards to who is responsible.’