THE decomposing corpse of murder victim has been found in the cellar of a Paris mansion, it was reported.

Workers beginning restoration work made the gruesome find when removed a pile of planks and rubble in one of the vast mansion’s cellars. 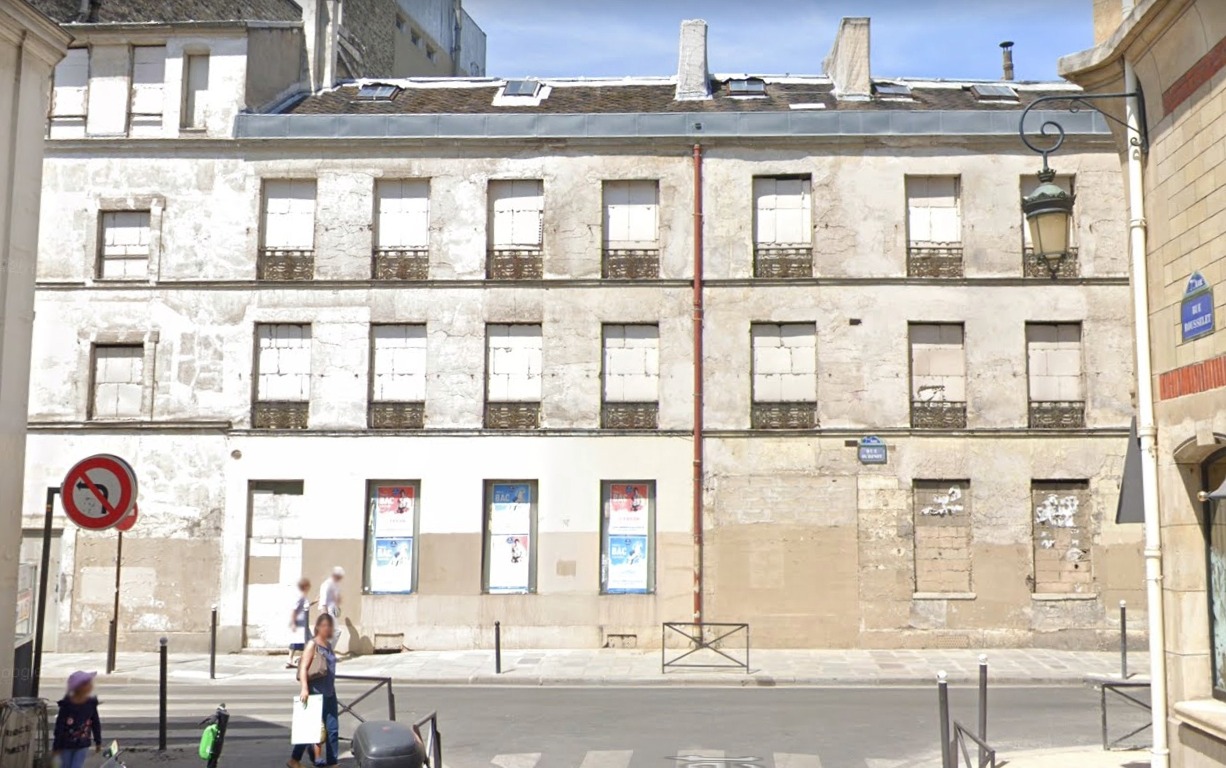 The authorities were able to identify the man homeless alcoholic Jean-Pierre Renaud and ascertain his death was about 30 years ago.

Police have now opened a murder investigation after wounds including broken bones and knife cuts were found his corpse.

“He was someone of no fixed abode, with a drink problem,” a police source told Le Monde.

“We could imagine a fight with someone else living on the margin. It was a bit of a squat at the time.

“But it’s unclear whether he died in the mansion or was brought there, and we may never find out who was responsible.

“It’s quite possible the murderer is himself now dead.”

SQUAT AT THE TIME

Renaud’s children have been located and informed of their father’s death, police said.

The crumbling property is on Rue Oudinot in an exclusive area of Paris near the French prime minister’s official residence.

The front is bricked off and ivy sprouts from the cracked walls and broken shutters.

The garden had been untended since the mid-1980s and was now completely overgrown.

The property was put on the market in January by its owners, a discreet Dutch company.

It was billed as “the last truly significant property in the capital’s most sought-after neighbourhood”.

After an auction that lasted just 15 minutes it was bought by Jean-Bernard Lafonta for £31, nearly six times the reserve price.

The businessman began restoring the building before work was halted by the after the February 26 discovery.

Restoration of the abandoned mansion is expected to start again after the summer.