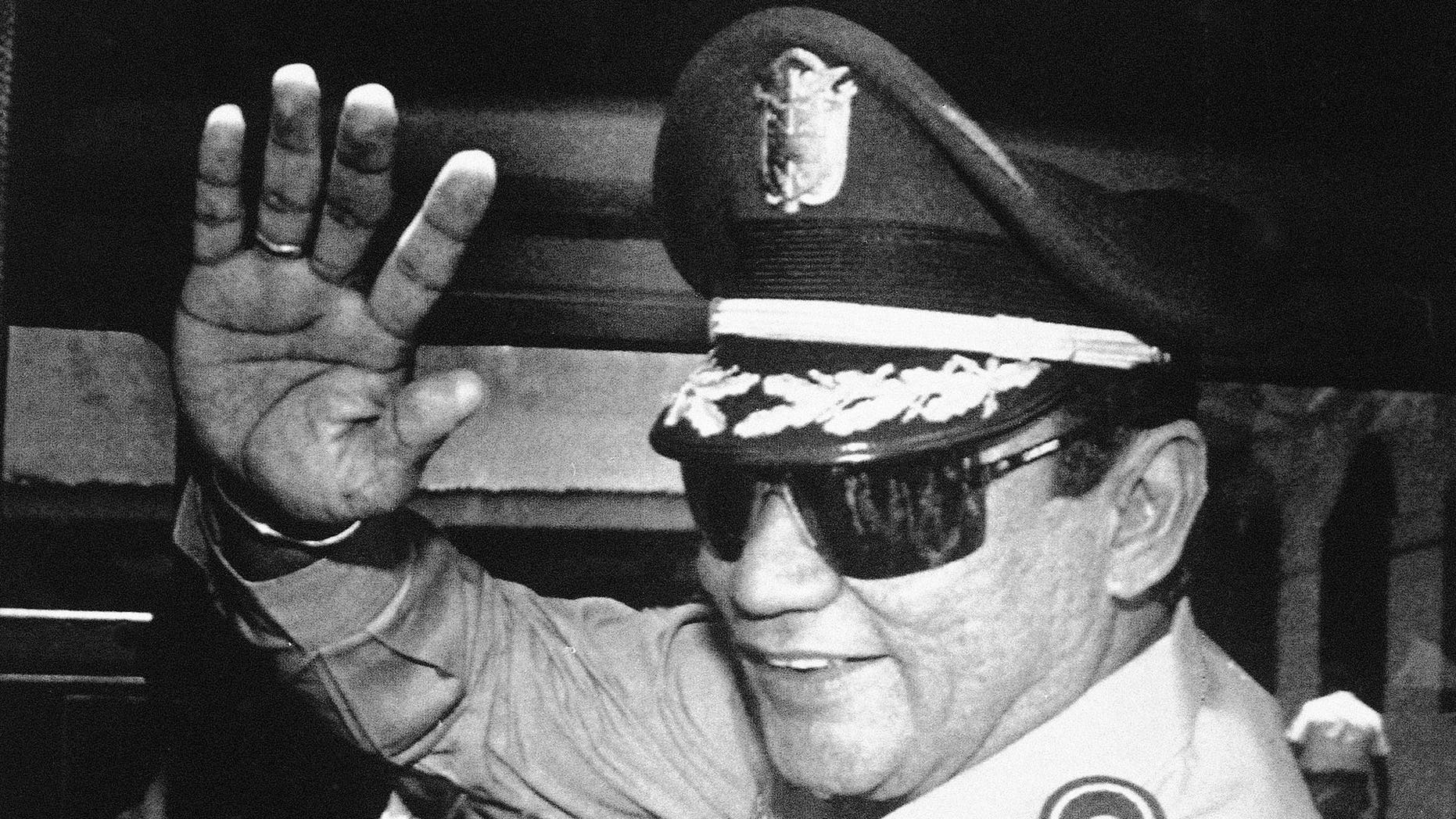 1989: The United States launches Operation Just Cause, sending troops into Panama to topple the government of Gen. Manuel Noriega.

Also on this day: 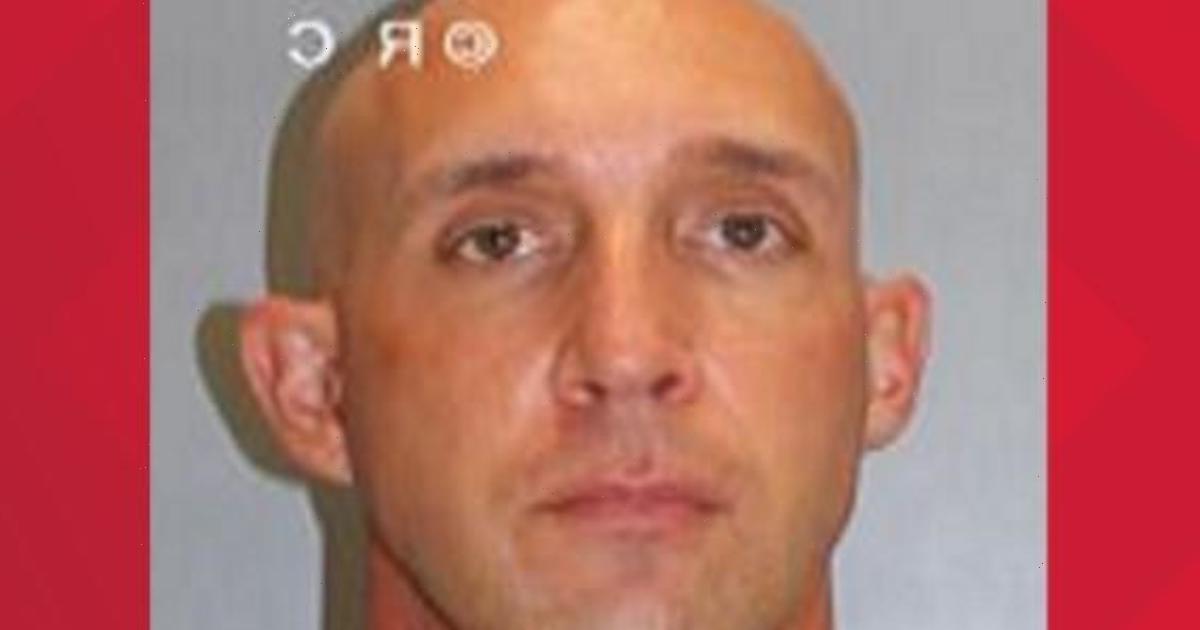