The limit on child benefit will no longer apply to families who adopt children or look after relatives. 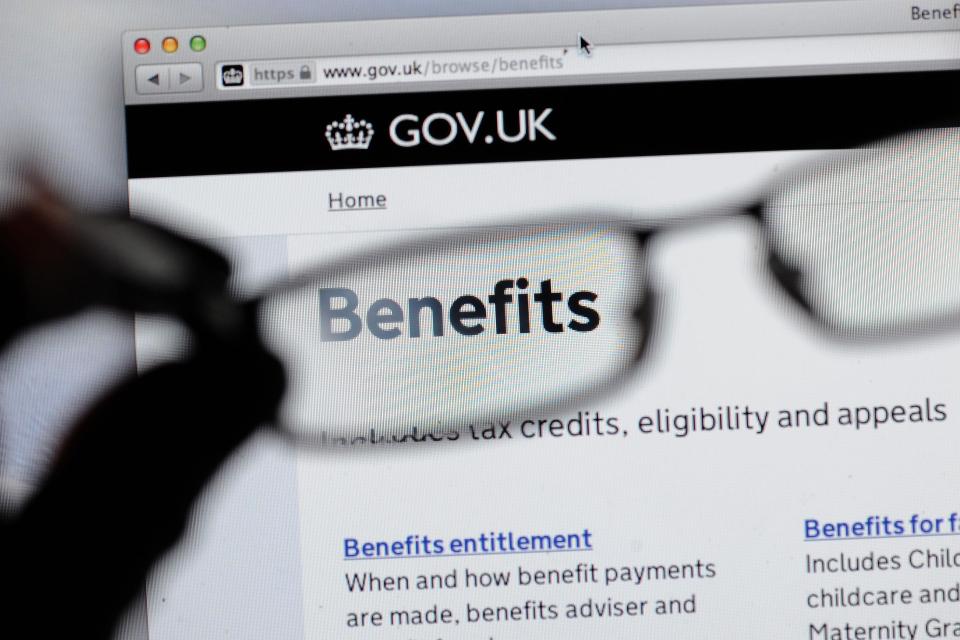 The U-turn from the Government comes after a High Court judge ruled ministers were breaching human rights laws.

Currently, a family can only claim cash for their first two children – not for the third or any more.

But if a family with two children goes on to adopt another, they are entitled to an increase in benefits.

Work and Pensions Secretary Esther McVey announced that from now on, the same rule will apply to all families with adopted kids – even if they adopted a child first, then had a biological third child later. 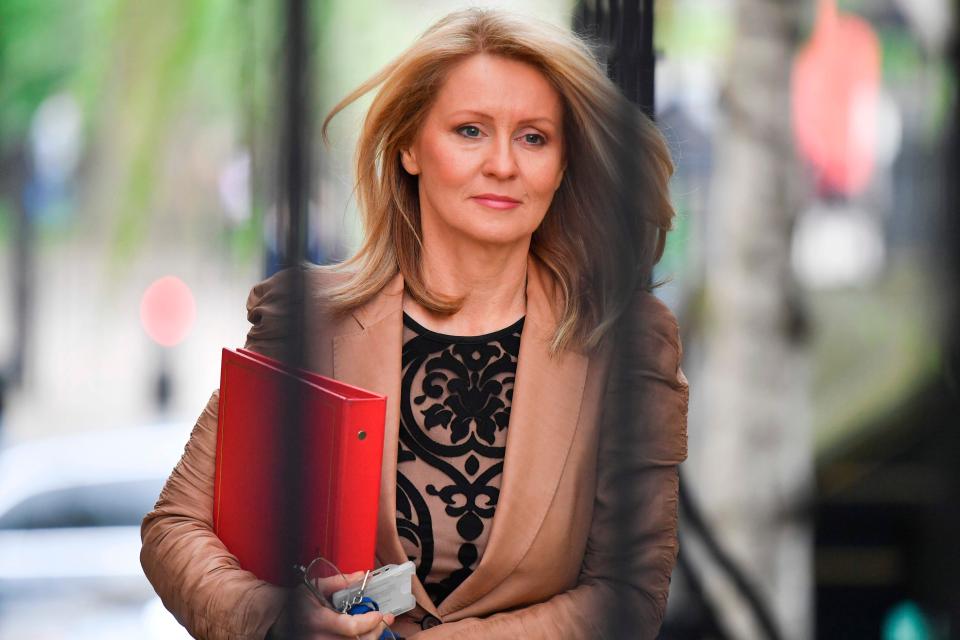 The rule change also apply to people who look after their relatives' children.

But it will not apply to stepchildren as long as they are still living with one of their biological parents.

It will bring a boost of £231.67 per child for every Universal Credit claimant affected.

Some parents could get even more if they qualify for top-up payments because of low earnings.

Last week a judge ruled that the general two-child limit is legal despite a High Court challenge.

But he said it was unfair that the exemption for adopted children only applies to certain families.

Ms McVey said: "Adoptive parents and non-parental carers – known as 'kinship carers' – have often stepped in to help a family member or close friend in times of need. They have provided support and provided a home for a child in need.

"It is therefore right that Government supports them in doing so. That is why today I am extending the existing support for children and families in these circumstances."

Universal Credit is currently being rolled out across the country.