Police said the girl was hospitalised in critical condition on May 8 but her condition has stabilised. 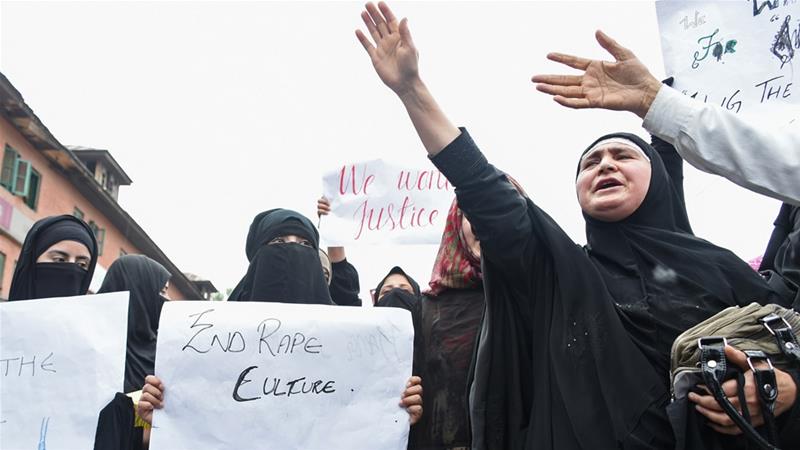 Thousands of people have taken to the streets in Indian-administered Kashmir, angered by the alleged rape of a three-year-old girl by a neighbour who lured her to a school bathroom, which escalated into intense clashes between protesters and government forces.

Top local administrator Baseer Khan said on Monday that police arrested the suspect in a village in Sumbal town and a fast-track inquiry is under way.

Police said the girl was hospitalised in critical condition on May 8 but her condition has stabilised.

Protests erupted on Sunday and spread to new areas on Monday after the suspect’s family produced a school-issued birth certificate giving his age as 13.

The protesters claimed it was a fake birth certificate produced by the family to show him as a juvenile and save him from a maximum sentence of life imprisonment.

On Monday, allegations emerged that the principal of another school issued a certificate for the accused that he was a minor.

At least a dozen people, including government forces personnel, were injured when tear gas and pellet shotguns were fired to quell the protests in many towns, top police officer Swayam Prakash Pani told the AFP news agency.

“One of the injured protesters is critically wounded,” Pani said. “We have registered a separate case against the school principal and detained him for questioning.”

Thousands also protested in Srinagar and clashed with government forces.

Across the Kashmir Valley, thousands of security forces wearing riot gear were deployed to contain the spreading protests, officials said.

A police statement later Monday said that protests had spread to northern Baramulla district where 47 security personnel and seven protesters were injured in the clashes.

The protesters threw stones at the security forces, who fired tear gas at the demonstrators. Schools across the valley shut spontaneously as did shops and businesses.

Hundreds of students at three university campuses also protested, demanding capital punishment for the alleged perpetrator and action against the school principal.

Leaders from across the political spectrum appealed for calm, with a top separatist leader, Mirwaiz Umar Farooq saying on Monday the incident was “a crime against humanity”.

Another separatist leader with a wide following in Kashmir, Syed Ali Geelani, said the alleged crime was “a black stain on the social fabric” of Kashmir.

In January 2018, an eight-year-old girl was abducted, starved for a week and murdered after she was raped by several people in the southern Kathua area.

That incident caused widespread outrage and protests in Kashmir and many Indian cities and towns. 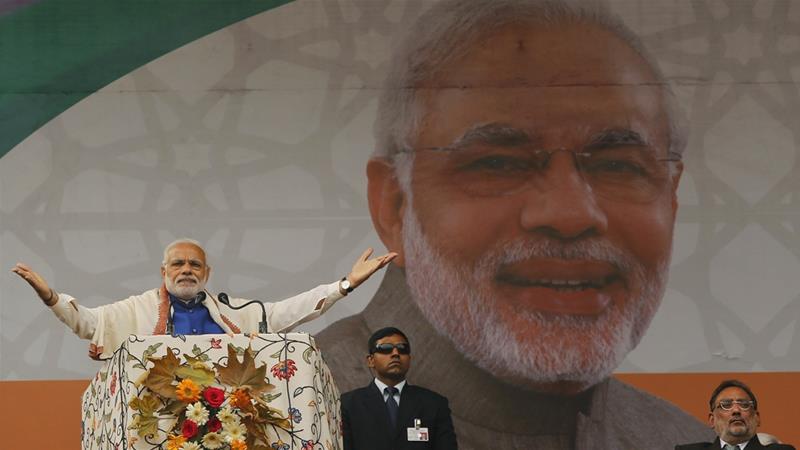