Police made the harrowing discoveries at the East Sussex beauty spot on Wednesday afternoon – but have since confirmed the deaths are not connected. 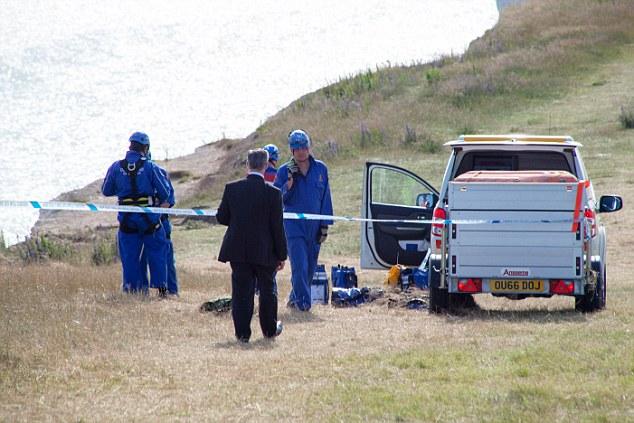 Police said the body of a 58-year-old man from London was found at the base of the 500ft chalk cliffs just after 3.30pm yesterday.

But while the body was being recovered, emergency services found a second, badly decomposed body of a woman nearby.

About 40 minutes later, a third body was found.

Since the distressing discoveries, police have confirmed the deaths are not being treated as suspicious. 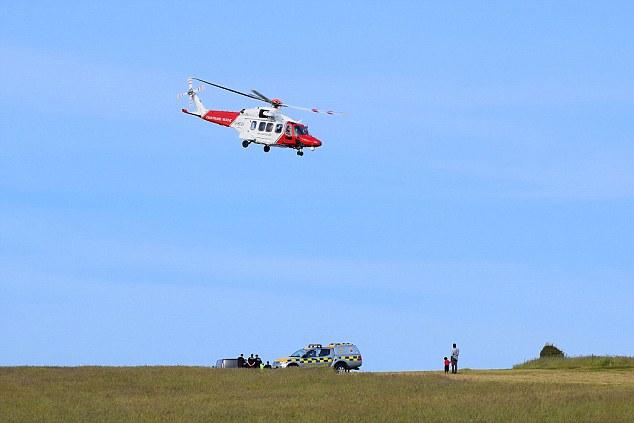 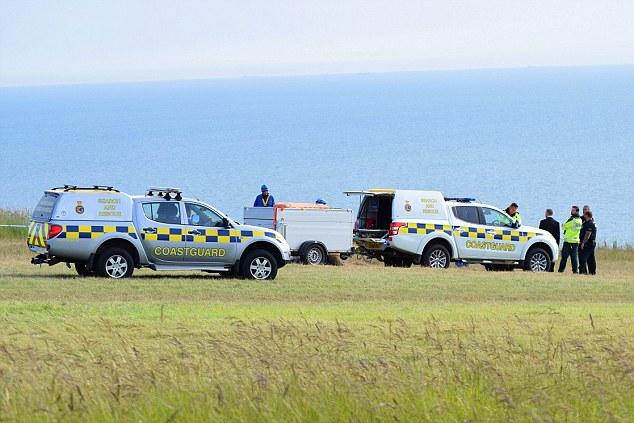 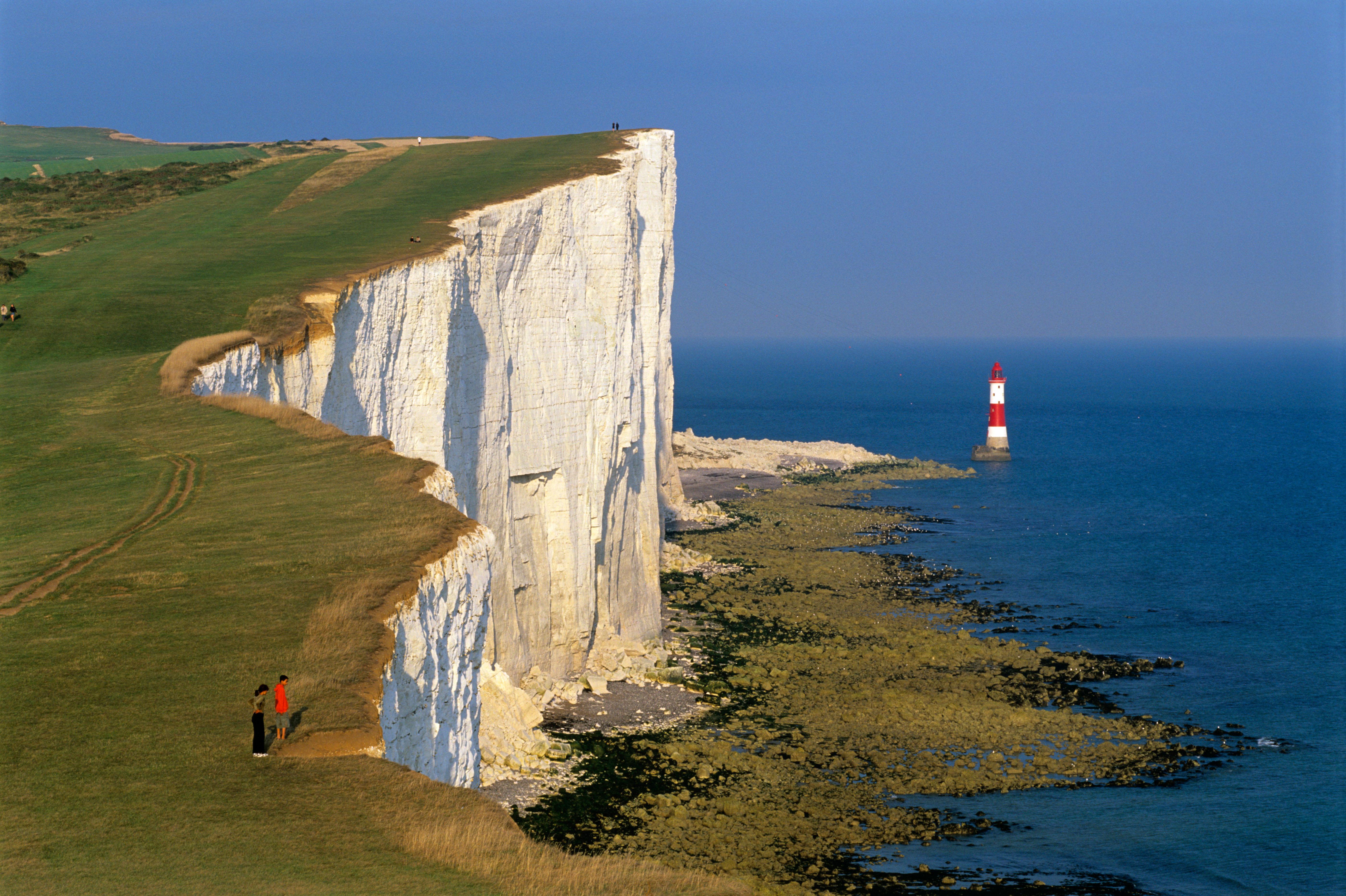 Police are now investigating each of the deaths.

They were assisted at the scene by Eastbourne RNLI.

The chalk cliffs are a popular spot with tourists with more than 350,000 people flocking to the attraction each year.

There have been a number of rock falls in the past year with several chunks of the cliff tumbling into the sea.

It is the highest chalk sea cliff in Britain at 500ft above sea level.

If you are affected by any of the issues raised in this article, please call the Samaritans on (free) 116123