THREE Brits and a South African have been killed after a plane crashed nearby Dubai Airport.

The four-seat aircraft came down after what the Dubai government described as a "technical malfunction". 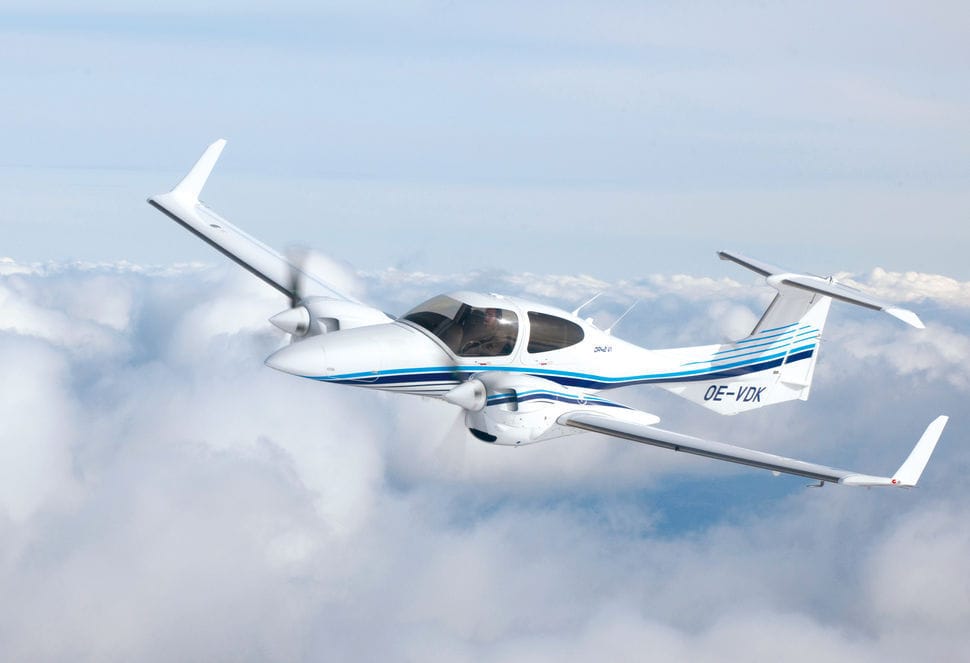 All crew members, three British, and one South African, were killed when the plane came down three miles south of the terminal, bring traffic to the world's busiest airports to a halt for nearly an hour.

"The four-seat plane crashed while on a mission to calibrate terrestrial navigation systems at the airport, with all crew members, three British, and one South African, killed.

"An investigation team from the GCAA arrived at the scene of the crash.

"The GCAA said air traffic at the airport is back to normal, adding that it will continue the investigation and provide updates on the progress."

Flight Calibrations Service announced in November it signed a contract at Dubai International Airport to do work on its "navaids," beacons surrounding an airport that help pilots know where runways are and how to land.

An employee at Flight Calibrations Services, which has two Diamond DA62s stationed in the United Arab Emirates, declined to comment tonight.

The work comes as Dubai has shut down its southern runway to resurface it and replace all its lighting and supporting infrastructure.

It closed on April 16 and officials hope to reopen it on May 30.

Dubai has cut back on some of its scheduled flights and redirected others to Al Maktoum Airport at Dubai World Central, the city's second airport.

An airport spokesman told Khaleej Times: "Dubai Airports can confirm that operations at Dubai International were suspended from 7.36pm to 8.22pm United Arab Emirates local time due to an incident involving a small non-commercial aircraft in the vicinity of the airport."